By MissMomo (self media writer) | 16 days ago 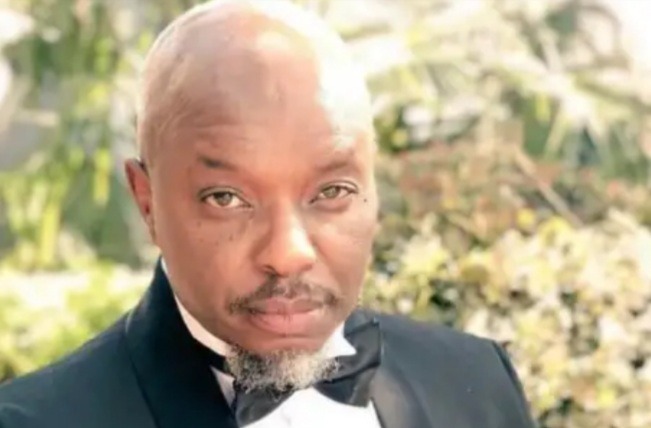 Themba Ndaba is one of South Africa's most celebrated actor and he is playing the character of Uncle Brutus on The Queen. The seasoned actor is best known for his SAFTA award-winning performance in Hopeville Limited Series and movie as well as his casting in the movie, Machine Gun Preacher. Ndaba trusted into the limited when he starred in Soul City and Hopeville.

Ndaba was born in Soweto, on the 14th February 1965. The 56 year old actor grew up in the Kingdom of Swaziland, where his Anglican Church missionary parents Reverend TJ Ndaba and his wife were forced to relocate their family, during the armed struggle in apartheid South Africa.

Ndaba was once married to actress Sophie Ndaba, now Lichaba for 13 years. They got divorced in 2007. Ndaba is now married to Sebolelo "Josey" Ndaba, and the couple has two children.

Dstv Premiership: Royal AM Moved Above Kaizer Chiefs In The Log standing See.