Is the Jones Paradise in Trouble? Mzansi Concerned After Minnie Posted This Picture 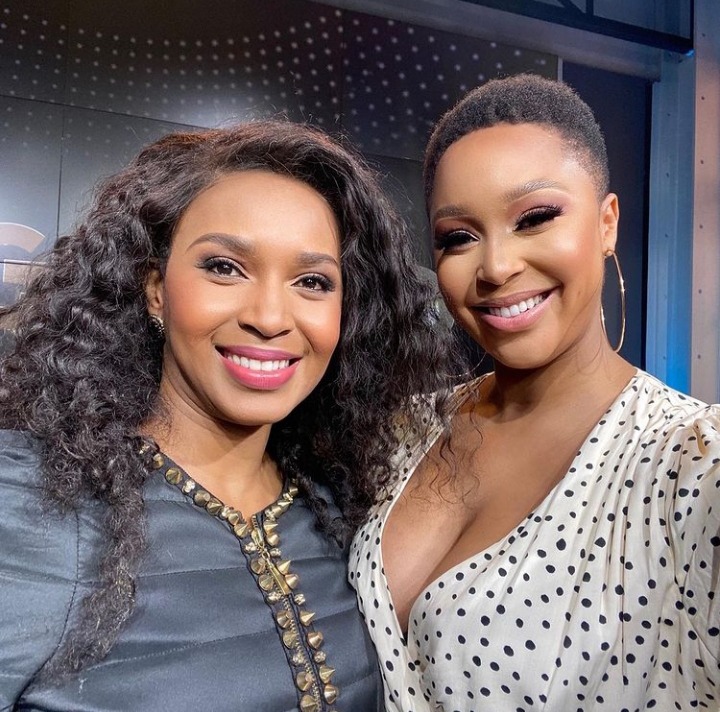 Minnie Dlamini – Jones, a media personality and actress, has split South Africa with her recent naked photo. The mother of one sent Mzansi social media into a frenzy as she reminded them of what they had been missing. After exchanging nuptials, our beloved female celebs struggle to achieve a balance between keeping the flame of fame alive and maintaining a harmonious marriage. 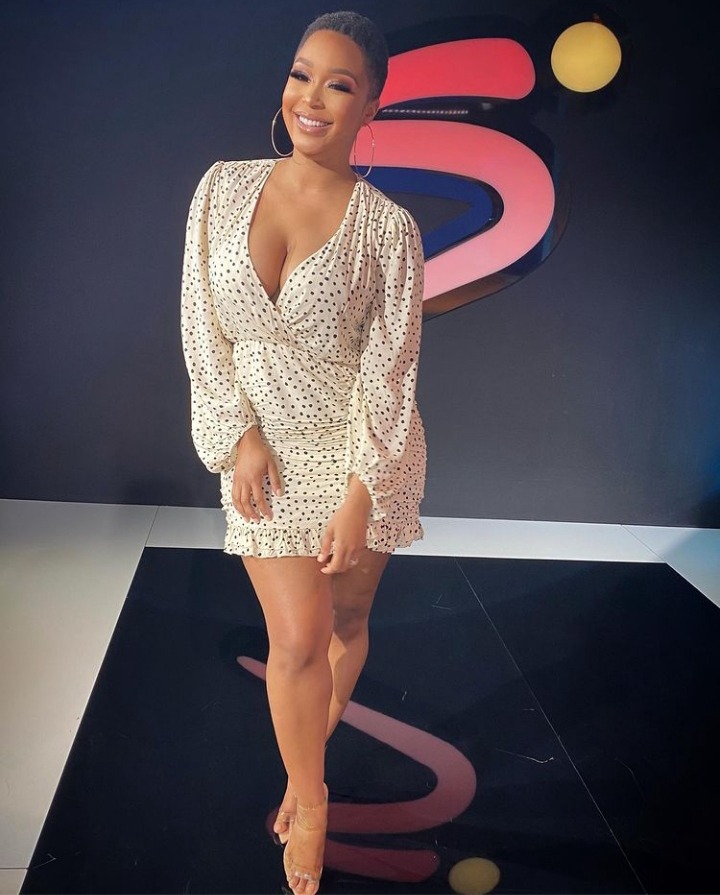 Minnie married photographer Quinton Jones in October 2017, and she announced her pregnancy in 2020, giving birth to a baby boy a few months later.

The verified celebrities thrilled over the shot and dropped all kinds of encouraging emoticons, but Minnie's naked selfie was met with skepticism. Ordinary followers, on the other hand, questioned if it was appropriate for the media star to pose naked while married. South Africa is divided due to the conflict between celebrity culture and African morality. 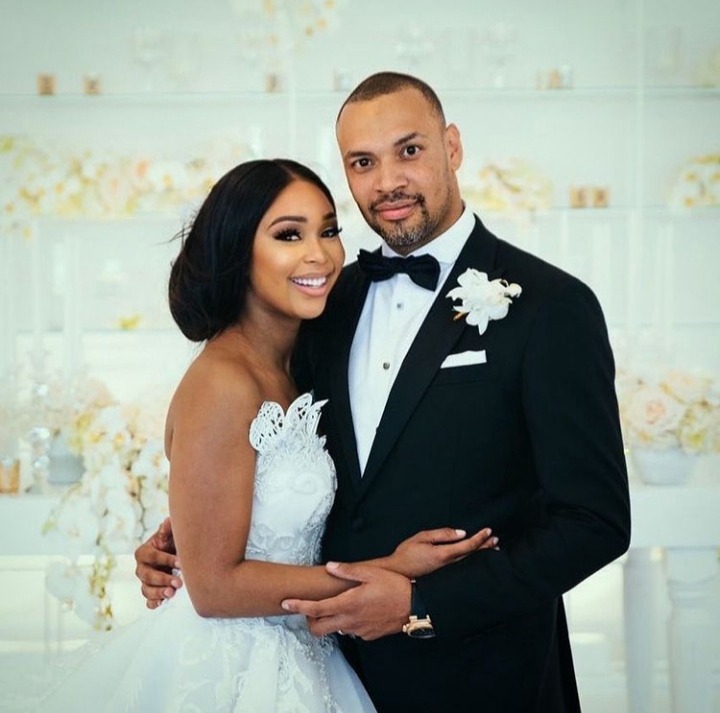 Despite putting up strong faces in public and professing undying love for their ray of hope, their son and his wife are having marital problems.

On their fourth wedding anniversary, Minnie speaks up about their struggles, claiming that they had both reached a point of giving up on their relationship. Is it because of the baby that they are together? It's possible that the feeling is correct; parents sometimes prioritize and make decisions based on what's best for their children rather than their personal enjoyment. 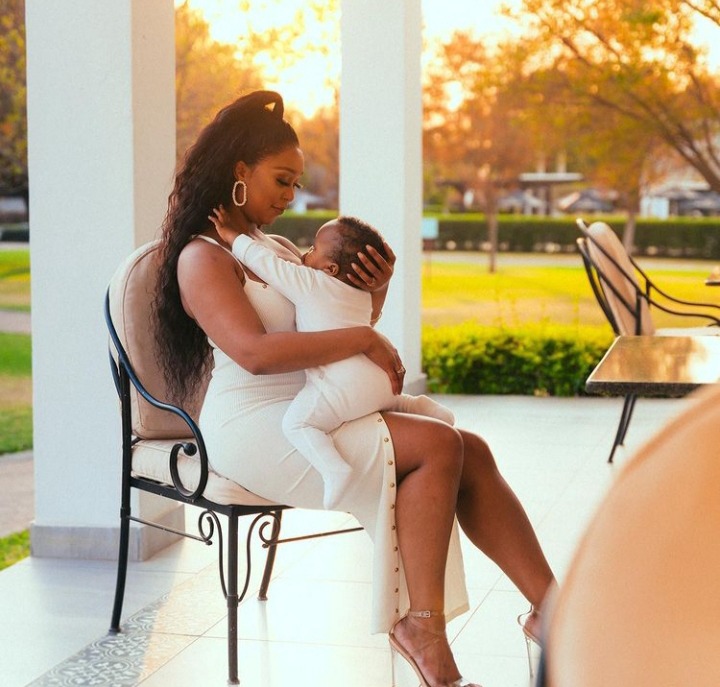 Minnie Dlamini made her television debut in 2010 as a presenter on SABC 1's Friday live-music show Live Amp. Minnie won an acting position on Generations in the same year, portraying Miranda. She hasn't looked back since and has grown into the public personality we all admire.

“ Is this a desperate attempt to hog the limelight and headlines again? We love you as married as you are; there is no need to pose naked, respect your husband and most importantly respect God,” an angry fan castigated her favourite celebrity.