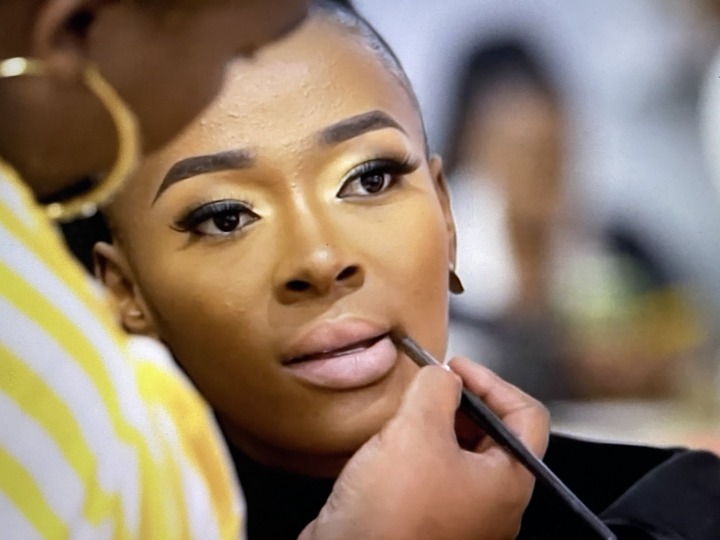 Isencane lengane is one of the most controversial shows on tv and very uncomfortable to watch. Perhaps its the way Siyacela talks to Thanda that will leave you shuttered or maybe its the way he has no respect for people especially eldery to him. For sensitive people it is Thando's naiveness, maturity is still far from this young couple. 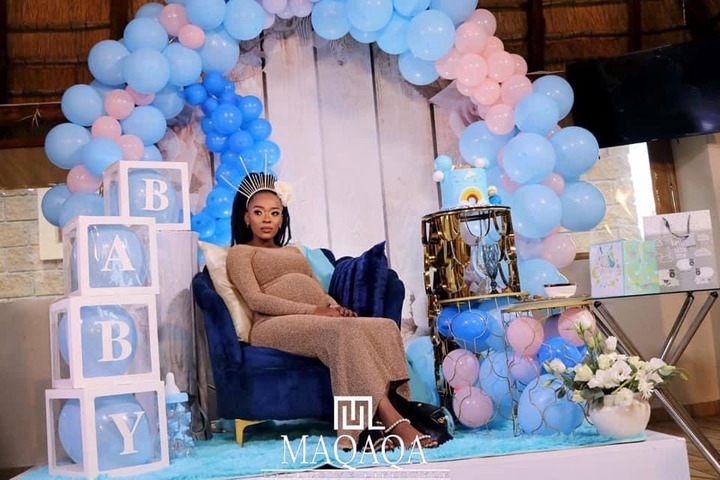 Siyacela and Thando will remind you how toxic teenage relationships are, at the end of the day they got married whilst they were very young, sixteen years to be exact. Siyacela dropped out of school, Thando failed her matriculation, its baffling how these two young people keep on making the wrong choices. 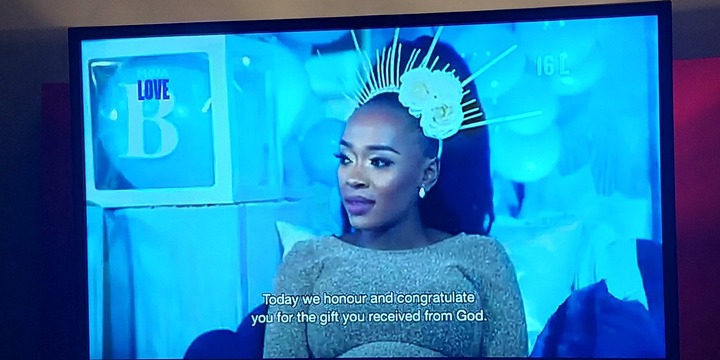 On the latest episode Siyacela had a fallout with Thando's paternal family. Siyacela couldn't wait for the event to be over but casused a fight between himself and Thando's aunt. According to Thando's aunt Siyacela insulted her and wanted to attack her. 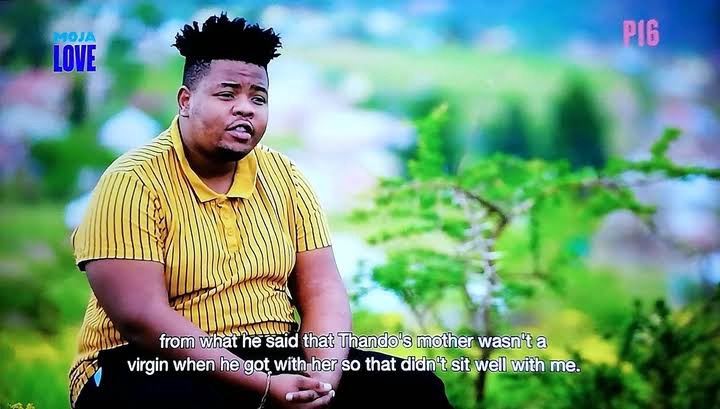 However Thando defended her husband's actions and blamed her father for ruining her day. Most of the viewers were dissapointed in Thando however people should be reminded that they also can relate to their first relationship. 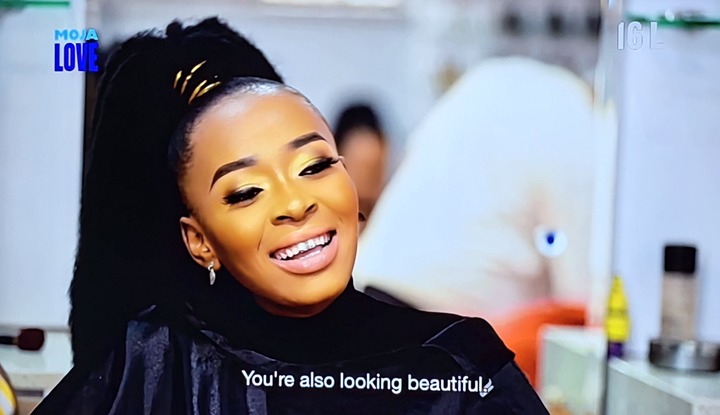 Siyacela is Thando's first boyfriend and husband she's now pregnant with his and hers first child. Its a very complex situation especially for a person who refuses to see what life has to offer besides a man. 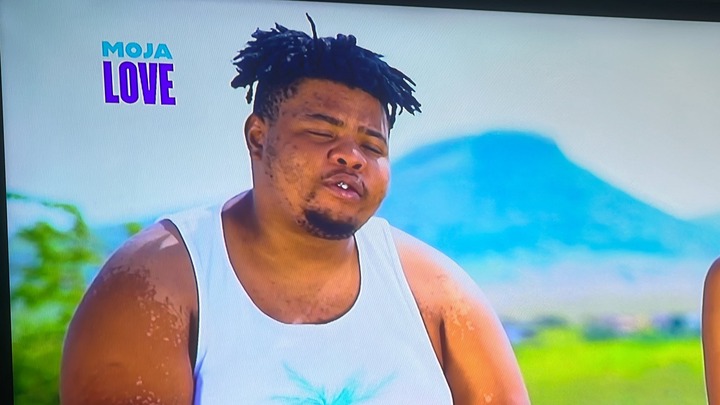 A lot can be said about this young people however the blame should be put on the people who allowed them to get married.