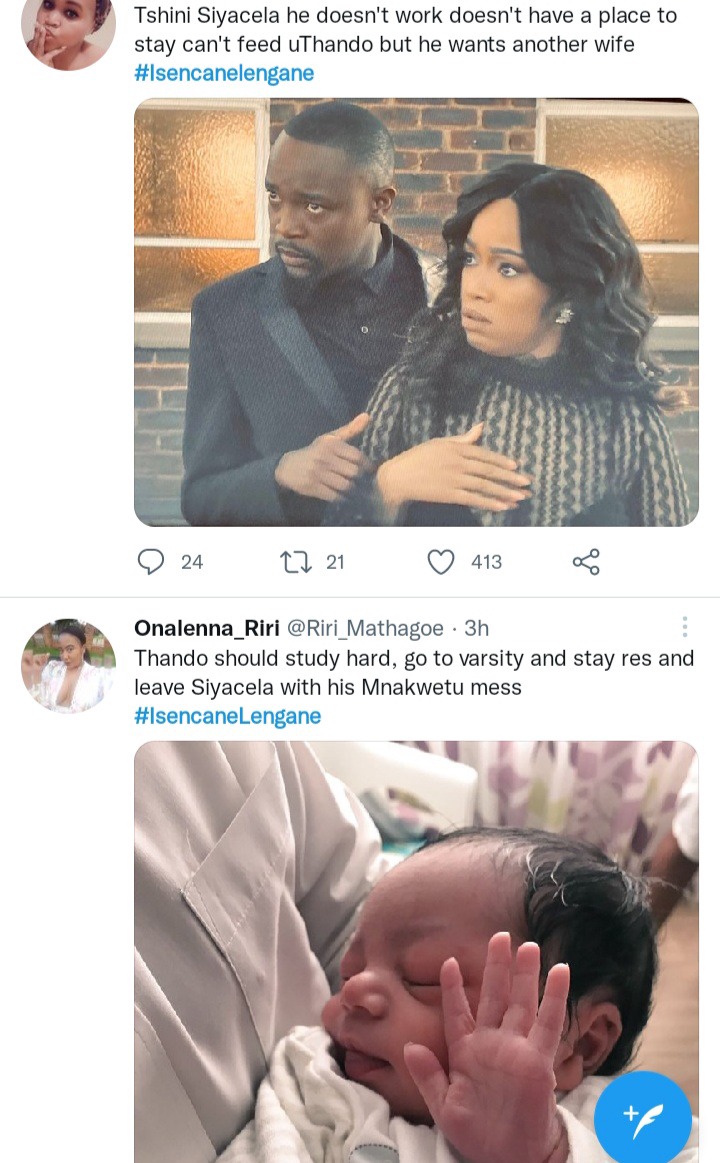 As we all know that last week's episode was about Siyacela's grandmother, she was talking about what was said about her behind her back. She was shocked when she heard how Thando spoke about her, she felt betrayed. 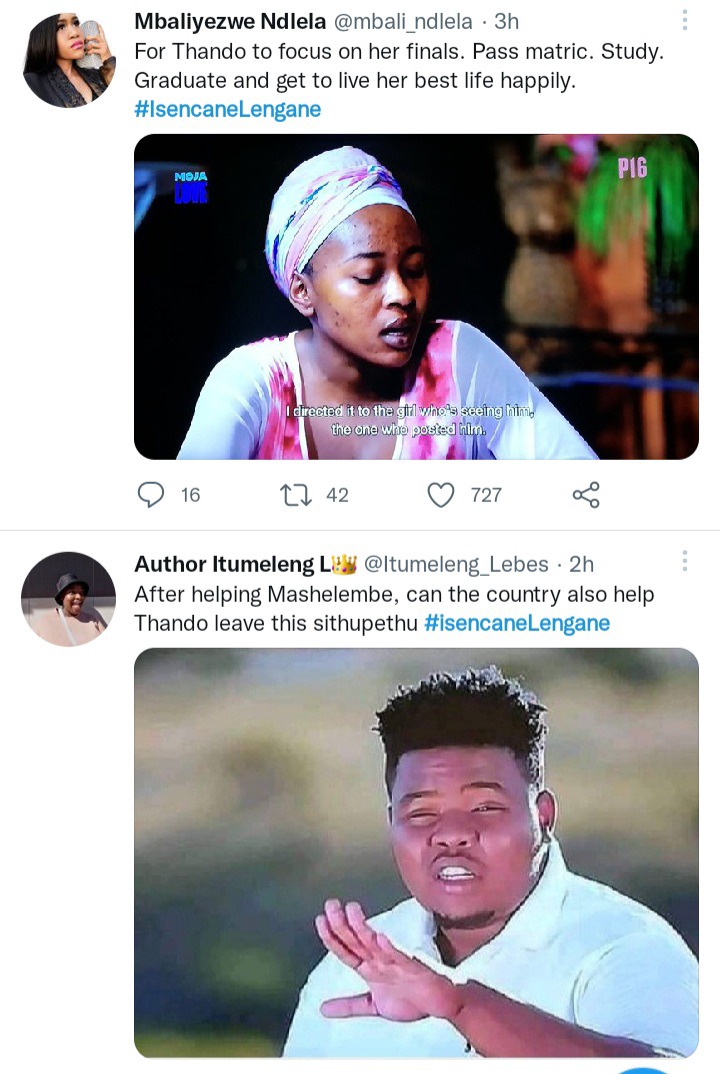 She allegedly also mentioned that she will go to the police after Siyacela is done investigating whatever it is about her. She also shared with viewers how Siyacela's father would take a walk with Siyacela, they would also talk a lot. 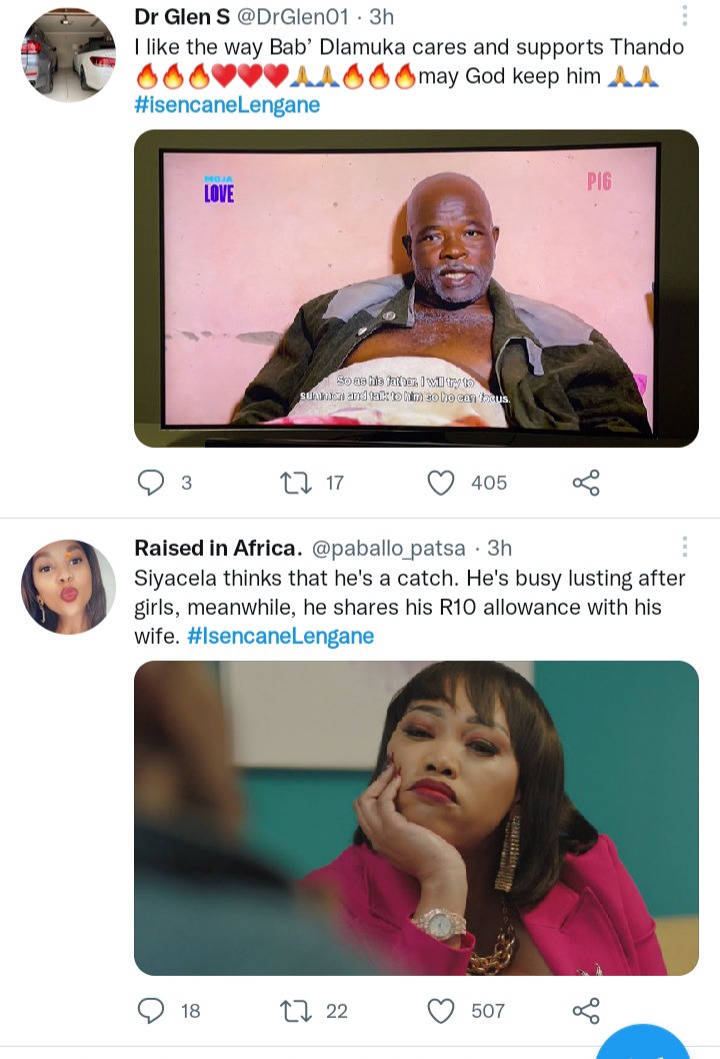 Siyacela has been talking about getting a second wife, he wants a few more wives but Thando does not approve. Thando clearly told her husband if he marries another girl, she is leaving. Siyacela seem like he wants a polygamy because of his brother. 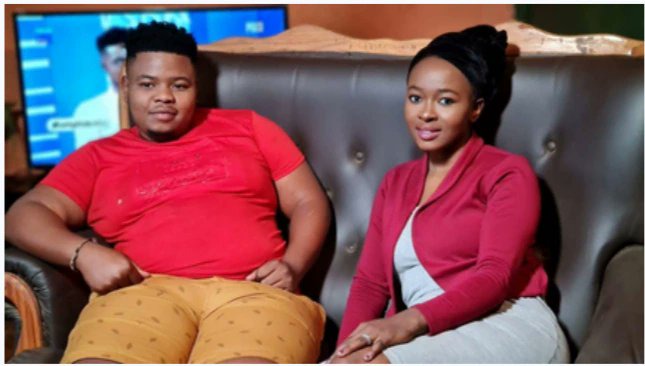 Siyacela left Thando alone for approximately eight days, she was not even informed about his whereabouts. He was apparent spotted holding alcohol outside a liquor store, it was suspected that he was drinking with his friends and girls. 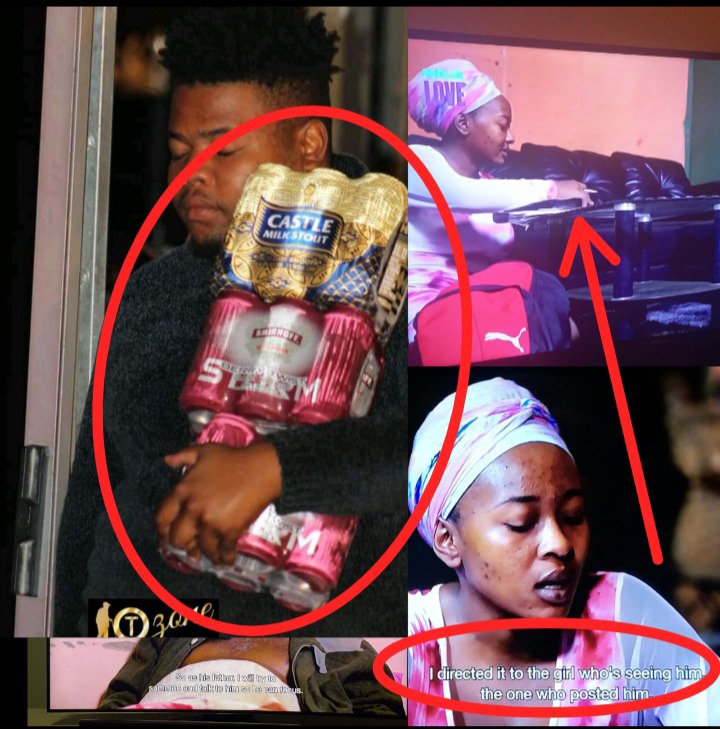 That did not sit well with Thando, she felt like she deserved to know where he was, what was he doing and who was he with. Although Thando was not happy with her husband did, she is still living with him. 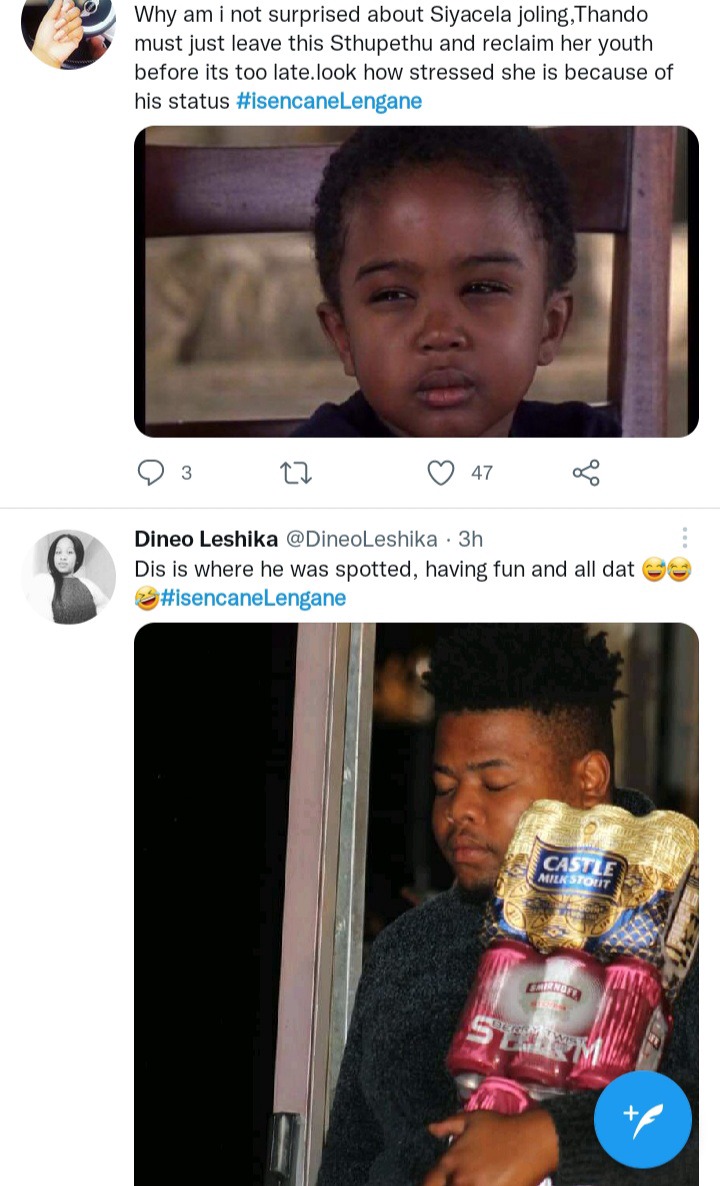 Siyacela does not realize that you have to have money, for your polygamy to work. His father disagreed, he told him that he has no money. He should not get another wife because he is still living under his roof.

Woman Forced To Breastfeed Grandchild After Losing Her 13-Year-Old Daughter During Delivery.

She posted these pictures with her father and left everyone speaking.