Pictures: The Wife cast and their academics qualifications stuns Mzansi 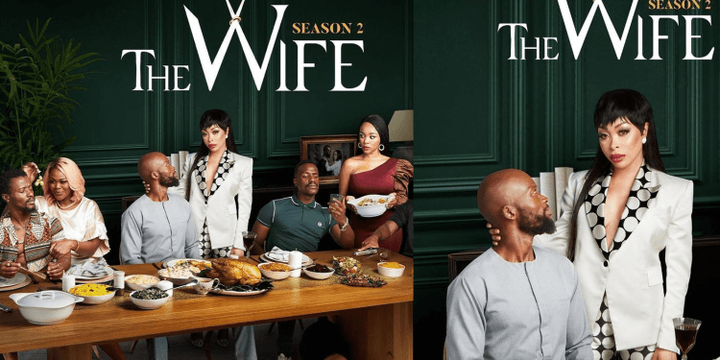 The Wife series is a ShowMax original telenovela that follows the lives of eight Zulu brothers. Lately, the telenovela has been making headlines for being the most-watched show on ShowMax. However, The Wife cast members are academic geniuses in real life. Let’s dive into The Wife cast and their academic qualifications.

Mbalenhle is an actress who is at the peak of her career. As Hlomu on The Wife, her role has made her one of Mzansi’s favorite actresses. She is nailing her role to perfection resulting in her gaining a massive following on her Instagram. Despite being a talented actress, Mbalenhle is a beauty with brains. She holds an honors degree in traveling and tourism. 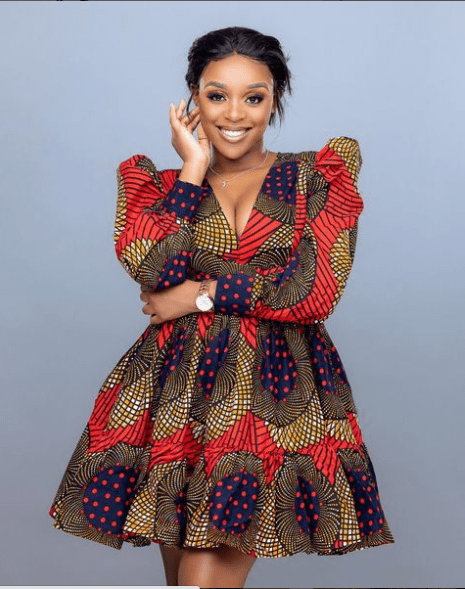 Linda plays the twin brother of Langa on The Wife. He is a newcomer in the entertainment industry, but his acting skills are perfect. Despite being an actor, Linda Majola holds a degree in Culinary Arts from Johannesburg. With the experience from his academics, Linda runs a successful food company. 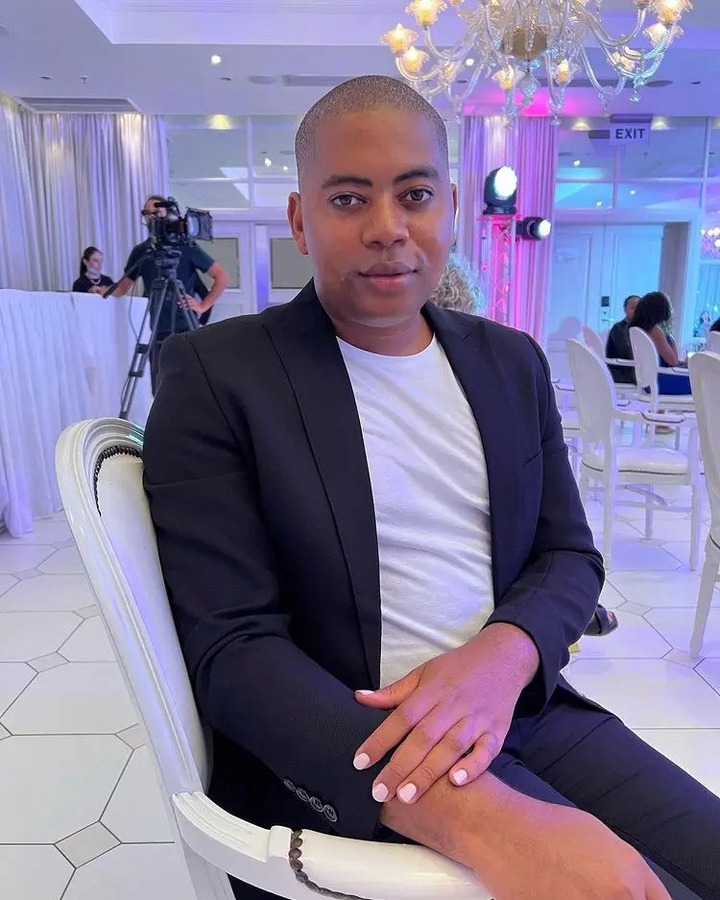 Saint Seseli is a South African actor who has been in the entertainment industry for ages now. He is currently he is playing Bab’Dladla on the telenovela The Wife. Saint is the father of Hlomu, and he is playing his role to perfection. However, the actor also values education in his life after he completed a National Diploma in Marketing and Sales Management at the Durban University of Technology.

Siyabonga is one of the best actors in Mzansi. He has proved that in his role as Gwaza in the telenovela The Wife. However, like other cast members of The Wife, Siyabonga is educated. He holds a degree in Drama from the Durban University of Technology. 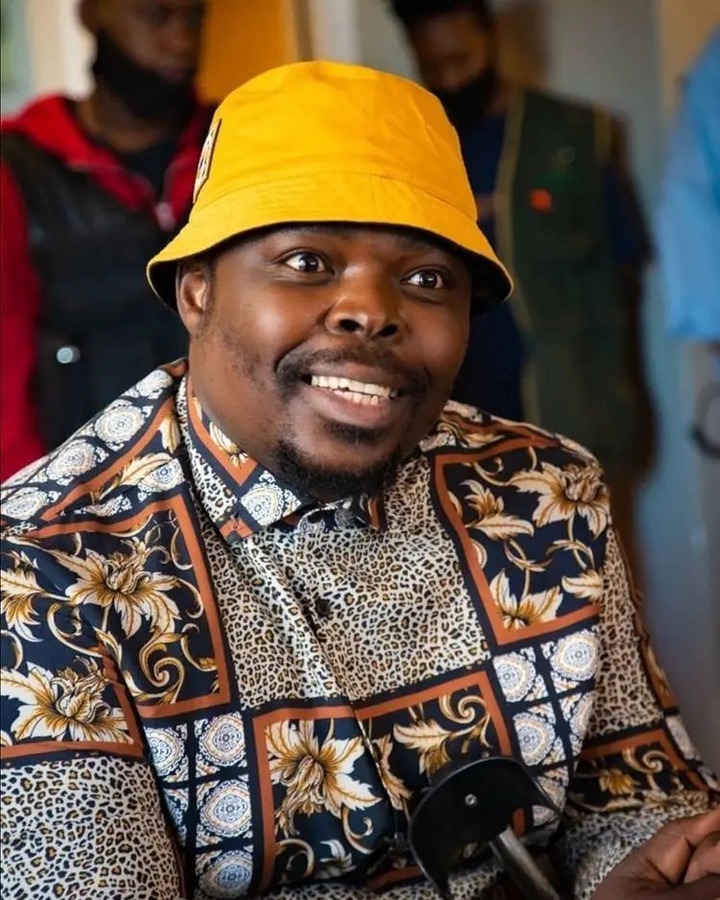 Qualification: Degree in Arts, BA in Performance and Theatre Skills

Bonko is a prominent actor famous for portraying Mqhele on The Wife. Ever since his debut on the telenovela The Wife, he has become Mzans’s favorite actor. Despite being a prominent actor, Bonko is a genius. After his matric, he enrolled at the National of Arts, where he studied Arts. He also holds a degree in Performance and Theatre skills at Market Theatre Laboratory.

Qualification: Degree in Infomation and Technology

Many know him as Nkosana, the no-nonsense big brother. Mondli is a South African actor who is nailing his role as Nkosana on The Wife. Before he started acting, he was an IT Guru. Despite being an actor, Mondli Makhoba holds a degree in Information and Technology from Australia. 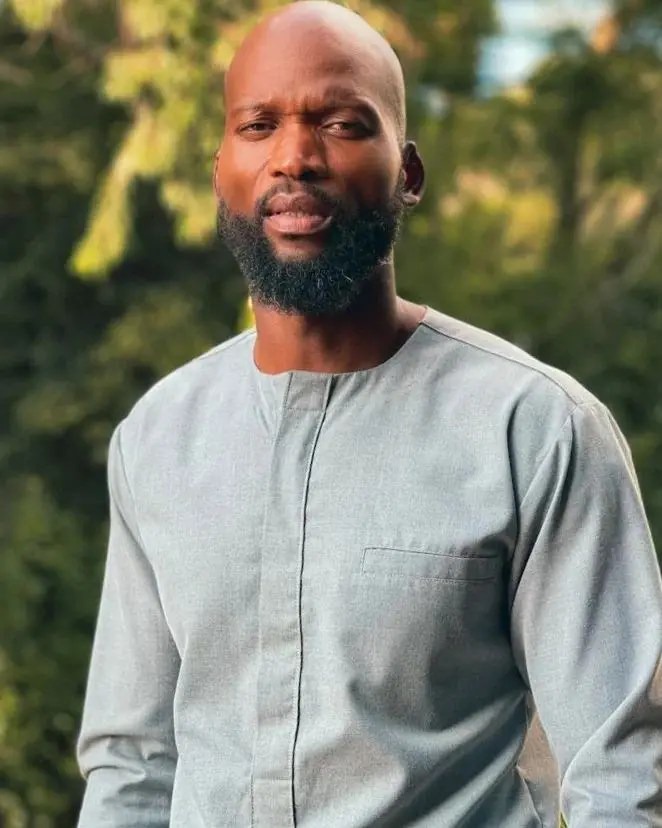 Lately, Abdul Khoza has made headlines as Mzansi praised his role as Nqoba on The Wife. However, the actor we all love to hate, Abdul, ditched his career in the Army to pursue his acting career. Well, it looks like he made a good decision for himself as he is currently the man of the moment. 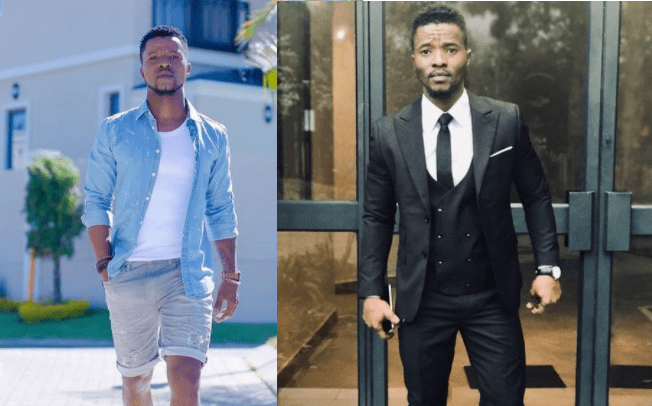 Kwenzo Ngcobo is a graduate of Drama from the Durban University of Technology. However, he is also a degree holder in real life. Kwenzo is famous for playing the cool, protective brother Qhawe on The Wife.

Top 10 Best Universities In The World

Basic Education Minister dropped a bombshell. This is what she said about learners