Meet Mzansi Celebs Who Are Living With HIV

For as long as we've known about the disease, it's been difficult for people to confront the realities of being HIV positive. It can be difficult to tell loved ones whether or not you have HIV. When you're in the spotlight and find out you're HIV positive, you have to decide if you want the world to know.

In order to gain public acceptance, many celebrities have chosen to share that part of their lives with the general public. We all benefit when people are open and honest about their health issues. Because they're open about their illness, they're able to put the virus into perspective for many people who otherwise wouldn't be exposed to someone who's publicly living with it. They can do a lot to raise awareness and reduce prejudice in a variety of ways. 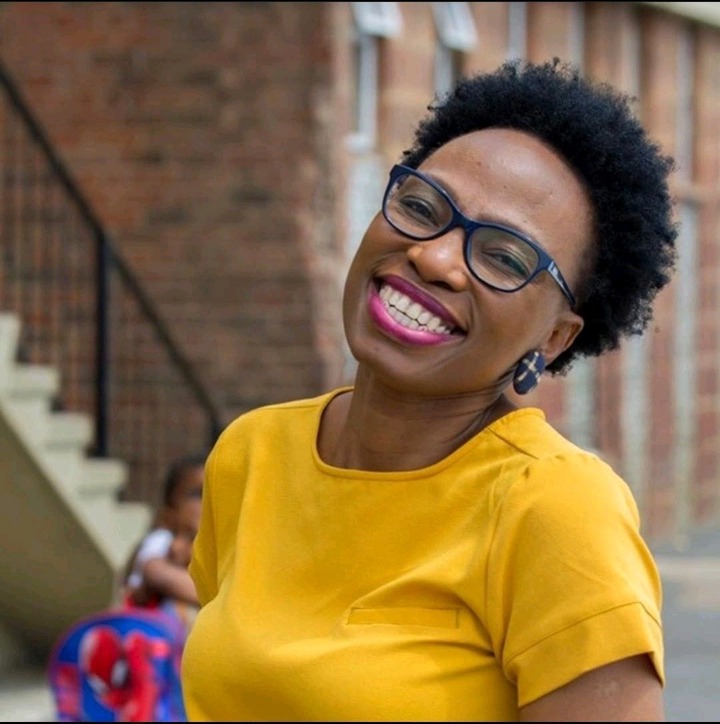 During a time when HIV treatment was not readily available in her native South Africa, the famed gospel singer, then 22, came out publicly about her HIV status, earning widespread condemnation. Her condition didn't stop her from living a long and healthy life despite all of the discrimination she faced. She also received plenty of support from family and friends. 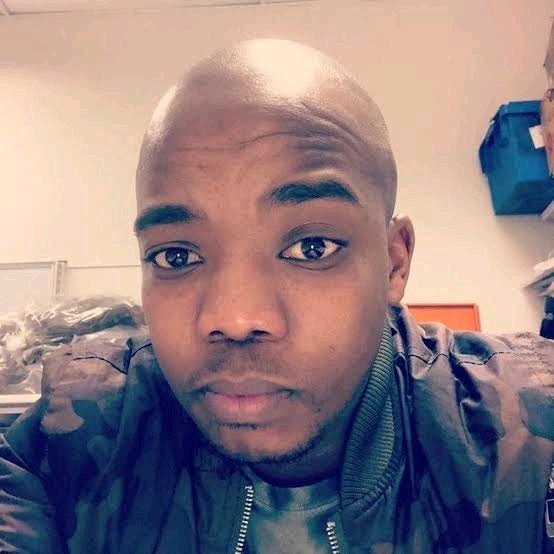 The former Roses United midfielder was diagnosed with HIV in 2013 and has been coping with it ever since. Thabang, who has had HIV for over five years, revealed in 2016 that he was HIV positive during a speech in Pretoria, South Africa, at an AIDS awareness event. According to him, the information was shared in order to inspire similar behavior in other gamers. 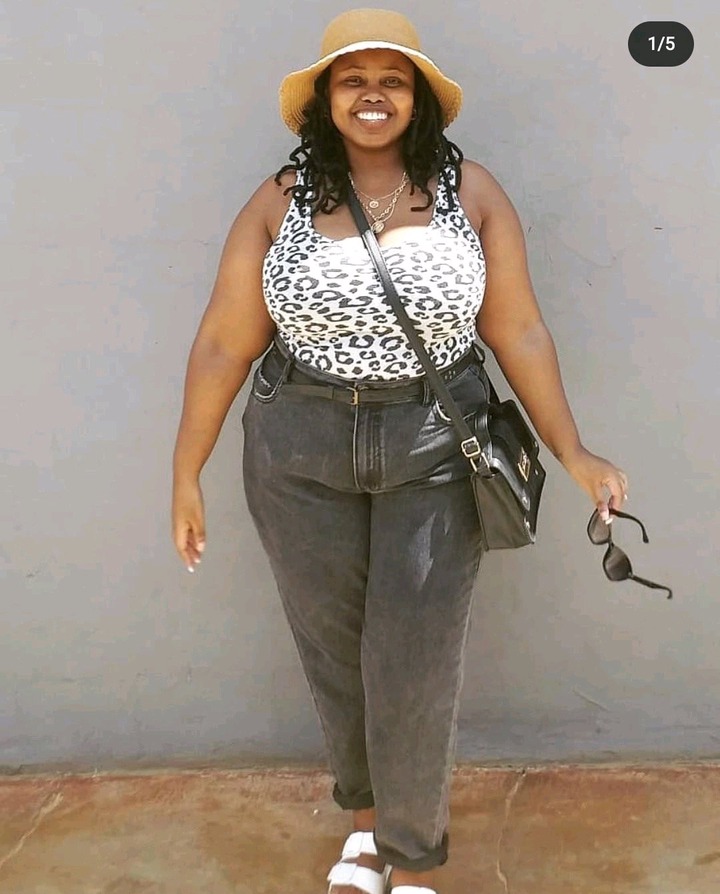 Mzansi celebrities like actress Saidy Brown, who is also a model and actor, have been diagnosed with HIV. She became aware of her infection with the virus at the age of 14. Because of the illness she caught from her parents, both of her parents died. When she was nine, her father died, and her mother died a year later. Her father and mother both died suddenly. A school HIV test revealed her condition to her for the first time. She was shocked by the results and kept the information to herself for six months before telling her aunt, who informed her of the HIV status of both her parents, as well as the possibility that she had contracted the disease from one of them. A refusal to receive therapy for two years caused her health to worsen, and she was only 16 when forced to start taking medication for depression. 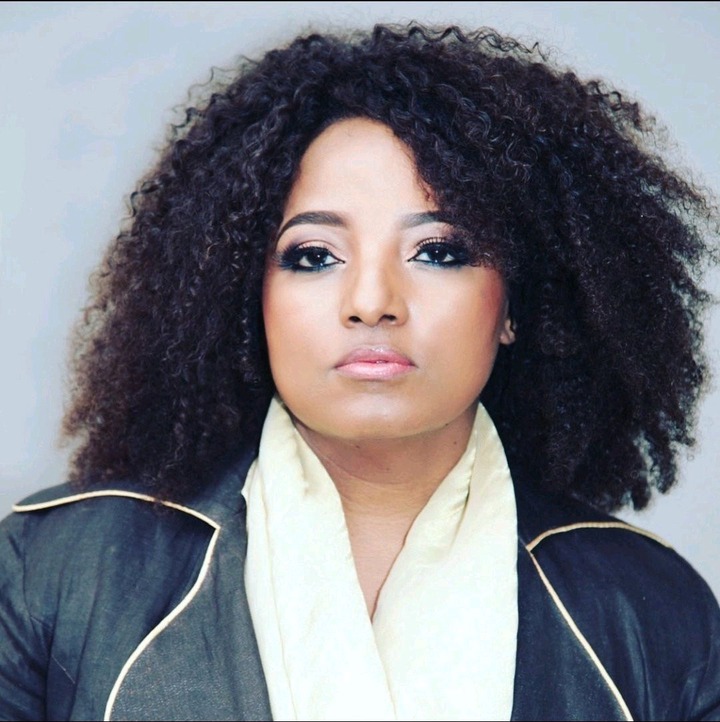 'You Are Never Alone: God's Favourite Daughter,' written by author and radio host Criselda Dudumashe, recounts her own battle with the disease.

Criselda has been an HIV/AIDS activist for many years and has won numerous honors for her efforts. People from all over the country come to hear her speak about living with a fatal illness when she travels the country giving speeches.