Are Jobe London passing away news real or fake? | Read below

By PSL-News (self media writer) | 10 months ago

Has Jobe London Passed Away? | Read below 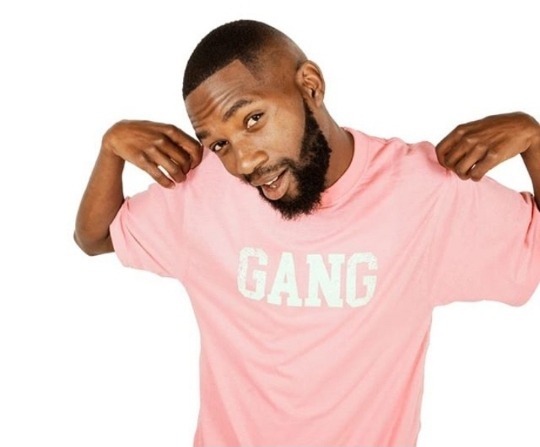 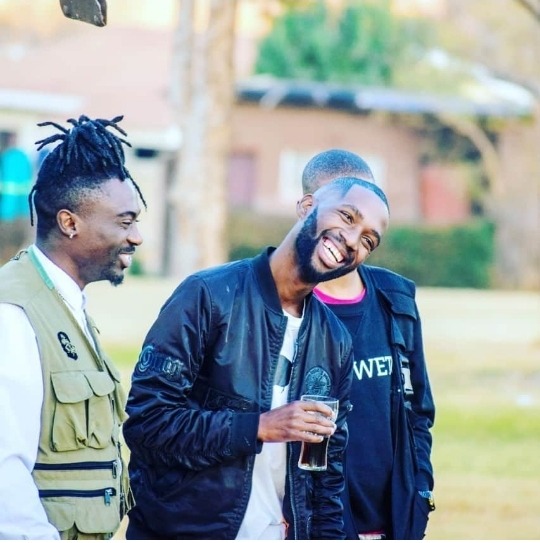 After people were busy saying Jobe London has passed away the AmaPiano musician has responded and he posted a post saying "STOP IT" which means these are all fake news about him.

Today we woke up to the Rumours that Jobe London has just passed away but it has not been made officially by his family and friends, Jobe London was seen in Killer Kau's Funeral as he was seems to be suffering from illness which was described as Cancer. Pictures below 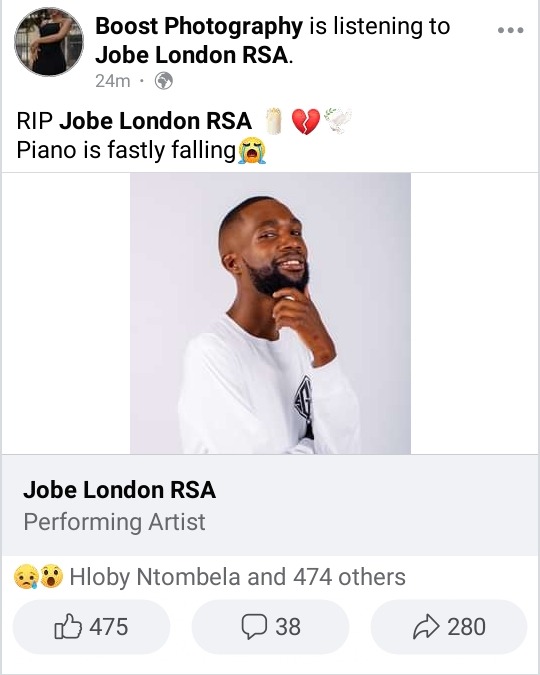 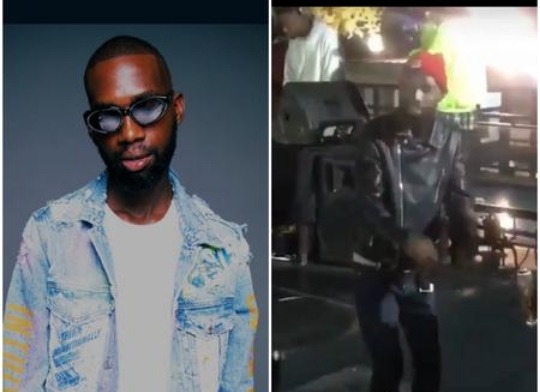 I believe that Jobe London has not passed away because these are just rumours that are being made by music fans therefore we are waiting for his friends and family to update us.

As i have mentioned that these are just rumours for now nothing has been confirmed therefore we remain as that Jobe London is still alive.

Jobe London was seems to be a friend of the late AmaPiano musicians which was killer kau who also passed away few weeks ago along his friend Mpura Mpura and it was believed that they were going to a gig, Killer Kau and Mpura Mpura passed away along with a youngster musician which was The voice they had a car accident.

Jobe London was also available on their Funeral that is where fans noticed that he is not well. But Jobe London has posted on his Facebook page and he tell people to stop. 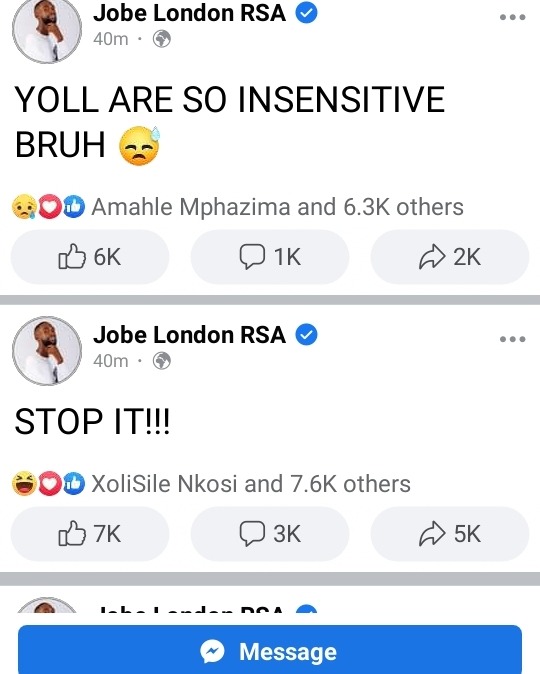