Makhosi Shelembe has dumped her lover Bheki Langa and his fiancee after they insulted her on Mzansi Magic's Mnakwethu. 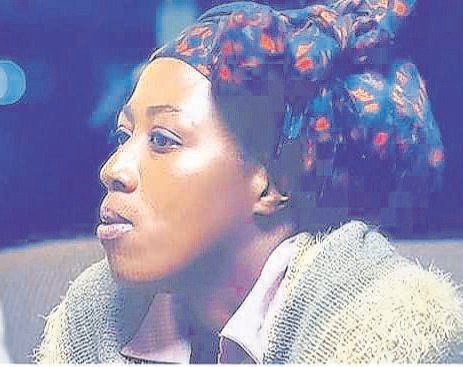 Bheki Shelembe, a family representative, told the Daily Sun that Makhosi is not Langa's wife, but rather a girlfriend.

"This is due to Langa's failure to pay lobola for her.

"Instead, he paid damages for causing her to become pregnant and to cleanse the Shelembe household," he explained."As a result, we mistook Langa for our son-in-law."

He said the family was unaware of Makhosi's emotional abuse. 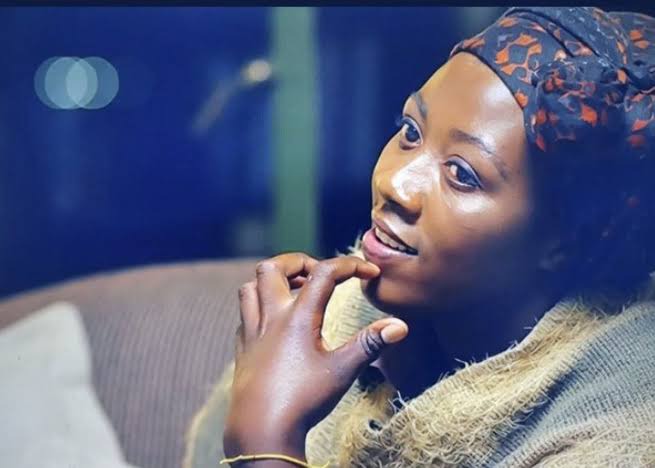 "We didn't object when she left us to remain with her lover because we assumed they'd eventually marry.

He explained, "We didn't realize she was being emotionally assaulted by Langa; otherwise, we would have intervened sooner."

"We didn't realize Langa had paid lobola for another woman, either. We were expecting him to pay lobola for our daughter, thus we feel betrayed. "

Shelembe claimed the family decided to go get Makhosi after the show aired.

"We held a family meeting, and she dumped her boyfriend on her own volition. We agree with her decision. "We advise her to start over and become self-sufficient," he said.

Lobola was never compensated for her, according to Makhosi. 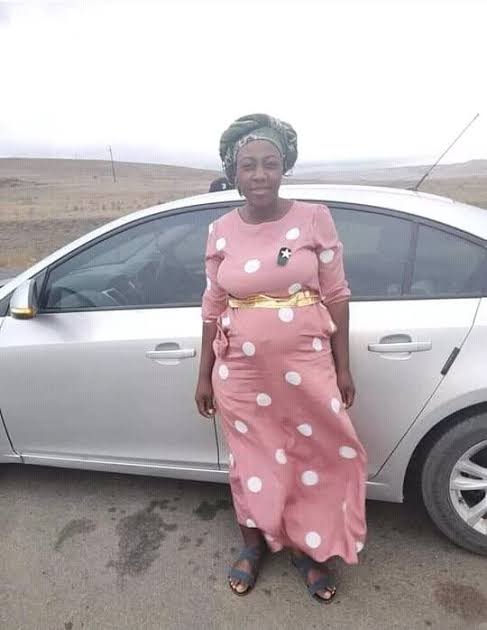 "The fact that he paid lobola for someone else while he was still living with me wounded me the most. I left him so he would have to pick between her and me. I'll go back to him once everything is settled out because I still love him," she stated.

Bheki, on the other hand, stated that Makhosi was his wife and that he had paid lobola for her.

"I had no idea she dumped me until she informed me. On WhatsApp, we communicate on a daily basis. If that's the case, she'll have the courage to tell me. "I'm not going to get in the way of her," he declared. Hlengwie Sithole, Bheki's fiancee, accused Makhosi of being two-faced.

"I understand why people think I'm nasty, and I'm sorry for my faults, but people don't realize Langa came to me, not the other way around," she explained. 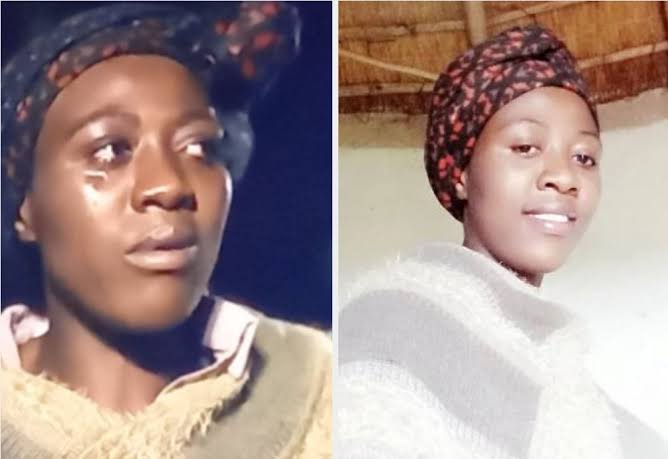 "I am his legal wife by right. I didn't just dispense a love potion to him. I put in a lot of effort, which he appreciates. She enjoys being the victim, but others will eventually see right through her."

Makhosi was not Bheki's wife, according to cultural scholar Nomagugu Ngobese.

"Langa has the right to demand lobola in exchange for any woman. She said that the four cows he paid were definitely for damages.