If you not watching skeem saam now I really don't know what you doing. Drama after drama this. Pretty admitting that she's the one who messed things up with Kat is so mature of her....but it's too late for wishful thinking now.

Pretty forces her family to listen to her for once. Pretty was pushed beyond her limits and she hit back hard, the truth left Mantuli in tears

When Pretty said "i don't wanna bring a child in the world full of sorrow" .. i felt that. 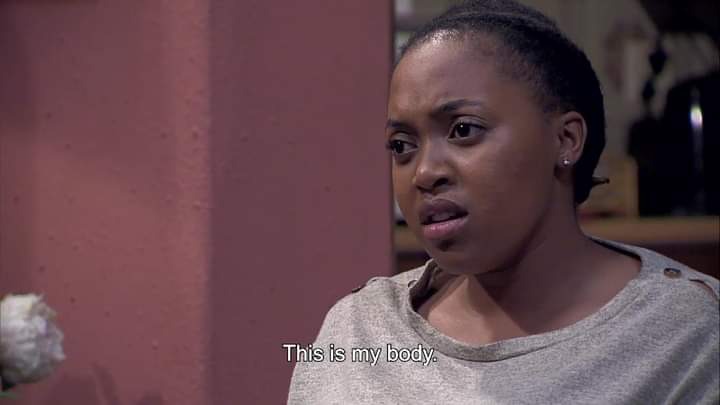 Pretty telling Mantuli that she is toxic. Rebecca's support towards Pretty. But she's right Mantuli didn't raise her kids right she had a favorite child Kwaito was always put forward. This last scene reminds me of how Pretty reacted when her mom tried to go into the fire when Lelo tried to burn Zamo alive. Mmh favoritism signs had always been there.

What truth thou. The world has always been a bitter space she only remamber that now. While she made the baby without thinking about it. Pretty's storyline is so real its not funny. To think that real people go through this is scary. There's absolutely nothing wrong with abortion, it's high time parents of girls know that fact. We should Normalise it for progress sake. Teen parenting stole and continue to steal hope for better future for our girls under the fails say of "a child it's a blessings" 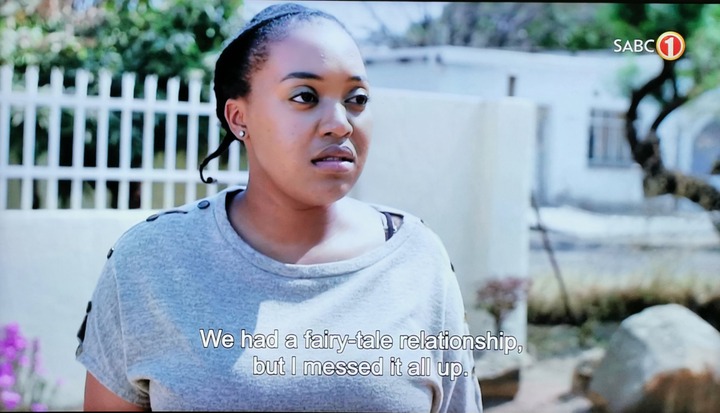 After all, it's the females body... Least we forget that opting for Abortion alone has its own consequences so the final and heavy say to it should always be on the female side. As a guy, a REAL guys we should Normalise support them (Our women) and do away with this entitlement.

I thought Lehasa was gonna be happy. But Lehasa loved Pretty i think he still angry at her because she choose kat over him, she was supposed to at least defend him nyana not acts like she was kept by force. 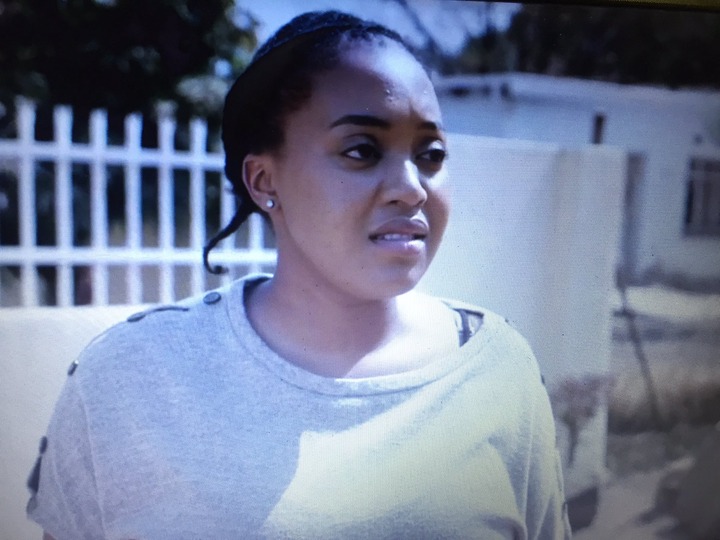 Uncle Sfiso is righybwjennhe says Pretty should keep the baby, babies always changes everything. She might get married to Lehasa one day, he's still loves her that's why he hates her. Pretty should take it from Mapitsi and Thabo happily ever after. But truth be told Lehasa is so disrespectful regarding to whoever he was talking to. He can't even choose his words nowander some men end up being denied to see their babies after all those hurtful words. After all you will never take those words back even after he comes back to his sense.

A lady caught a husband cheating then reported on Twitter. The marriage might end in tears See React

Try Out This 5 Beautiful Dresses