Generations Actor had an Adultereuos Affair With a Radio Presenter

Freedom Musa Ngema who is well known as "Mazwi" in Generation: The legacy drama series in SABC 1 is involved in another scandal again. Ngema has also featured in other Soapies such as Rhythym city and 7 de Laan.

Ngema who is also a motivational speaker, he wants Johannesburg court to intervene in his matter. 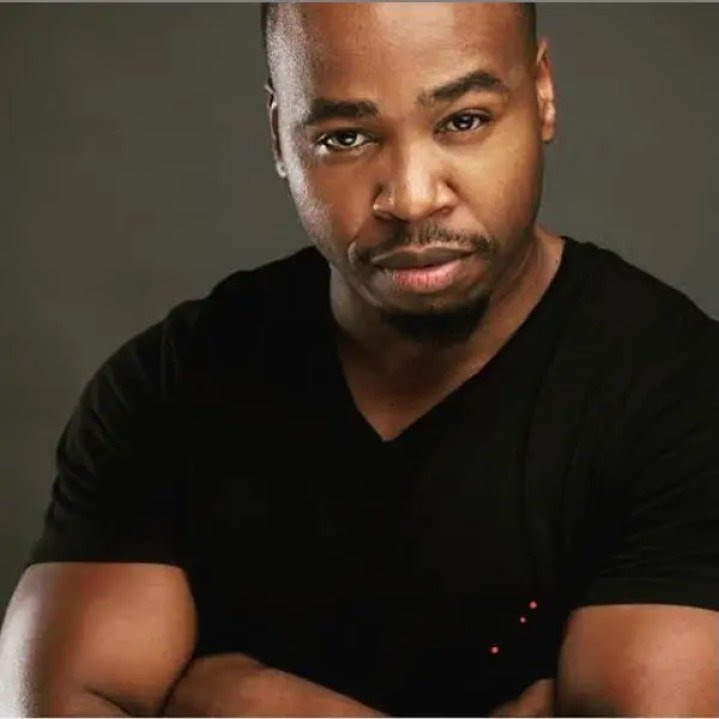 Ngema prefers to be private. He is said to be very humble off screen. He does not like the hectic lifestyle of going to groove now and then. However lately the reports that have been coming out paints a totally different picture about how he sees himself. It seems he took out a leaf out of his character on the popular drama series.

He is currently pleading with the courts to exercise parental rights and responsibilities towards his child.

He wants to challenge his ex-partner.

According to a source Ngema has confessed on the court papers that he was involved in an affair with a well-known Radio presenter. 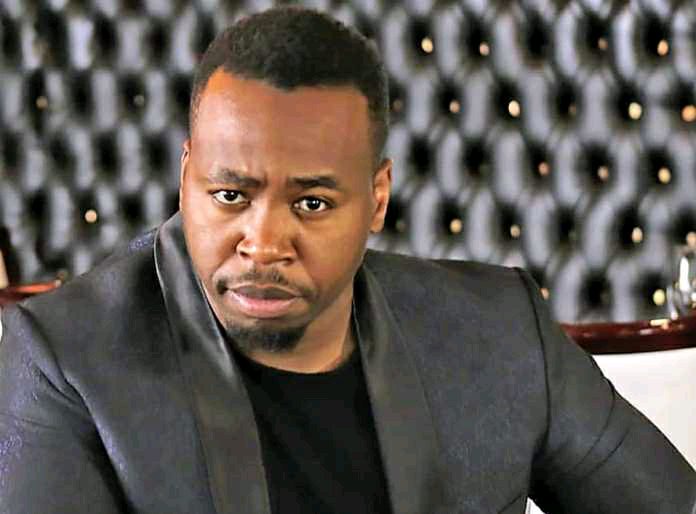 The Radio presenter felt pregnant and she had a child without the knowledge of his long term partner(wife) Angie Gwala. Who was later made aware of the situation.

He also mentioned that the the radio personality knew about his status with his wife initially when they started the affair.

They have known each other from 2019 to 2020 with the Radio presenter. He was still married to his wife according to the statement in court.

The woman also did something that Ngema did not like. She took a decision to cut the kid's(22 months) hair without his knowledge. This did not sit well with the actor. 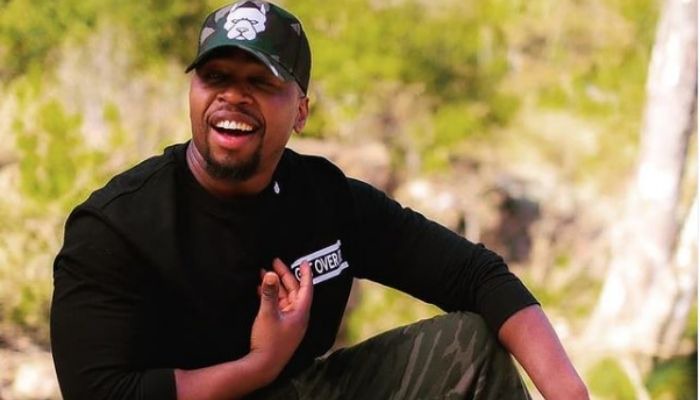 The woman is also challenging Ngema. She wants to suspend the actor's visitation rights to the child. He also claim that he was abusive toward her.

The woman also accuse the actor of bringing different woman whenever he visit the child.

Ngema seems to be involved in lots drama, not so long ago he was also accused of man handling a police officer right inside a police station. He followed the police man after an argument.

A Lady Caused A Stir After Saying Men Must Buy All These Items, see comments