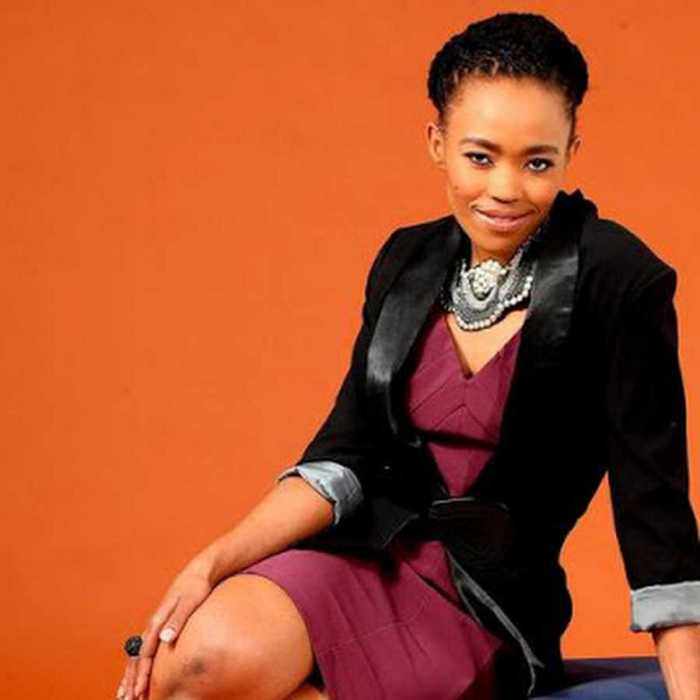 Moshidi Motshegwa is one of the highly-respected and influential actresses in South Africa. With more than seventeen years of experience in the entertainment industry, she has been privileged to work with different production companies and has also featured on various TV shows. Apart from that, she is proud to have made appearances on different local and international films and series. And so, in this article, how she started, how far she has gone, and some of the films and shows where she has appeared are discussed.

While growing up, it was told of Moshidi Motshegwa that she was given to reading to the level that she had piles of books around her all the time in the house. Also, she was known for her passion when it comes to telling stories, and no doubt, this is part of what influenced her acting career. In the made-for-TV Mandela and De Klerk movie of 1997, she portrayed the daughter of Nelson Mandela, and that became part of what contributed to her rise to the limelight. 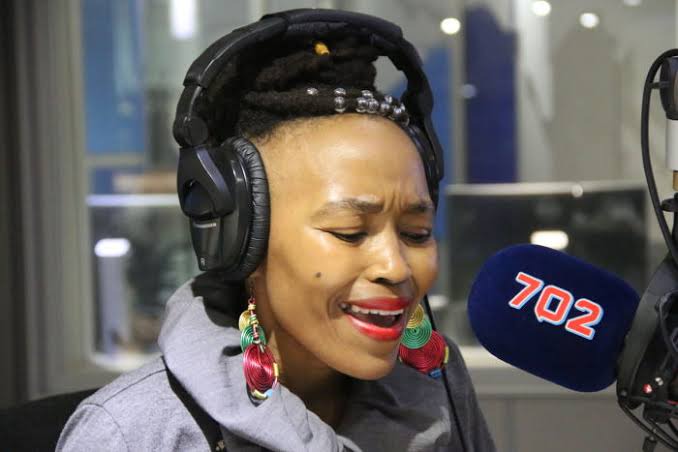 If you’re looking for the details of Moshidi Motshegwa’s age, you might be on a long thing – as the saying goes. Where many in her industry have no qualms detailing their ages, Moshidi Motshegwa would rather be quiet on aspects of hers.

In 2017, just three months before getting her role on The River, Moshidi's father passed away. In an interview with Drum Magazine she said that her father was sick and only had one lung that was still functioning. 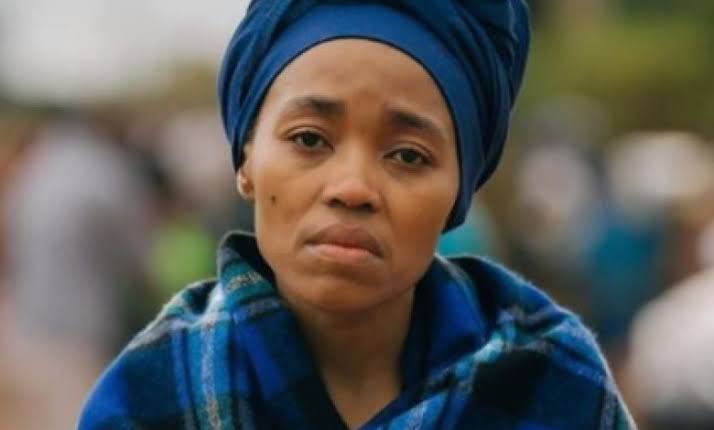 Growing up, Moshidi was a straight 'A' student who was determined to do well at school all the time. Born to strict parents, whom one was a principal, Moshidi knew that more would be expected from her when it came to her grades in school. Especially after receiving a bursary.

She might be a popular actress, but a lot about Moshidi Motshegwa’s life is just not out there. One of these is the issue of her husband. On the subject, she has been mostly quiet, and we can’t determine her marital status at the moment. 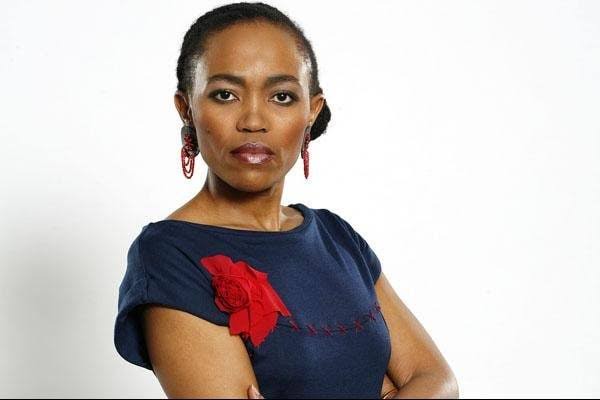 You may want to stay tuned for an update, though. However, in one of her flick, she had played the role of a woman who lost her husband to death.

Rhythm City is another popular Mzansi flick and one that featured Moshidi Motshegwa. She had played the role of Naomi. However, after the role, she disappeared from the limelight.

Moshidi Motshegwa cannot be caught giving the details of her net worth. So the figures flying about town are guesses at best. However, given the sums she earns and her length in the industry, keen industry watchers routinely group her among the millionaires on the big screen. 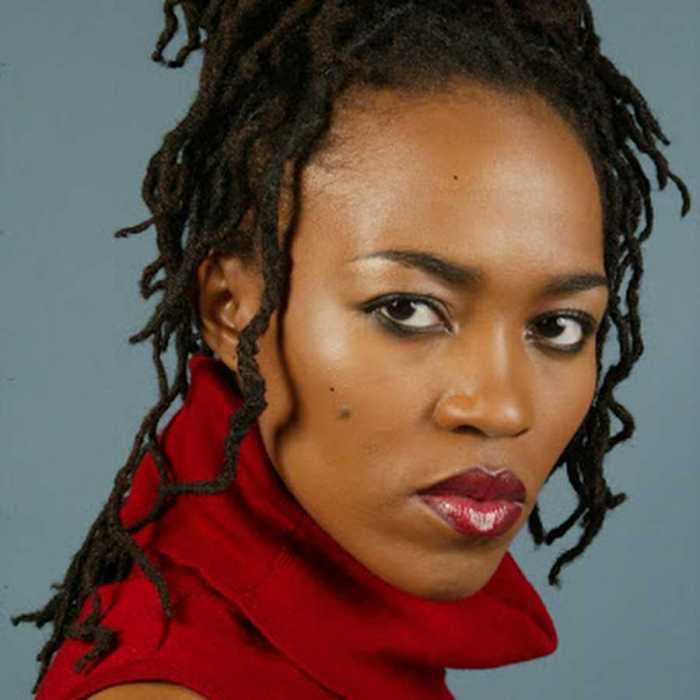 One can barely fault the millionaire tag, especially as Moshidi Motshegwa is also not among the profligate in the industry.

In conclusion, Moshidi Motshegwa is a focused and brave-at-heart woman who never allows any circumstance to shake or take her off-track. Convinced that she is doing what she believes is her calling - acting, she is able to maintain her stand and give way for the will of God to be done in her life.