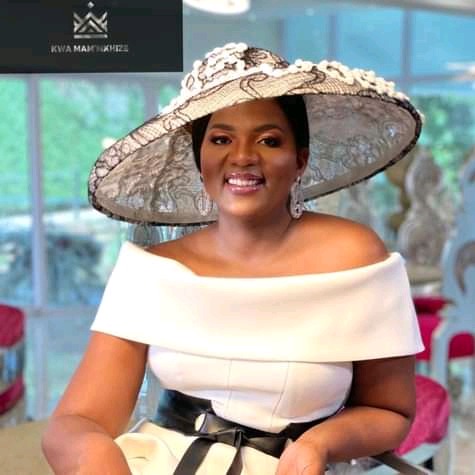 Durban- Media Personality and Businesswoman, Shauwn Mkhize affectionately known as MaMkhize is beaming with joy after she got honoured recently.

Truth be told, she deserves it, I do not know of a woman who is so persistent and eager to win like MaMkhize. The way she has been affected and lost many things, she was supposed to have given up but she kept going and keeping her head up in the game.

We know the story of MaMkhize from her reality show, KwaMaMkhize, where she revealed how at some point she lost everything and had to pick herself up from the dust and start afresh. There was a time when SARS seized all her properties which included cars but she did not give up, she fought back and now she is back there at the top.

She surprised many people when she ventured into sports as she owns a team Royal Kings, which is now called Royal AM. Her persistence was seen this year when she fought to get what is due to her, a PSL promotion as her team finished on top of Glad Africa championship.

Having lost some cases, she showed that she is determined for a win as she shocked people when she flocked R50 Million and bought the PSL status of Bloemfontein Celtics.

Now her team is doing wonders in the PSL as it is in position five, having won all four consecutive games. You will agree with me that indeed she deserves this honourary award. 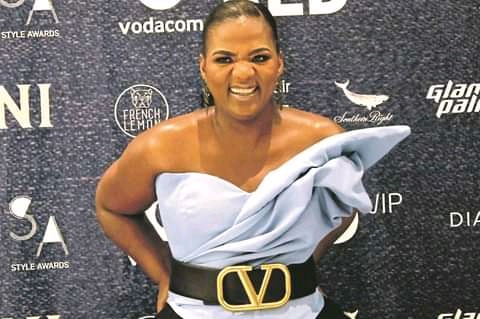 MaMkhize, who has been very excited and active on social media about her team in the PSL, was honoured at the South African Heroines Awards.

She took to social media to express her gratitude for the recognition, adding that she was humbled.

“What an epic evening room full of powerful women. A big thank you to the Heroines Awards for bestowing such a great honour on me for my contribution to community development and sports. I am humbled by this award, and more so for celebrating me while I’m still alive. One thing we’ve all learnt from this pandemic is that life is too short, and it’s important to celebrate every moment – big or small.”

She was handed over a blazer as part of her prize, which she said she would wear with pride.

Shortly after sharing the news, congratulatory messages started flooding in for soccer boss MaMkhize, who recently found herself under fire after allegedly handing over bonuses to her players on the pitch.

JubJub is suspended from MojaLove over the allegations for Raping Amanda Du Pont.