By TheeMrsPrecious (self media writer) | 27 days ago 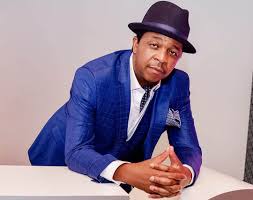 With a decade spanning over two decades, Oskido has really opened the world of DJing not only in South Africa but in the entire continent. He is one of South Africa's premier house/kwaito club and radio DJs and producers and his music keeps people on the dance floor.

Oskido is very much respected in the South African music scene as he is the one that gave birth to Kwaito music genre which became highly regarded worldwide.

Let's delve into the life of Mzansi's favourite DJ.

2. Oskido is the son of a Zimbabwean-born politician and a South African-born woman known as Emily, who was born in the Oukasie township near Brits. His father is Esaph Mdlongwa, who was a former member of the Welshman Ncube led MDC.

3. In 2015, the Kwaito artiste separated from his wife, Kibi who he spent many years with. He announced he has found love again and is married to a woman known as Mathapelo. He and his ex-wife have two children and a son with his current wife. 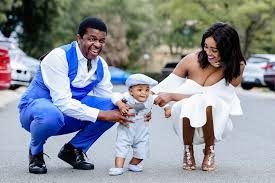 4. The early 90s found him selling boerewors sausage rolls outside a Nightclub in Hillbrow, Johannesburg. Sneaking his way inside the club to spin the closing sessions and slowing down American house tracks to a tempo that Africans could dance to.

He teamed up with producers Don Laka and Christos Katsaitis, and together they founded Kalawa Records and released their self entitled BOP compilation in 1993. The label later turned into Kalawa Jazmee in 1995.

5. According to Zalebs, Oskido is ranked the 8th richest South African musician. He has an estimated net worth of R27.3 million.

Unhappy Orlando Pirates Star wants out of the Club

3 Reasons Why Arsenal Will Beat Manchester United On Thursday Night

7 Great Footballers That Has Rich Background

Aka has a new tattoo

AkA adds new tattoos to his body.