Was Judith Sephuma too strict for the Idols contestants

By Pertruth (self media writer) | 25 days ago

The most crucial stages of the show have arrived is the finale is only 2 weeks away. The top three contestants were revealed this Sunday. Who were Berry, Karabo and Sithuthukile. Unfortunately Kevin had to leave the show as he hadn't received enough votes to take him to the next stages. However truth be told Kevin was the most talented contestant, probably he didn't have a huge following.

As every week the show invites a guest judge and this week was Award winning Judith Sephuma. When Proverb asked her what she was there for and looking for, she replied she was there to give encouragement to the contestants and support them. The first session of the show was a gospel round where contestants got to sing with South African gospel artists. The hit maker didn't hold back and told the contestants exactly what she thought about their performances. 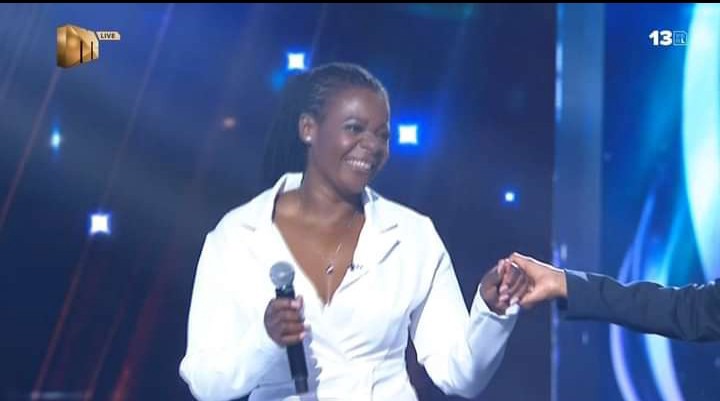 The Jazz performing artist didn't over hype the contestants but gave them objective comments. It was hard to tell if she had a favourite or not. Her comments were straightforward but very true. Big up to Sithuthukile's fan base they are working over time. Each Sunday Sithuthukile sings the very same genre and it is well received by her fans. 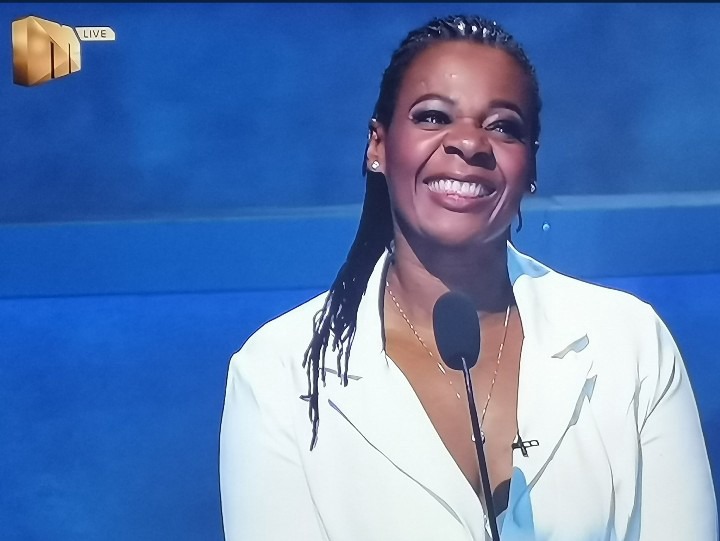 The public feels Judith was a bit too hard on the contestants. But given her experience and the world stages she has performed in, Judith was only giving her expert advise. Judith sings Jazz and Gospel and she has made a name for herself in both genres so the contestants are so privileged to get advise from her. After all Idols is a singing competition your singing is the most important but also character.

Most people are used to the bias comments from the judges. So now their favourites got to be told the truth and they are complaining. However vote for your favourite so you keep them just one more week. Finally they can see light.