Giyani is coming back soon, here is what you can expect from the show 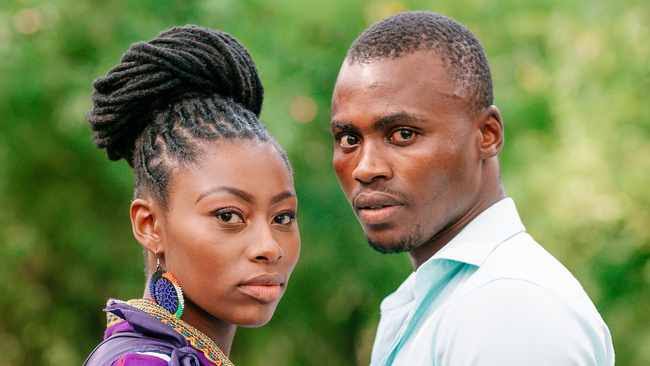 One of the South African Broadcasting Commission (SABC) shows, Giyani The Land of Blood is soon coming back to television screens to continue with it's role of entertaining viewers.

Giyani The Land of Blood is a South African show involving two families at war with each other and have a lot that happened between them in the past. The first season of the show consisted of Mzansi's talented media personalities such as Yvonne Chaka Chaka and Candy Tsa Mandebele.

The show has been off on television screens and announcements have also been continuing to be made about it coming back. The wait is almost over as Giyani The Land of Blood will be back as from the beginning of next month. Unfortunately it is not just coming back but it is coming back with changes and viewers can expect a lot from the return of the show. 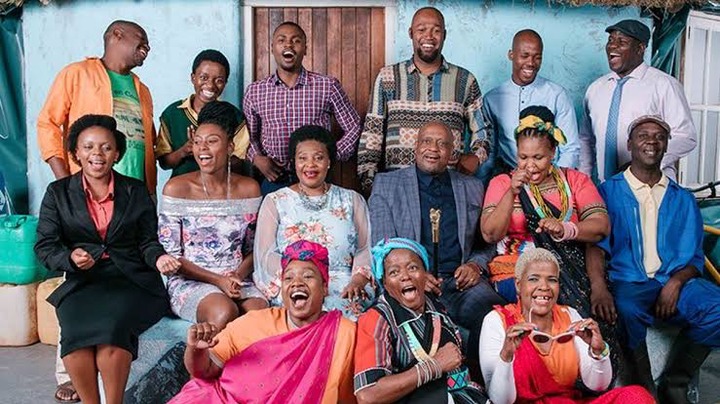 In speaking about the new upcoming season of Giyani, Programme Manager of SABC 2 being Jacqui Hlongwane said "Not only can viewers look forward to seeing their old favourite characters back on their small screens, SABC is delighted to announce that the talented and much loved,Rami Chuene joins season 2 of Giyani. Life will never be the same again in Giyani for sure". 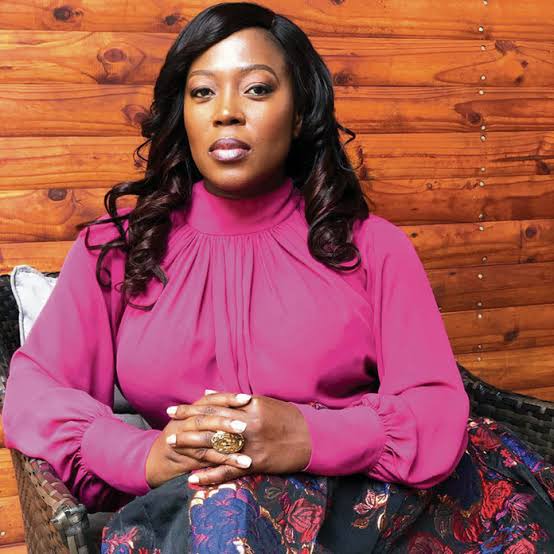 Meanwhile, the Producer of the mentioned show who is Phathu Makwarela said, "Tshedza pictures is beyond thrilled to revisit the story world of Giyani The Land of Blood and amazing characters that viewers fell in love with including new characters who will capture their hearts as the new season is packed with scandal,drama and dangerous escapades that will entertain and enthral the viewers".

Mzansi viewers saw a lot on the season 1 of Giyani The Land of Blood including two love birds who had to be separated because of their families not getting along and a woman being forced to marry a man to protect her parents. This time, viewers can expect to see a lot continuing from where season 1 ended.