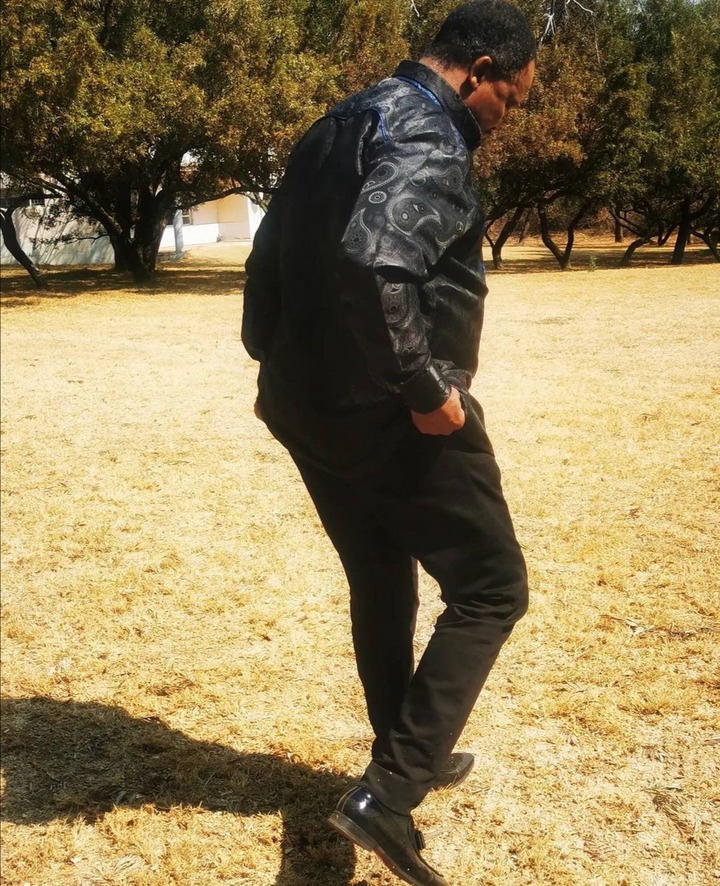 Sello Maake is one of the South African legendary actors who have been in the entertainment industry for decades now. He has been in numerous shows, and he is still busy on a number of shows as well. He is one of the actors who had disappeared on the show, and later came back, only to disappear again. He plays the role of Kgosi, which is a gay character. When he left the show, there were rumors that he had left because he was underpaid. Maake never confirmed those rumors though. 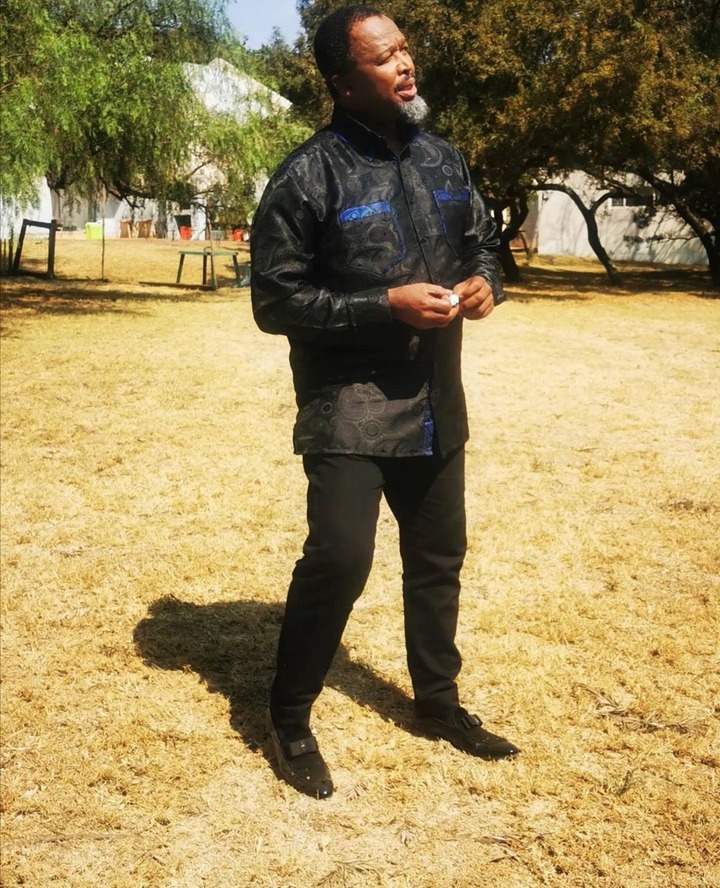 It has now been reported that he has called it quits as a spokesperson for the anti-Gender-Based Violence Organisation ‘Act Now’. This follows women abuse accusations against him. This comes after his exes called and sent messages to him. The messages were accusing him of betrayal. 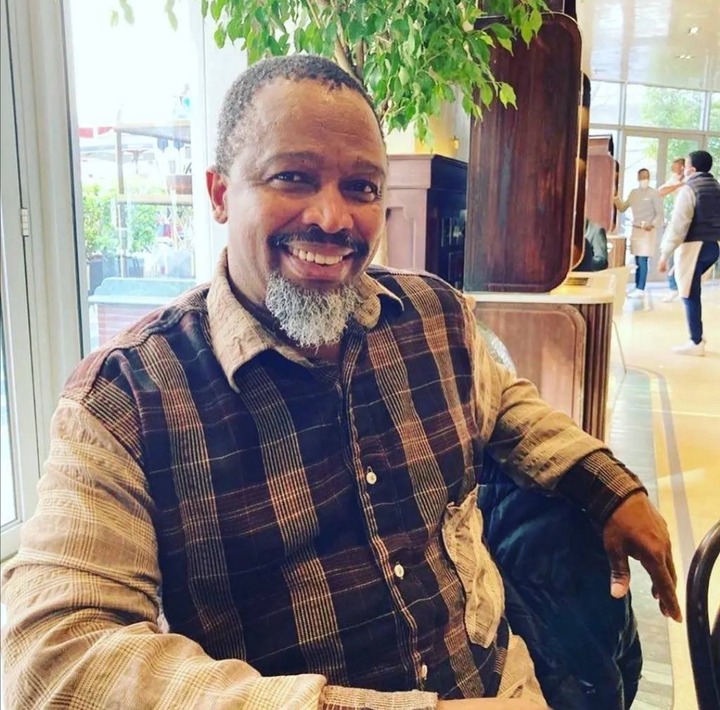 Sello said the accusations had tarnished his reputatio. There is an ex that he has agreed to beating up back in 2002 in “interrelationship violence”, according to him. Do you think he should have called it quits, or fix the problem at hand instead? 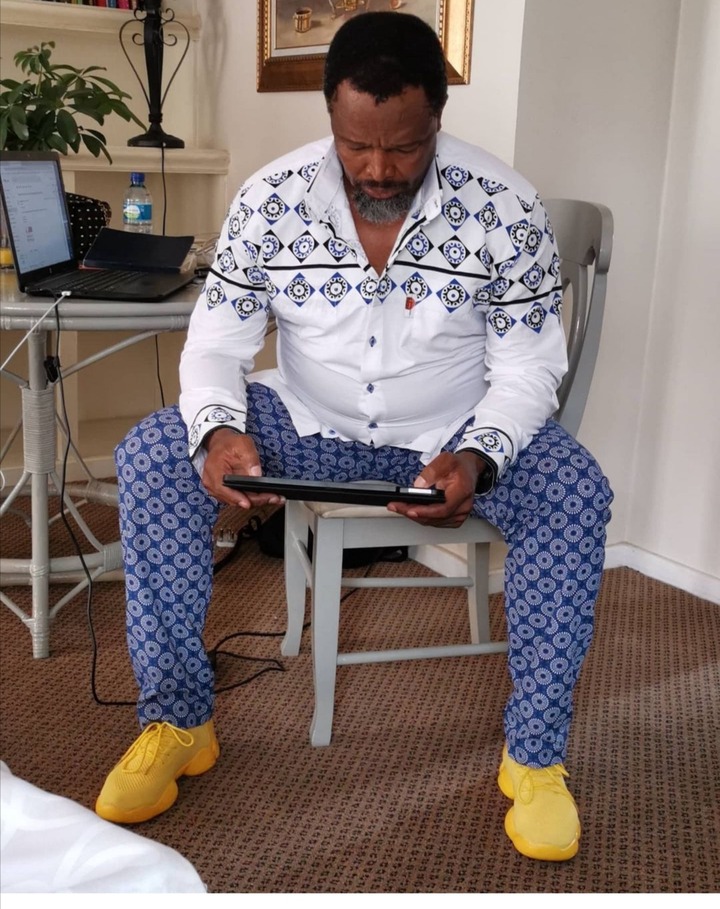