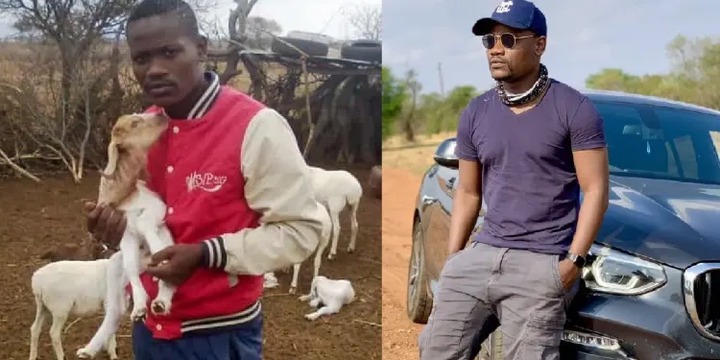 Clement Maosa, who plays Kwaito in Skeem Saam, discusses his past attempts at suicide.

Actor Clement Maosa of Skeem Saam startled Mzansi when he opened up about his previous suicide attempts in a Podcast And Chill With MacG session. The well-known actor has admitted numerous times that his upbringing wasn't perfect, but because of God, he can now live the American Dream.

The SABC drama series Skeem Saam is where Maosa is most well-known for his on-screen persona. He plays Kwaito in the educative drama series. 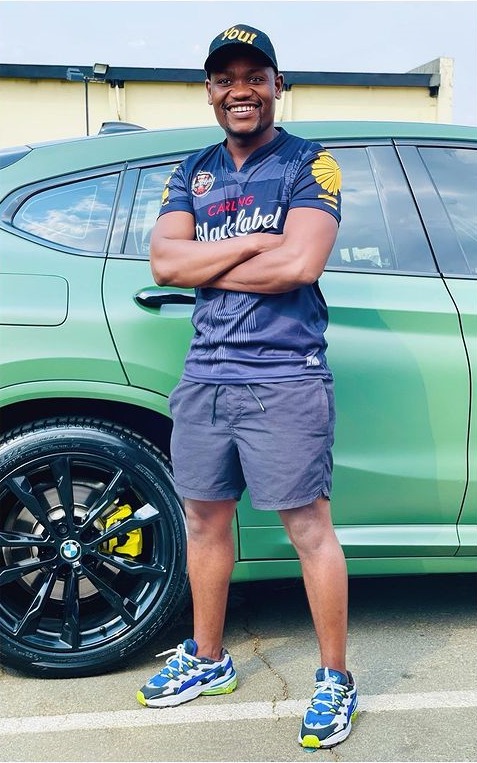 He admitted during his session that he attempted suicide twice as a child, but both times he ran into a brick wall. He initially ingested some Soft n Free hair relaxers. He continued by saying that he took the hair relaxant and went to sleep so that he might pass away quietly while sleeping and no one would know.

He has no memory of what happened, not even now. Nevertheless, despite all of his failed attempts, he channeled his resentment and problems into challenges, and lately, he has been having great success.

A tale of rags to riches

Despite his own struggles, Clement Maosa continued to study law because his parents and guardians wanted him to. After earning his degree from the University of Limpopo, he decided to pursue acting instead. He undoubtedly continued on to support his acting craze with some theater training, and the rest, as they say, is history. 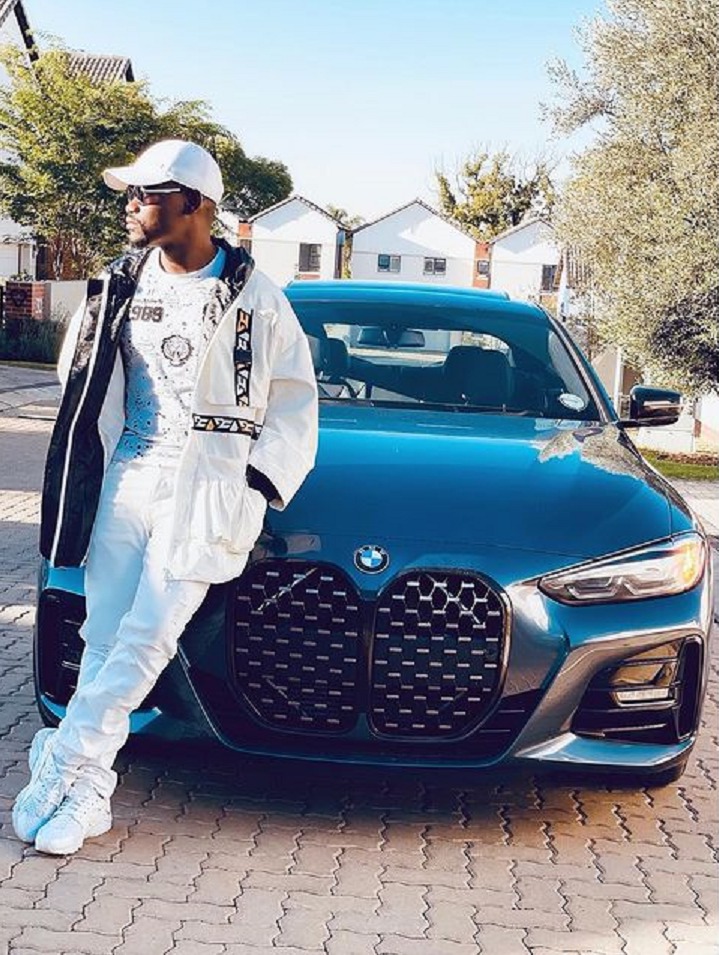 Although being a soldier was his dream job, Clement claims that as a child he had a number of career alternatives but chose to settle for acting. He envisaged himself starring in Skeem Saam alongside some of the famous celebrities after entering as a child actor in theater productions.

He has had a long and brilliant career and is quickly rising to the top of Mzansi. He is thought to be worth R20 million, according to unconfirmed sources. But according to rumors, he is a master of all trades and a jack of all trades, earning money from endorsement deals and ambassadorial positions alike.

PHOTOS: Here is the lion King the Misuzulu bought from the royal hunt for a ritual in Zulu kingdom