By DJMarlibu (self media writer) | 19 days ago

He is a guy who has a really impressive resume . He is doing the most right now , presenting for internationally franchised shows such as 'The Voice' and 'Big Brother' just to name a few . A thespian and a business man .

Lungile Radu is the guy you need to read up on for inspiration .

Lungile Radu born 25 January 1975 in Soweto is a South African actor and presenter. 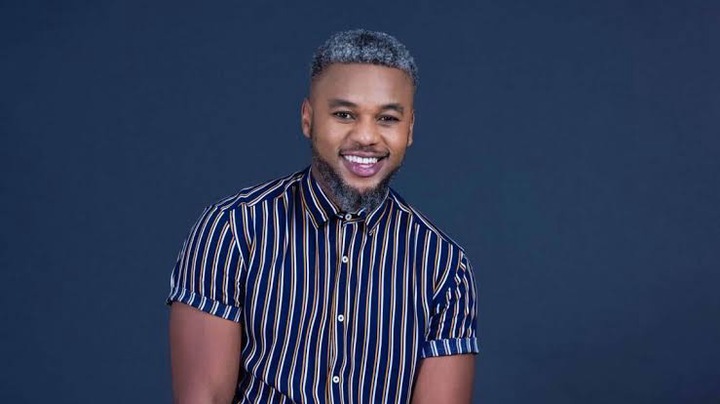 He is popular for appearing on Channel O Kasi 101, Oboma, Set I Off, and Shout It Out 1&2. In 2000, the popular television presenter enrolled at King Edward High School. His career on television dates back to his adverts for Fanta, Standard Bank, Omo, and Nando.

Lungile Radu got married to Bobo Makgoro. The couple cemented their union in a wedding that took place in Johannesburg, South Africa in 2014. He saw his wife, Bobo, first in a school debate and that was when he fell in love with her. It was love at first sight for him. His wife was also impressed with him and their love journey started. He never fails to mention that his wife has been with him since the beginning of his career and even stood by him during tough times in his career and life. The couple is blessed with a baby boy. 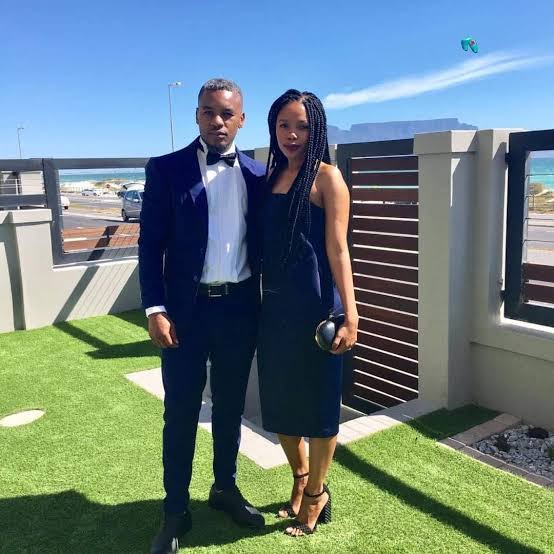 Lungile was the host of The Voice South Africa, an M-Net reality competition (2016). In July 2007, Lungile made his first appearance playing the role of “Rich Boy” Sibusiso Vilakazi in Rhythm City, an e.tv soap opera. 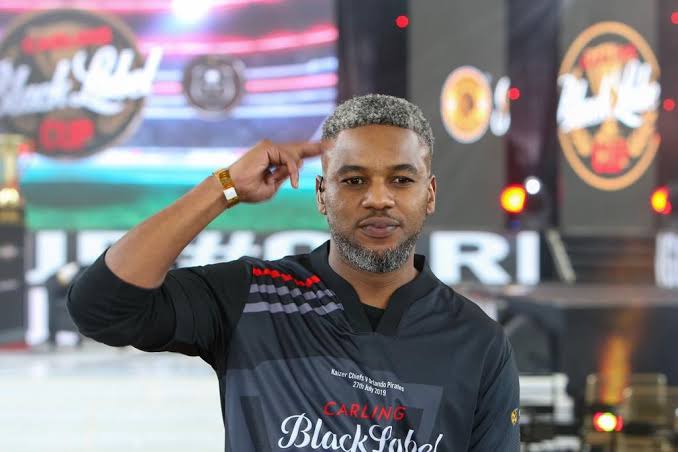 In 2012, he starred in the reality series Vuzu Forever Young and was the director, producer, and creator of the show. In 2013, Lungile quit the e.tv soap opera Rhythm City following ‘conflicting work commitments’. In 2014, he was named the new host of Big Brother Mzansi, an M-Net reality competition that returned to the air after a 12-year absence. He also was the host of The Voice South Africa, an M-Net reality competition in 2016.

Currently he is co-host together with Minnie Dlamini on a show called 'Homeground' on Mzansi Magic and Super sport. 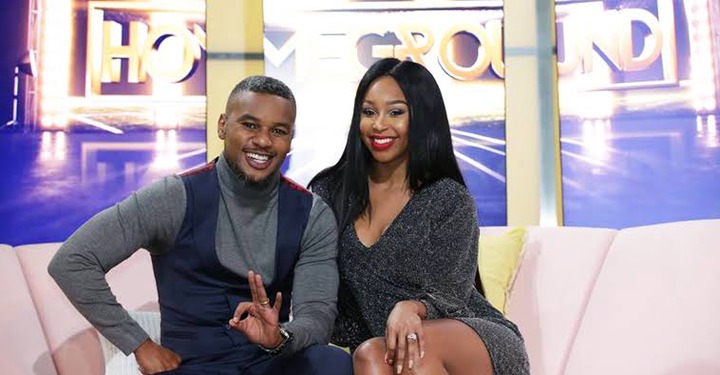 He is a busy guy who is always working on numerous projects to stimulate his career in the media and entertainment industry. 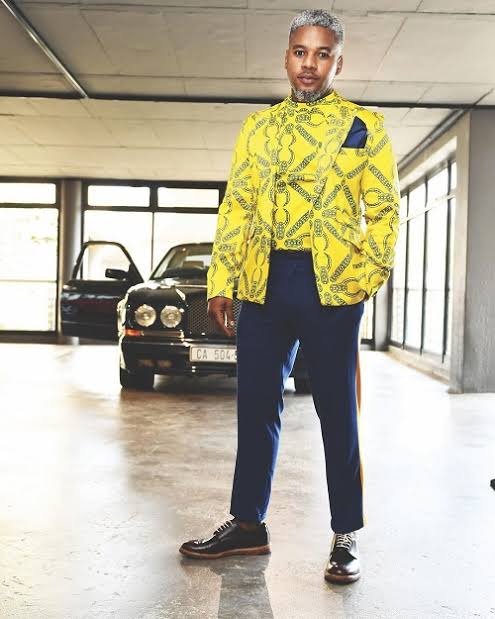 From starring in a reality show , to acting , presenting and even producing there is nothing that Lungile hasn't done in the media and entertainment industry. 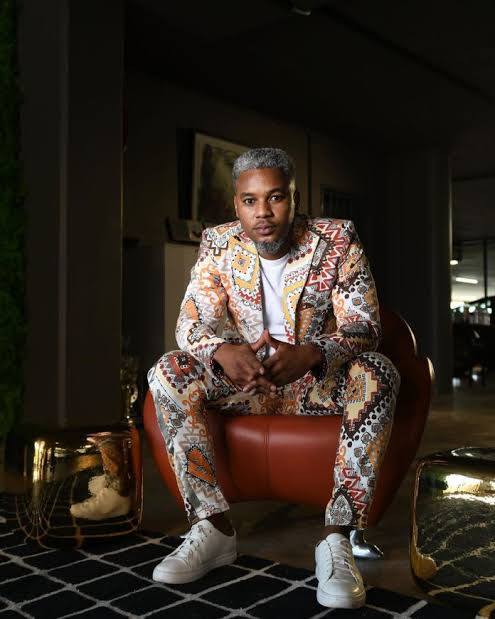 Check This Lady's Reaction After Finding Out That Her Picture Was Used To Promote This. Have A Look

The Only Day You Chose Not To Remember

Importance of following the footsteps of your ancestors