South Africans are still coming to terms with the death of legendary gospel artist Deborah Fraser. Deborah passed away a few days ago after suffering a stroke. She was already suffering from other health issues, which she spoke about after she trended and was seen performing while on a wheelchair. Deborah thought that her health would get much better and she asked her fans to put her in their prayers because she has been in and out of hospitals for the past few months since the year started and even listed her ability to walk. 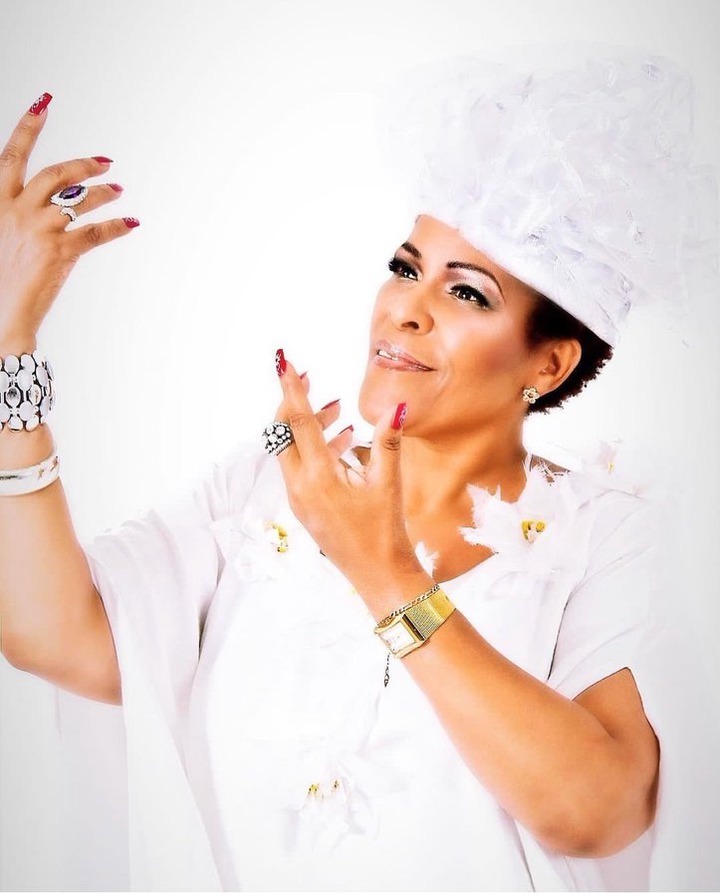 Nobody expected that after she trended and spoke about her health issues, it would be the last that anyone would hear from her, and the performances that she gave would be her last as well. Deborah Fraser was one of the most loved gospel artists in the country. Her art touched many souls, and to most of her fans, her music will last forever. The gospel artist was laid to rest yesterday, and many who were present at her funeral and those who watched it stated that her send off was one to be praised. 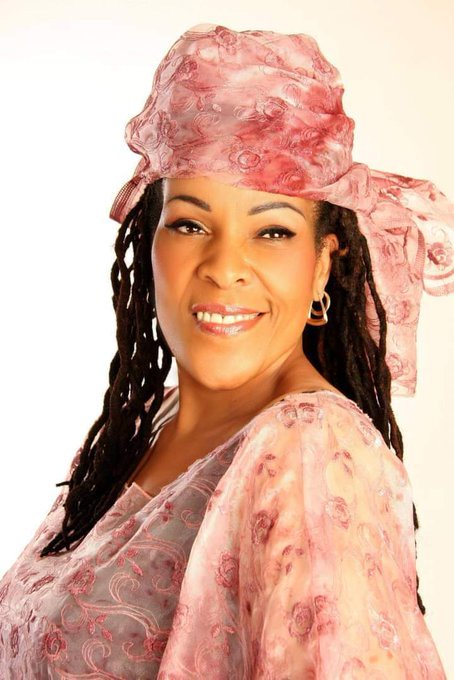 However, after her death, it was revealed that the gospel artist, after so many years of working in the entertainment industry, allegedly passed away with no money in her pocket, indicating that she had been struggling financially. One Twitter user also revealed that she was scammed of all her money by a Nigerian pastor whom she got married to and who also allegedly abused her. Apparently,

the Nigerian pastor who she got married to was not a real pastor and the only thing that he was after was her money. 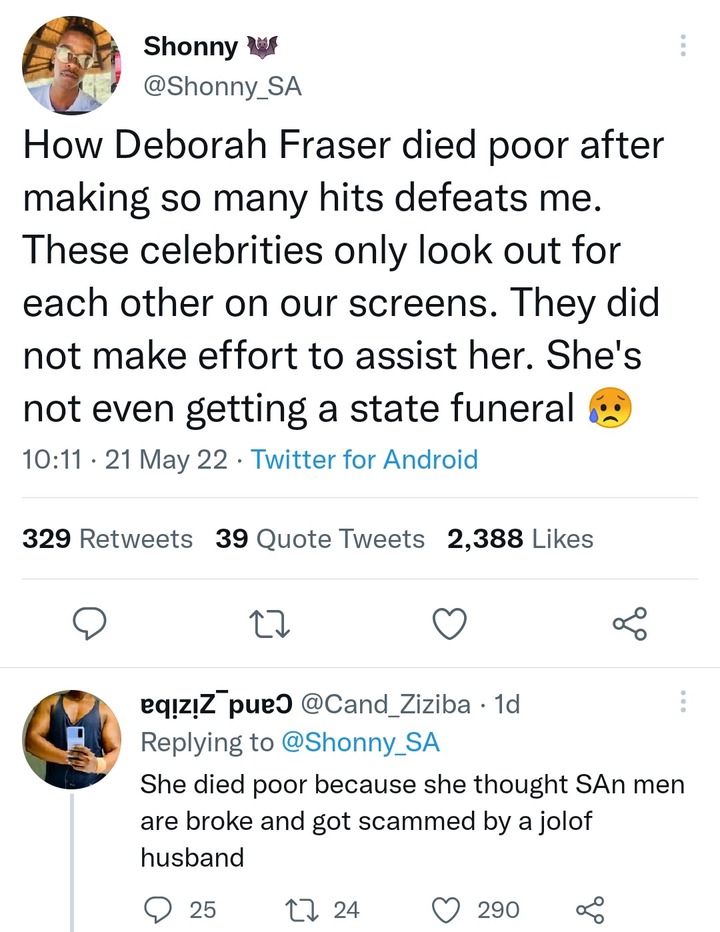 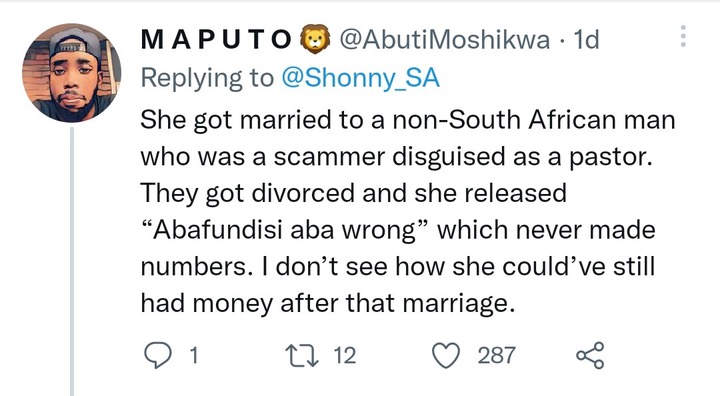 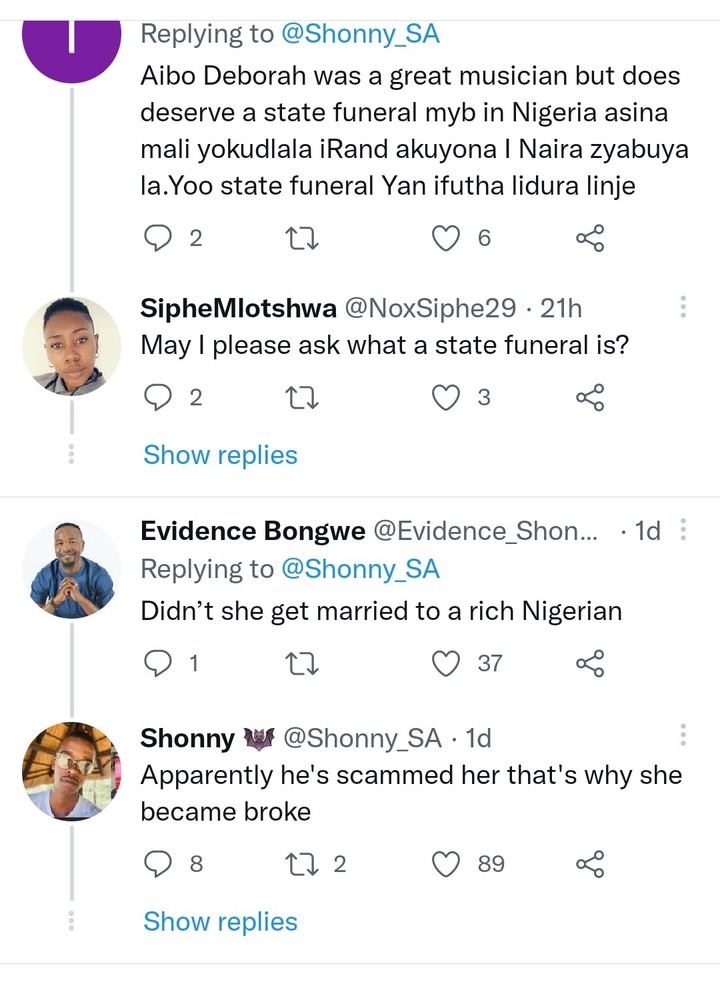 THANK YOU FOR READING AND SUPPORTING NEWS_ENTERTAINMENT, CONTINUE TO READ YOUR LATEST AND HOTTEST NEWS HERE AND STAY UPDATED ON WHAT IS CURRENTLY HAPPENING IN SOCIETY