The South African entertainment world is mourning the death of actor Luzuko Nteleko, who died in the early hours of Tuesday morning, according to his sister Nomsa Nteleko. “How do we even begin Ndlovu …Dear God #RIPLuzukoNteleko,” said Nomsa on Twitter. 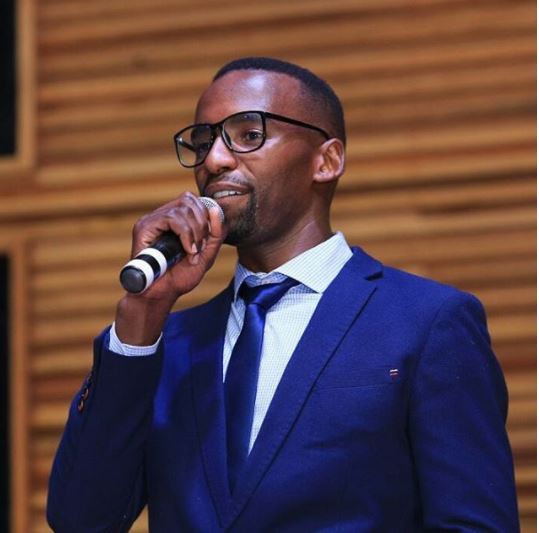 Luzuko was diagnosed with stage 4 brain cancer in 2019, according to the family statement. The family remarked, "He fought a good fight until he met his tragic demise on the 21st of June 2021." “His death has left us extremely grieved and wounded. Luzuko was the epitome of love. He embodied serenity, bravery, and power. 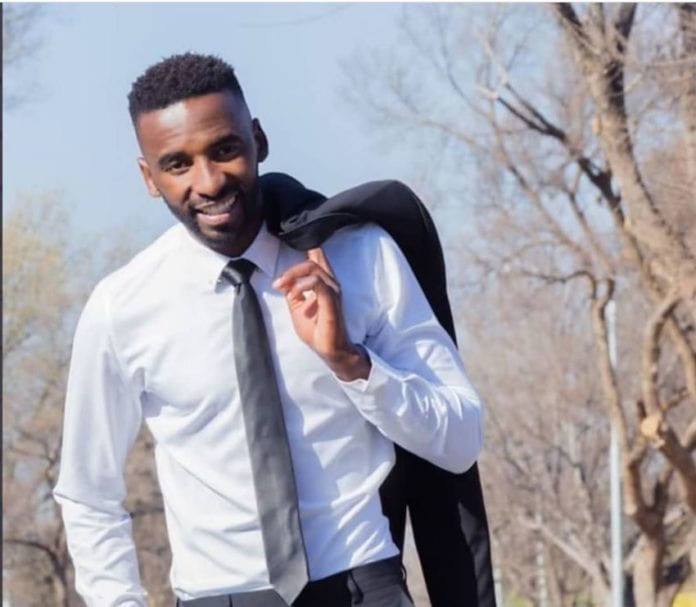 Luzuko was open about his cancer fight in 2019. He claimed physicians had given him only six months to live at the time. The actor, on the other hand, won the battle at the time, in what his sister described as a "miracle recovery." However this time he succumbed to it. The family stated that the funeral arrangements would be communicated in due time. “May his friends and loved ones find solace in the realization that his spirit will live on.” 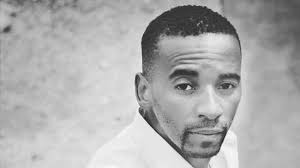 Luzuko was known for his appearances in films such as Streets of Mangaung, Mfolozi Street, Isidingo, Ambitions, Keeping Score, Ring of Lies, Mfolozi Street, and Zone 14. Since the actor's death, condolences have poured in. May his soul rest in peace, be sure to leave your condolences in the comments.