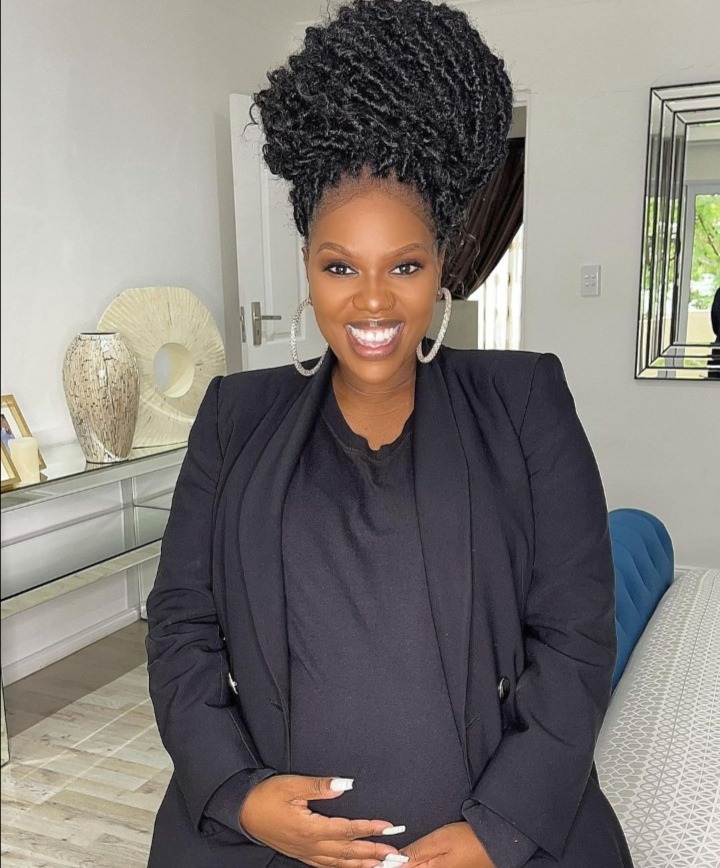 Gugu Gumede is a South African actress born in the Province of Natal. She is well known for portraying the character of a prophetess, Mamlambo, in the soapie Uzalo.

Uzalo actress Gugu Gumede AKA Mamlambo is pregnant. She's known by her character on uzalo that make her look old, while in reality she's one precious woman, she's good in acting one could believe that she over 40 years of age women with myb 3 to 5 kids when you see her on uzalo. That's quality acting and new character. 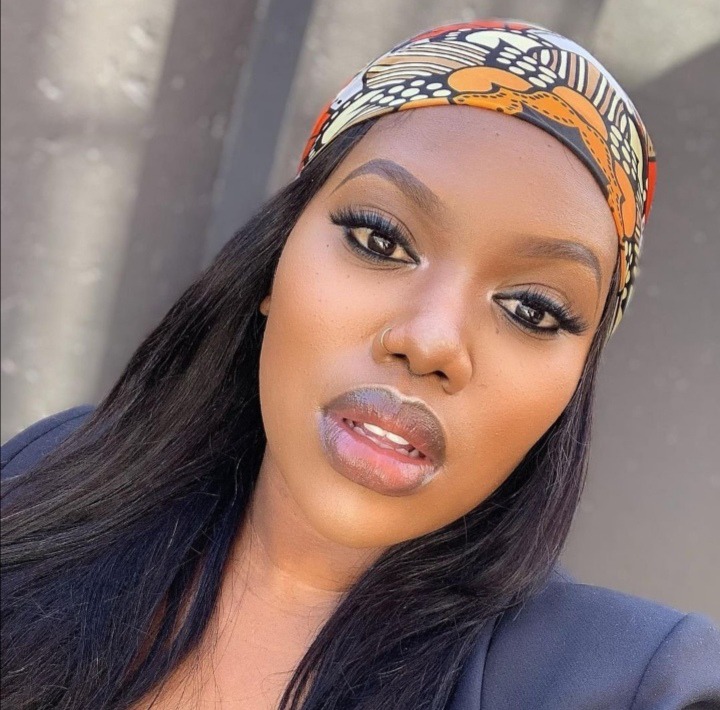 If you never met Gugu Gumede outside of uzalo's character, you will be shocked by this precious character in reality of Gugu Gumede. 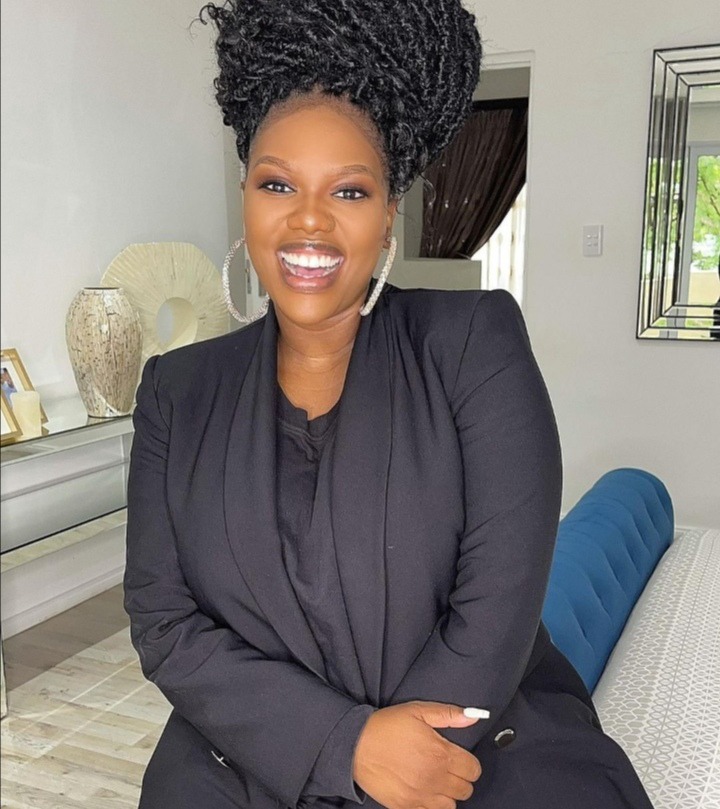 She posted 3 pictures of herself about 5 hours ago saying how to hide your bumb 101 on Twitter, that's how she break the news to her followers who were not aware that she's expecting. 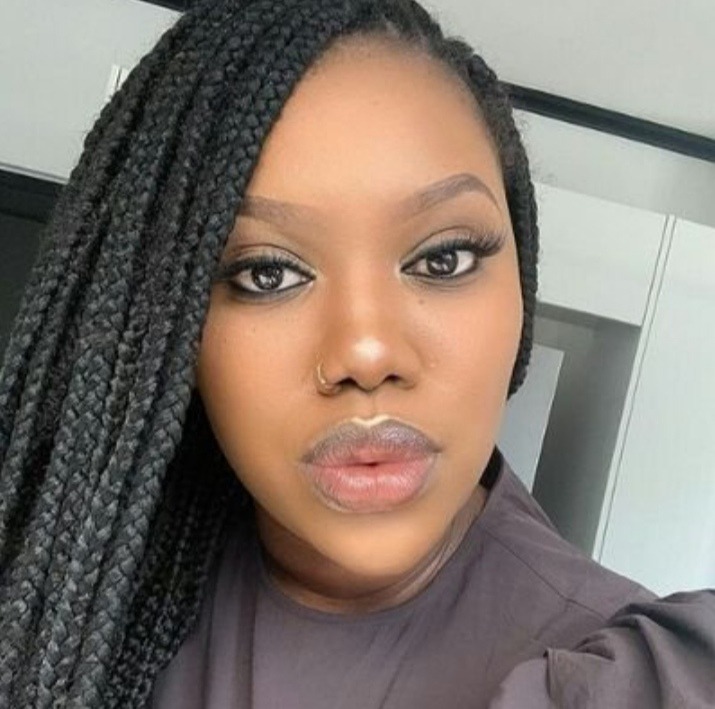