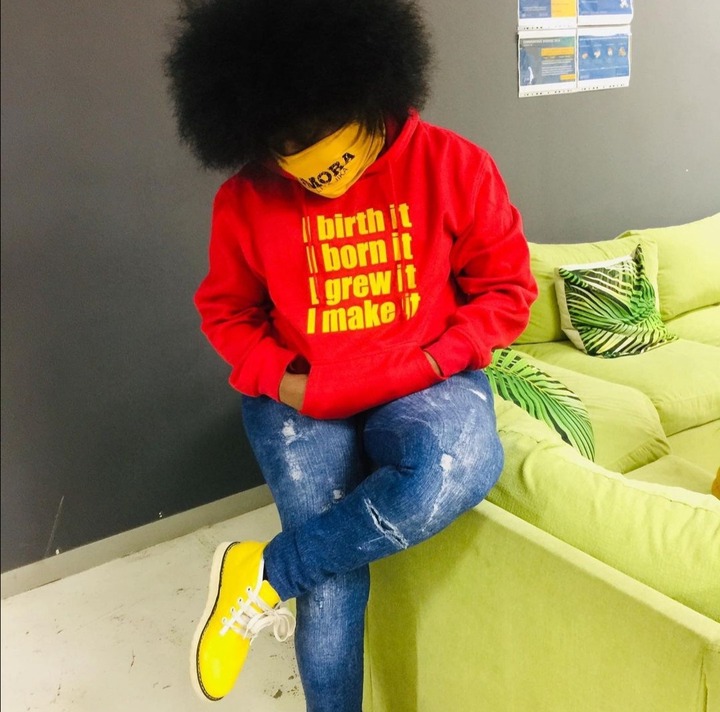 She is one of Mzansi's most talented actors, and she currently portrays Zodwa on Gomora. Given her current circumstances and achievements, one may be inclined to conclude that her upbringing was never difficult. The experienced South African actress has established herself as a significant figure in the profession, and her life serves as an inspiration to aspiring actresses. 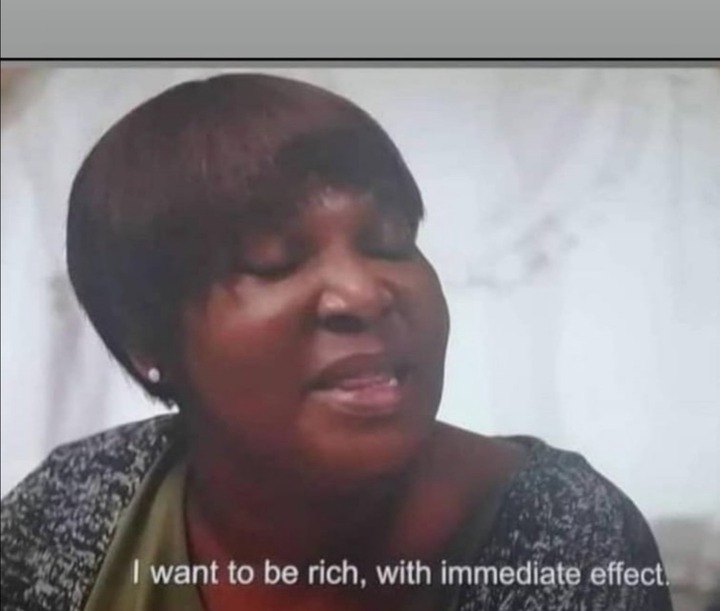 It has also been alleged that she had two children by the age of 19, while still in high school. 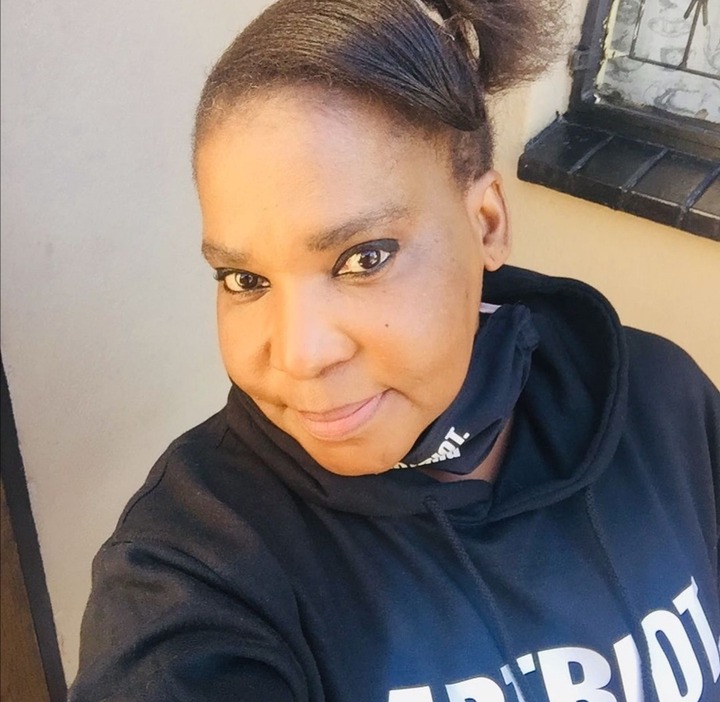 She was married at a very young age, she was not treated well in the marriage. She left the marriage and started over with her life. Sana says she was advised by her kids to leave the abusive relationship. She says she returned home with nothing because the man she was married to is the one who had money. She says she was just there to give birth, which is why she left without anything. 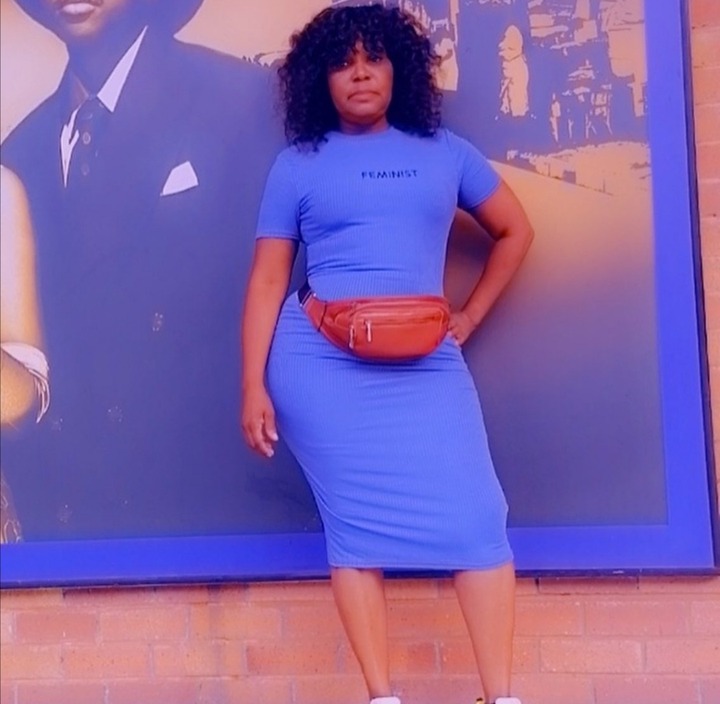 She is 49 years old this year ,and is a mother of seven kids. Even though on Gomora she only has one son. Her story is a bit similar to reality, since she also had her son on the show, while she was still in high school. 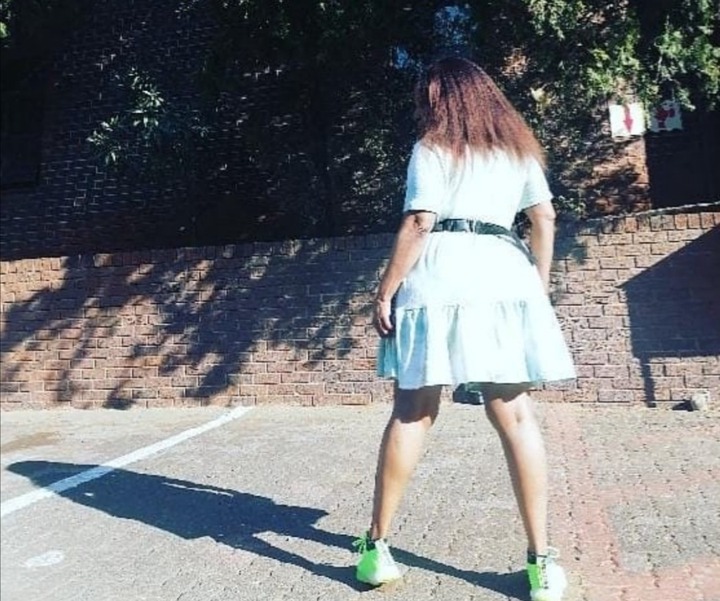 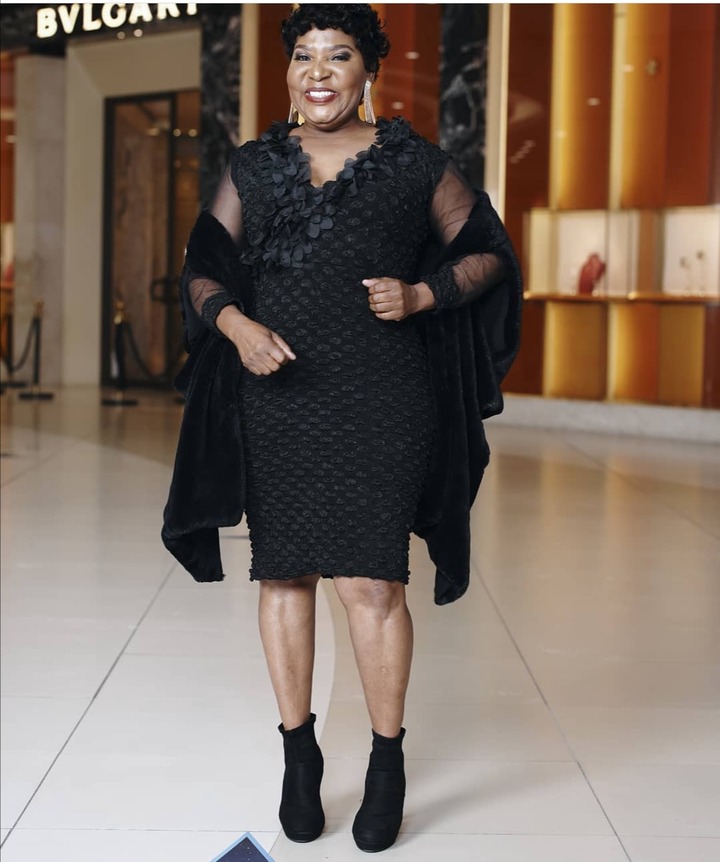 For the role that she portrays on Gomora, viewers love her the most. She is super talented, and viewers are able to recognize the talent. She has even won an award for the role that she is portraying on Gomora. She is loved, and she knows that viewers appreciate her craft too. There has been a number of times where viewers have said that they only watch the show because of Malema. 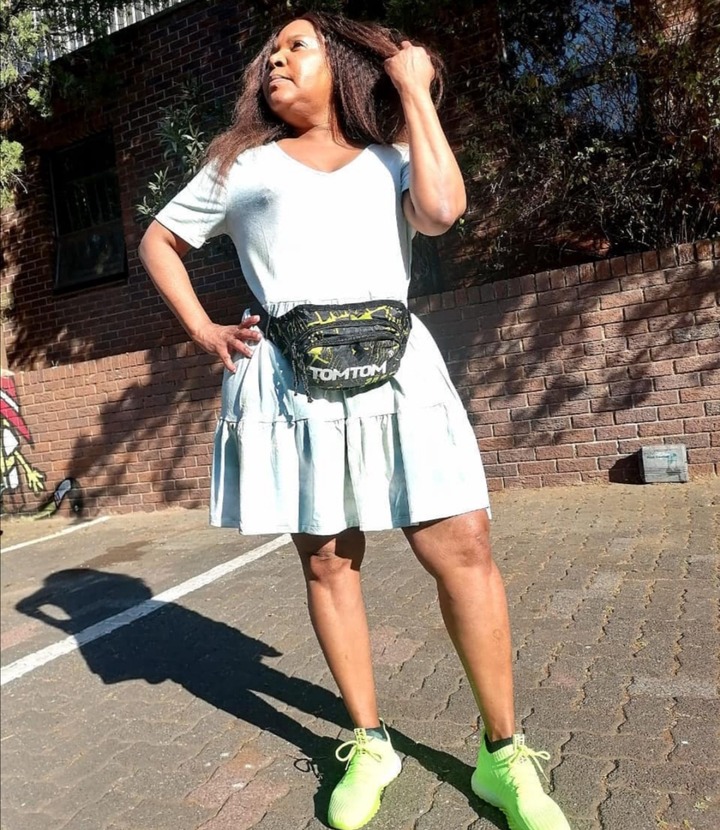