Jub-Jub admits that he was smashing Amanda du-Pont

By Breakingnews101 (self media writer) | 8 months ago

Jub jub is known to be the man who reveals secrets, not just secrets but cheating secrets for people who are having partners. He remade his name when he started with a television show called Uya Jola 99. 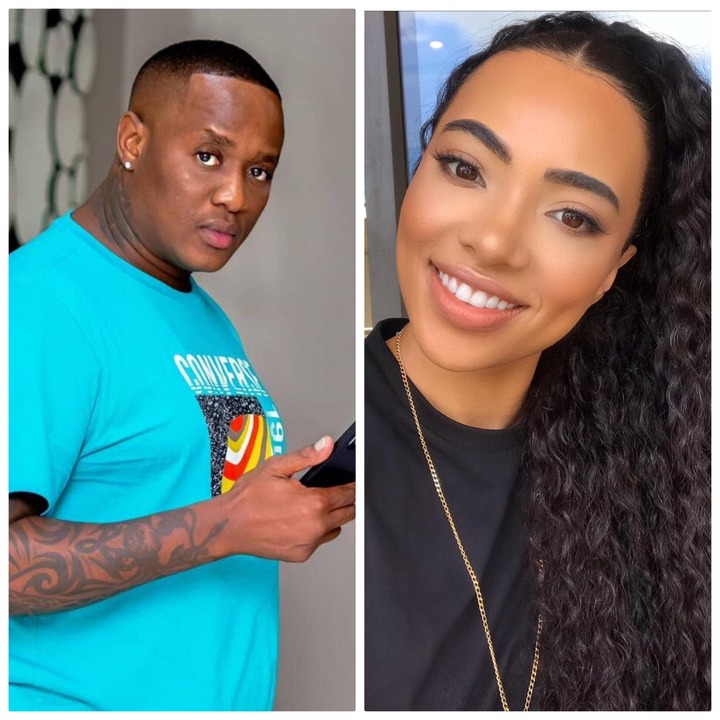 On Uya Jola 99, Disgruntled lovers, who suspect their partner is cheating, are assisted with investigating their fears, and confronting their partner.

Few days ago, Jub Jub was trending on the social media after a short video of MacG podcast where Jub Jub revealed that the reason why Boy friends of Kelly Khumalo end up died or something bad happened to them it's because she uses Muti.

Now yesterday, Jub Jub was trending once again after he had revealed that he was smashing Amanda Dupoint. Amanda du-Pont is a Swazi-born South African actress, model and television host. Du-Pont is known for her portrayal of Senna in the CW drama series Life is Wild and Sharon in the SABC 3 comedy-drama Taryn & Sharon. Currently, she stars as Ashley in the Netflix thriller series Shadow.

Molemo Katleho Maarohanye is a South African Media Personality who is a successful hip hop artist and TV Host of popular shows such as Uyajola 9/9, You Promised to Marry Me and Uthando Noxolo which air on Mojalove DSTV Channel 157