Killer Kau says education is still the way and did you know his girlfriend is older to him. 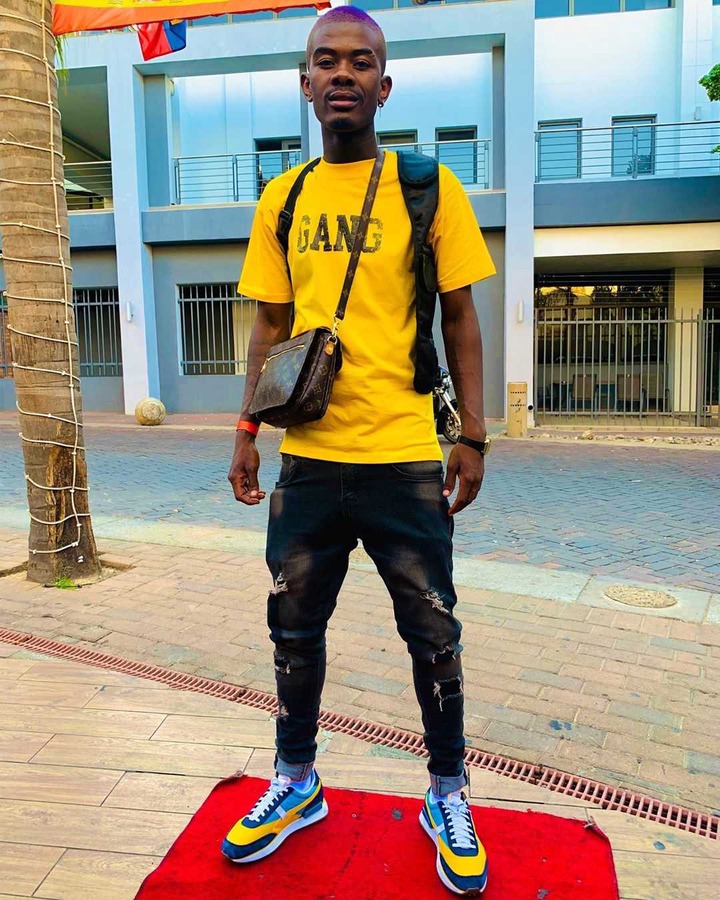 Hlatshwayo, who goes by the stage name Killer Kau, has stunned many after the release of single hit tittle Tholukuthi Hey that brought him to the limelight. To many of his fans and friends he is the youth who popped on the music scene, in South Africa at the tender age and become a great sensation almost overnight. Hlatshwayo says it all started when he made a silly video of himself while chilling with friends and posted on WhatsApp his contract asked him to send it to them and in no time, it had gone viral within his circle of friends.

Since the viral success of Tholukuthi Hey, he has attracted the attention of many girls when he was asked about his dating history, he was reluctant to answer that. However he was quick to admit that he has a girl who is way older than him. He was a grade11 student at Havela secondary school in 2018 despite the fame, he is passionate about education. He was quieted saying that he cannot trade education with anything. He has bigger plans to pursue. Law at the University and one day he inspired to become a judger it may seen like a big dream, but he is already on the right path to achieve it.

Killer Kau said his baby is currently doing her final year in university, which makes her three to four years older than him, he said that they have been dating for almost five years, and despite his new found fame they were secure in their relationship. I trust her and she trust me more than anything. He said. 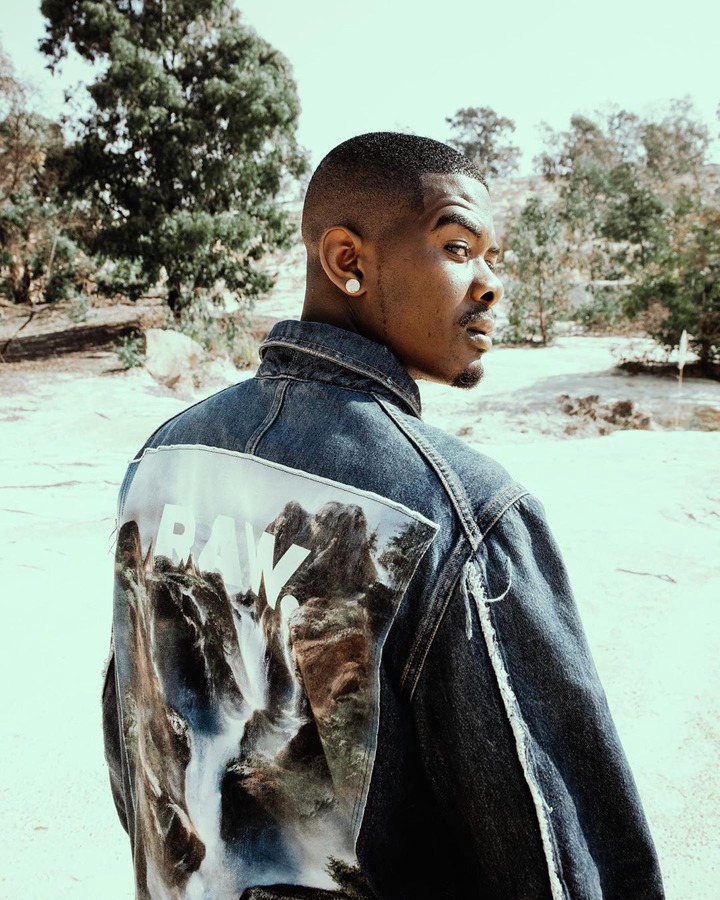 Mzansi wants to know what happened to the beautiful Masina twins

"He just posted: baby’s birthday tomorrow. It's been 6 hours staring at my ID" a lady shared