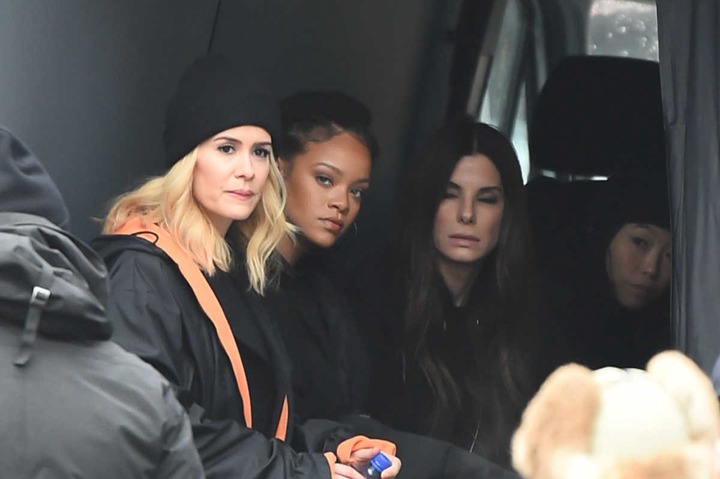 Sarah Paulson was so excited to see Rihanna when filming Oceans 8 with her that she lost control of her body fluids - yep, it was that serious.

During an appearance on Jimmy Fallon's Tonight Show, Sarah remarked, "I wanted to be cool with her." "I wish I had been wearing a diaper when I met her because I [peed]. Just like a teeny-tiny! Like a splash of water." LOL! 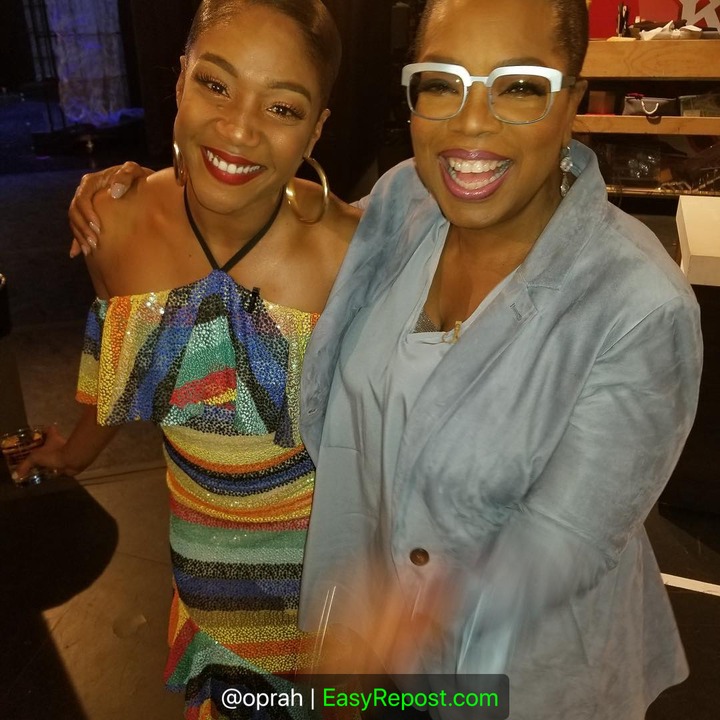 Many of us would be completely starstruck if we met someone like Oprah Winfrey – not even Tiffany Haddish was spared.

"Just to let you know, I posted it three times because I'm so d*mn delighted!" Tiffany penned an essay. "YES! I requested her to be my auntie, and she said yes! So thanks be to God for always hearing my prayers and responding appropriately, amen!!" 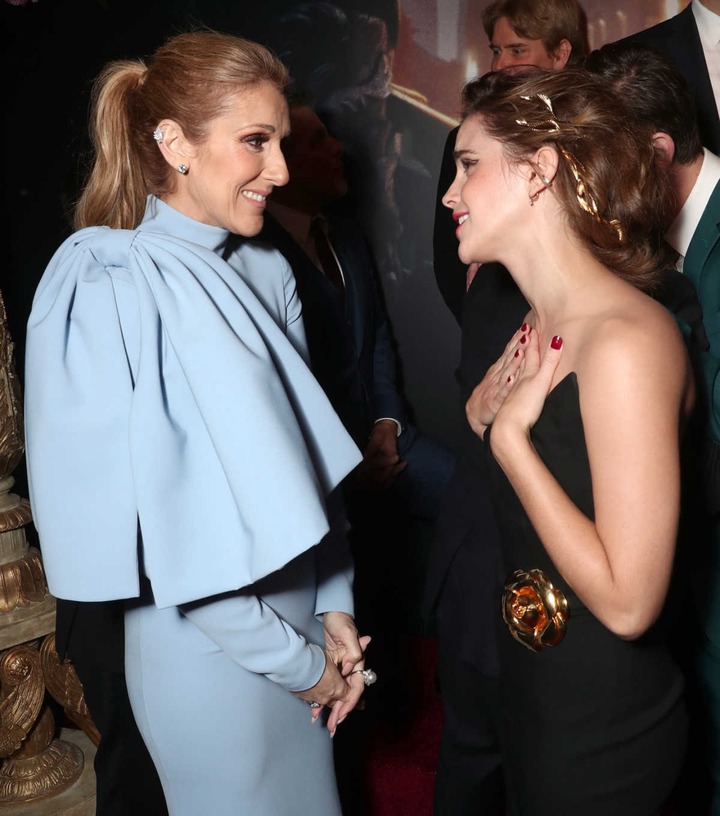 Emma Watson was ecstatic to meet Celine Dion at the 2017 premiere of Beauty and the Beast, especially because she grew up listening to her music.

During an interview on Jimmy Kimmel Live, she remarked, "Celine Dion appears, and I'm holding my publicist like, 'This is almost too much for me!'" "You have to understand, my parents had no interest in celebrities, Hollywood, or anything else, but my mother and I used to listen to Celine Dion endlessly in the vehicle." 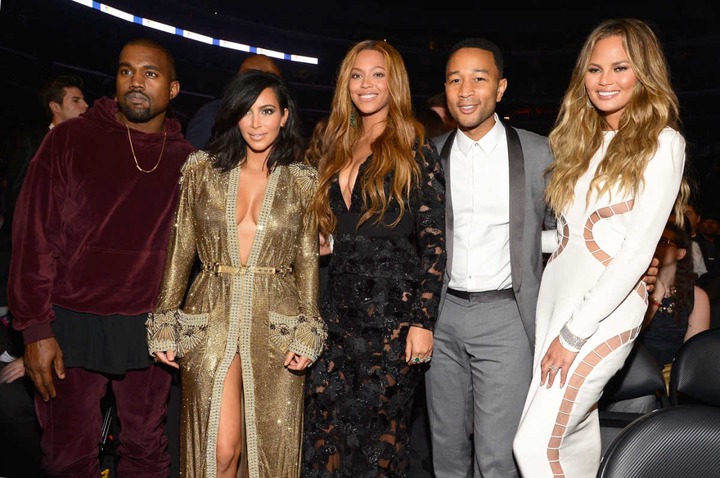 Chrissy Teigen met Beyoncé for the first time at the 2018 Grammy Awards, and she was so star-struck that she embarrassed herself, as she told Jimmy Fallon.

"'We have to say something, right?' I thought to myself as we were leaving. And I took both of her hands in mine — I don't do this for anyone, so it was strange — and John looked at me like, 'What the hell are you doing?' 'Sorry to trouble you, my queen,' I replied as I took her hands and dropped down on my knees "she stated "Who says that, for example? M'lady, it was like that. Who am I, for example?" 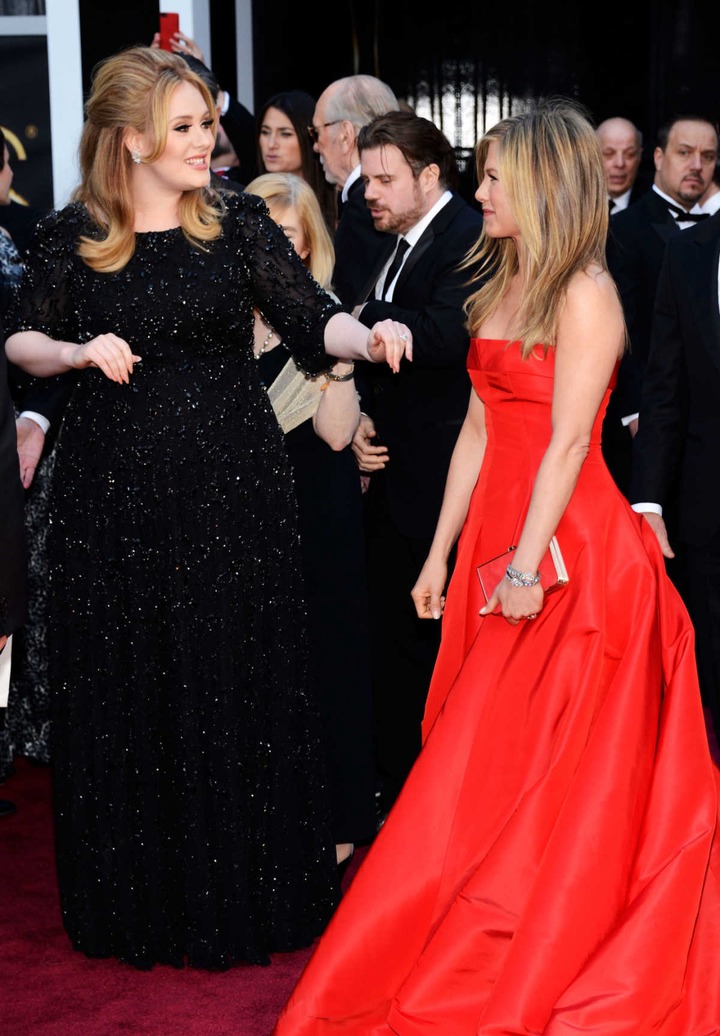 Despite the fact that Adele is one of the most well-known singers in the world, she was so taken aback by meeting Jennifer Aniston that she mistakenly referred to her as Rachel, her Friends character. Fortunately, she was able to laugh about it when she retold the incident on The Graham Norton Show. 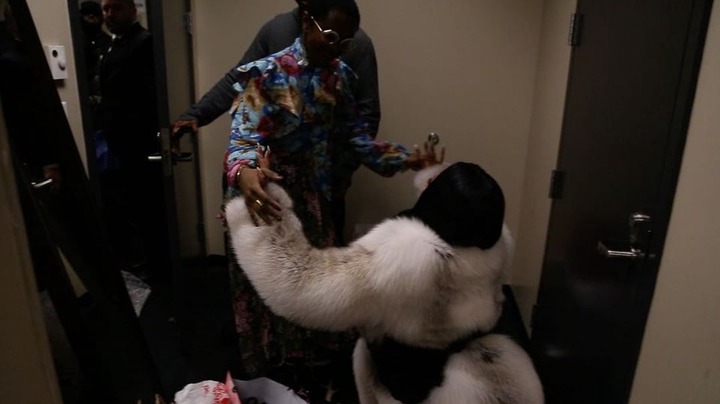 Nicki Minaj was so taken aback when she met Lauryn Hill that she dropped down on her knees to speak with her.

Nicki posted on Instagram, "Excuse me while I have an out-of-body experience." "A MESS!!!! Shaking, weeping, and a MESS!!!! The reason is because of this lady. Omg. The QUEEN, to be precise. Goddess! The pinnacle! It's the bar! The fainting spells. 'Spittin dat fire,' Ms. Lauryn Hill advised. Is this the real world????"