Just to witness Samantha throwing flames at Qondanisa, these people need their own reality show. Men are the ones that put us through the most hardships, but when the tables are turned on them, they become extremely sensitive and emotional. Many guys will learn from the Qondanisa circus to quit rushing to pay lobola. 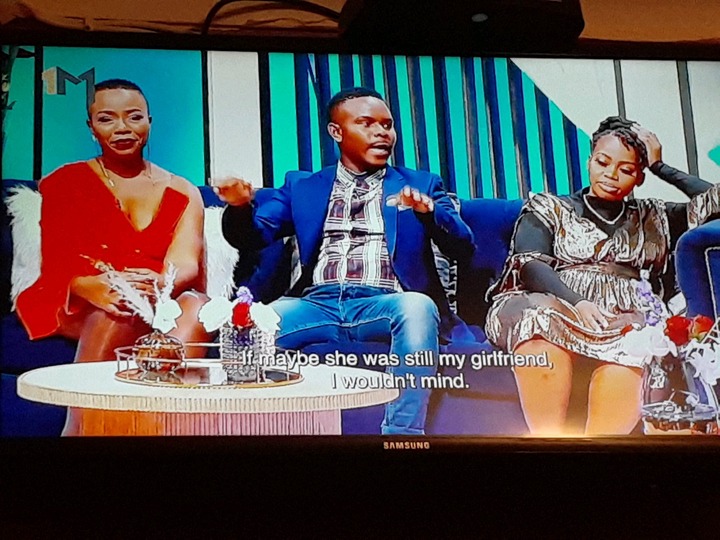 Samantha is a disaster waiting to happen. She aspired to be a part of I'sthembu, oblivious to the fact that she would be replaced as a side girl soon. She now wishes to drag MaMchunu through the mud. Samantha is incorrect in recommending that MamChunu's children be tested as well. Her promiscuity is well-known to her. She sowed uncertainty in the minds of her listeners. This plot was launched by her. Qondanisa was irritated.

Her quarrel with Qondanisa has nothing to do with children. I completely agree with MamChunu's humiliation. However, I have no sympathy for Qondanisa. She had a complete wife, but nigga wasn't having it. 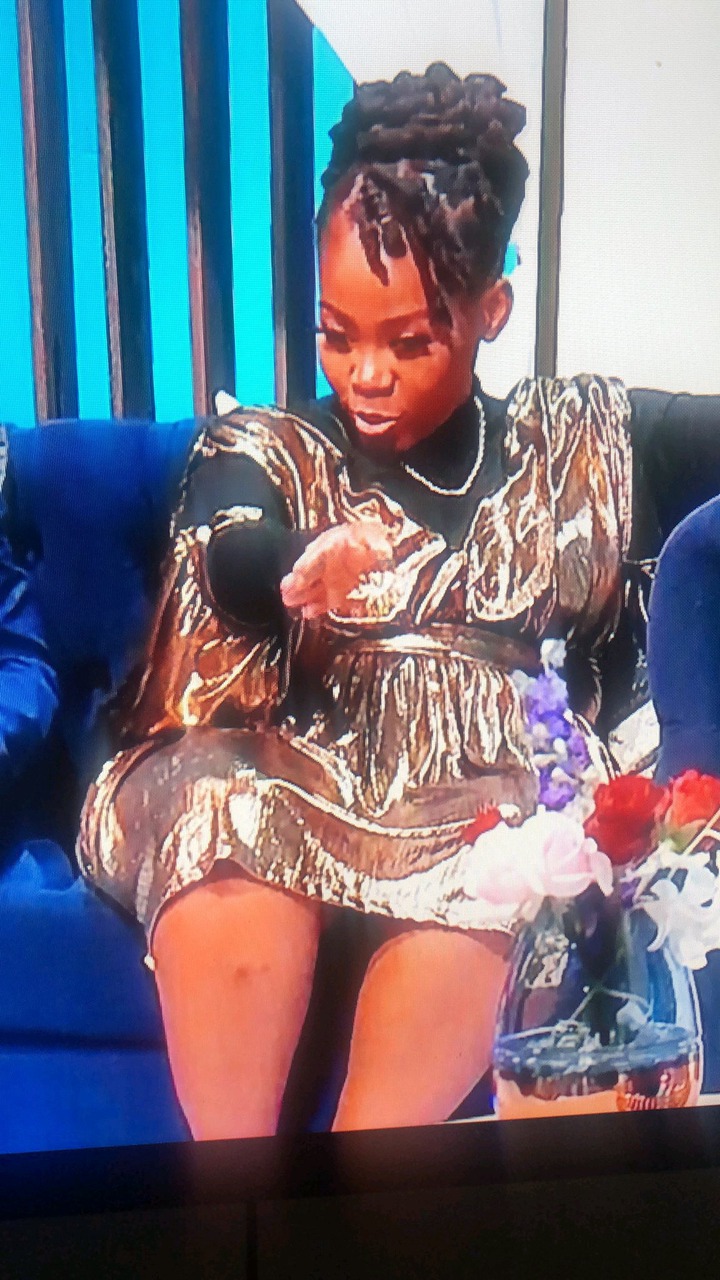 Samantha should have kept MaMchunu out of the Qondanisa debacle entirely. Samantha has no idea who her baby's father is, and she's doing everything she can to avoid finding out! MaMchunu's children are not required to be involved. She wants Qondanisa to doubt the 1st wife's faithfulness simply because she has been preoccupied. She should accept the DNA tests if she is not guilty. She should not be frightened to conduct a DNA test if she knows who the baby's father is. Samantha needs to own up to her mistakes. Second wives are extremely insecure and have no peace shame. Mamchunu's family is being dragged into her turmoil. She wants to make herself feel better by humiliating Mamchunu, despite the fact that she knows she is the one who is wrong. This Qondanisa's family is being torn apart by Samantha. Samantha is now attempting to act like a man in their relationship, according to one guy. 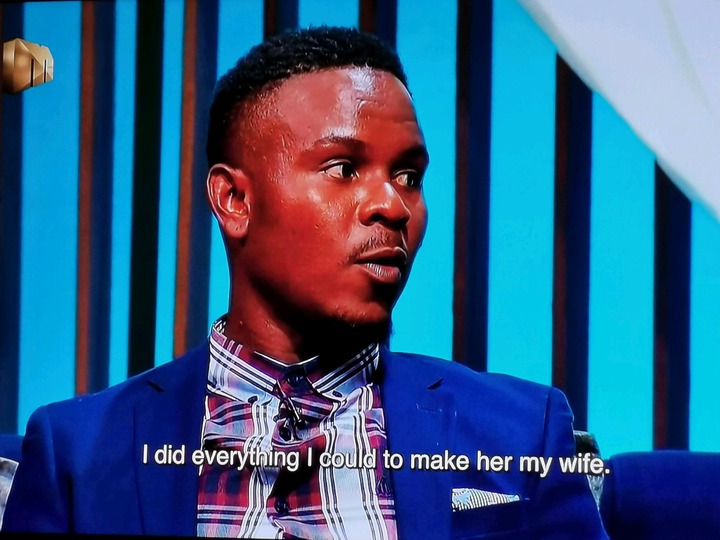 Qondanisa was complete with Mam Chunu as the woman she believes she is. He got Samantha as a result of his avarice, and she's making him seem bad. God will bless you with whatever you are always pursuing. And believe me when I say that what you're looking for is the polar opposite of what you believe you require. (It's a bit of a blight.) Samantha is God's punishment for him. 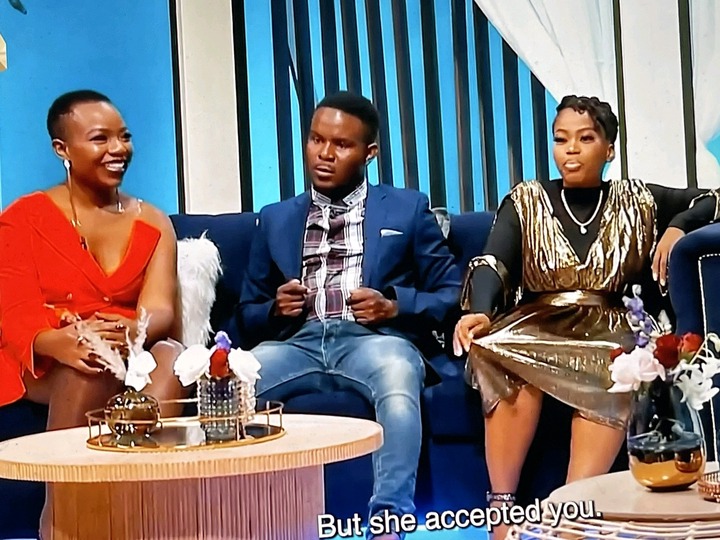 Qhondisani is being dealt with appropriately by Samantha. 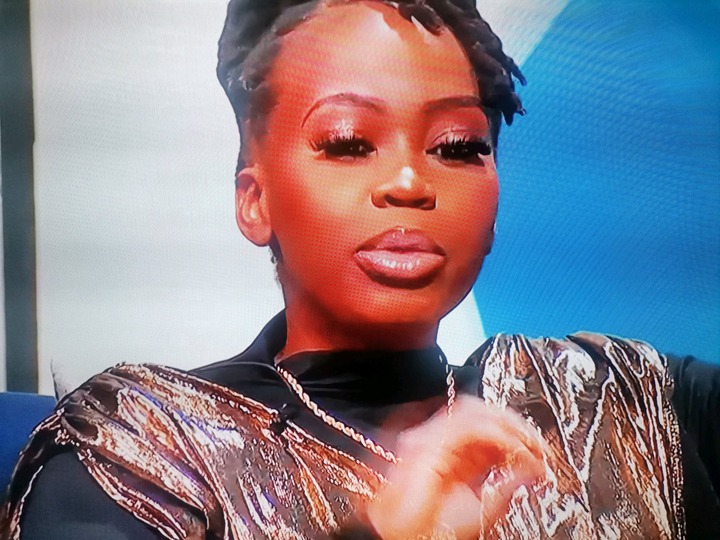 "Ngiyamqondisa, I'm teaching him that anything he does, I can do too," Samantha says. 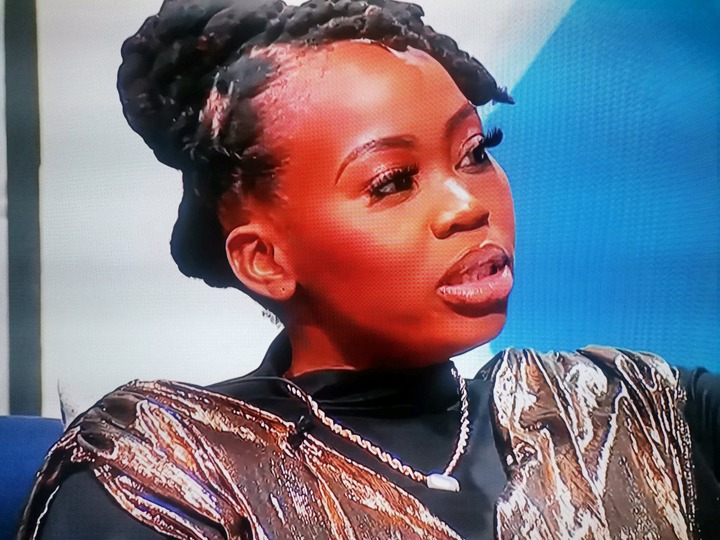 Samantha says she's had it with cultural notions that a man can do anything he wants, and Mseleku's jaws drop. These women will perish on this newfound popularity, because these sthembu' are mediocre to begin with. These men take these women for granted, and the majority of them have no idea why they are hunting for a second wife.

Rest In Peace PK Dweba : Social media shattered after his alleged untimely passing in this manner

Drinking an Alcohol took a Man to the hospital. See what happened