Condolences To Another South African Celebrity

By HottestNews (self media writer) | 5 months ago 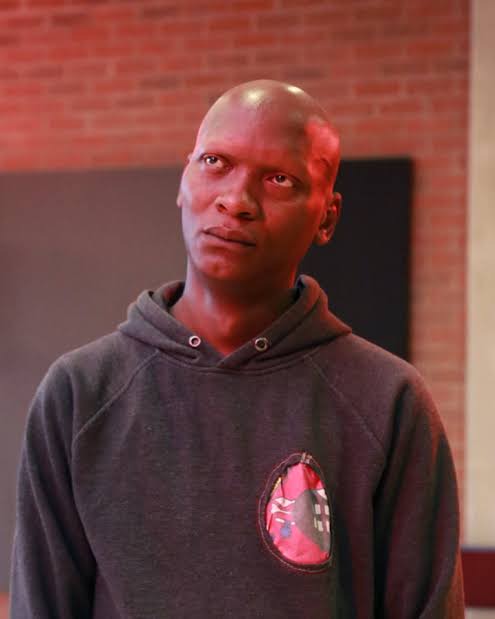 Masemola moved back to Soshanguve, where he grew up. He graduated from Tshwane Christian School in 2000 and moved to Newton, Johannesburg, to pursue his passion for dancing. He studied for a year at Moving into Dance, an art school, before moving on to the Market Theatre Laboratory to study theater for two years, graduating in 2004.

Warren Masemola, an actor, is mourning the loss of his mother. For the past two days, the award-winning actor, who has appeared in films such as Saints and Sinners, Ses' Top La, Umlilo, The River, Single Galz and Single Guyz, has been uploading images of himself and his mother on Instagram. 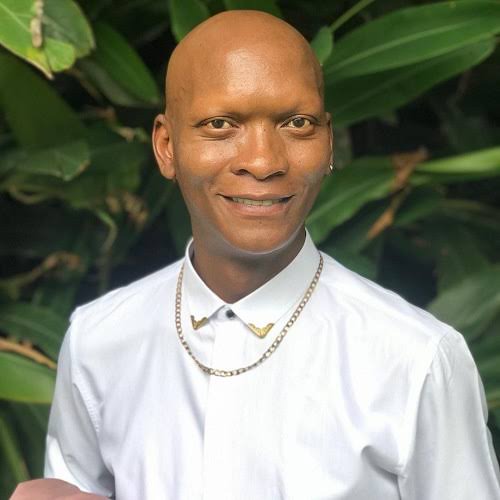 Warren's management at Moonyeenn Lee Associates South Africa confirmed the news to the People's Paper and stated that Warren needed time to mourn. "It's devastating to lose a parent or a loved one in general. They informed the SunTeam that they would appreciate it if the media would give Warren and his family time to grieve.

Warren isn't the only celebrity in Mzansi who has just lost a parent. Thembi Seete, who starred in Gomora, recently talked about losing her mother last month. Her mother battled a brain tumor for years before passing away last month. He told the Daily Sun that his mother was his rock and that he didn't know how he would cope without her. 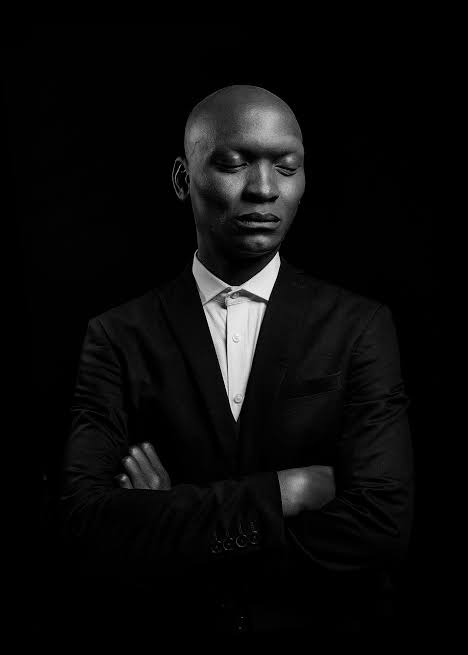 Tshego, a rapper, also lost his mother in June and expressed his grief on social media. Influencer Kefilwe Mabote lost her mother in January and received hate after posting images of the burial on social media. Condolences to the actors and others in the entertainment industry who lost their loved ones. I hope they find healing.