By Khrishna (self meida writer) | 1 months

Langa known as Siya Xaba is acting on our favourite soapie Gomora , things have been a mess ever since he found out that Mbongeni wasn't his father along , instead his father is Principal Dlamini . The man who was helping him with his app , they really got close and everything happened fast .

Not that only , he later found that his grandmother and his so called brother " Ntokozo " are said to be involved in the murder of the man he called father , things went sour . He doesn't even think straight these days it's too much for him .

Just after Ntokozo confessed to him , told him they were supposed to go out for a joyride no one was supposed to get hurt , it crashed Langa . He thought Ntokozo will tell the truth at the court so that Mam Sonto will get arrested , but things didn't go as he hoped . Ntokozo changed after his statement after he talked to Buhle , few minutes he could take a stand . 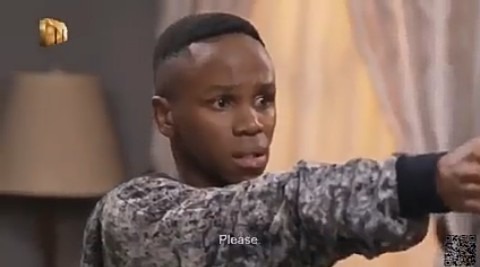 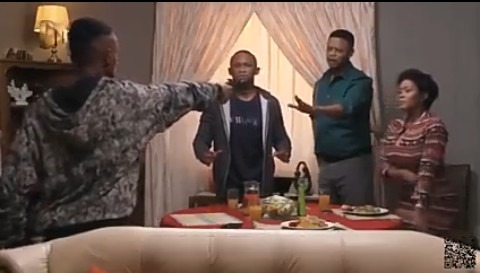 He went to his grandmother's office for a peace of mind , I thought he gonna sleep there as he couldn't stand seeing his family but he does otherwise , he searched cupboards and found a gun .

He headed to the Dlamini's , things went sour . Langa pulled the trigger . Let's tune in tonight .

Content created and supplied by: Khrishna (via Opera News )

Guy Who Got Exposed for Car Theft and Stealing: Check Out The Detailed Video

Terry Phetho Asks An Important Question To The ANC Government

The Queen Actress Reveals Her Baby

Ace Magashule in court to challenge this intermission.

ANC must be ashamed. Zuma's ally fires shots, check what he said below