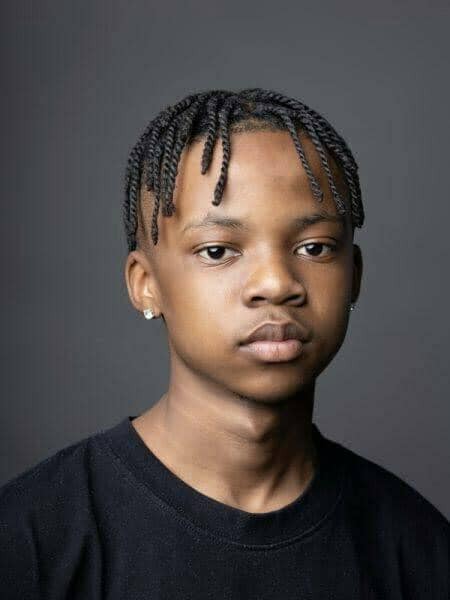 But this news did not sit well with some Facebook users as they believe that some other kids should also be given a chance to act and an opportunity to be actors or in the entertainment industry, one commented to say ''So there are no other kids Tebello’s age who can act that part?He is too old for this role''. Someone replied to say ''the point exactly is "being older than Tebello " and his actual age is not the 1 he's using in the tv.Thats his roll to be older than Tebello'' 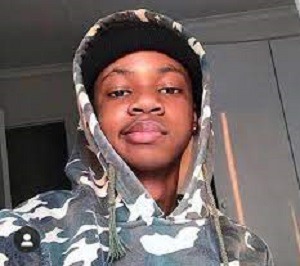 Some people believe that he deserves this role as he is a very good actor and that the age gap does not really matter as he looks young and that he will not be using his real age in the drama. 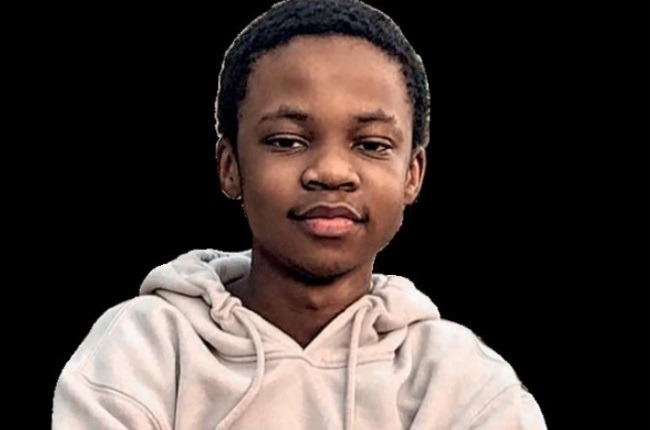 You will be surprised to know these benefits of eating jaggery while sleeping only for 7 days, know