By Beautiful_eyes (self media writer) | 3 months ago

We have watched Tenda being the cruel man on Muvhango. He has been ruthless most of the times and he has committed crimes that he never suffered for because he always had a way of hiding it. 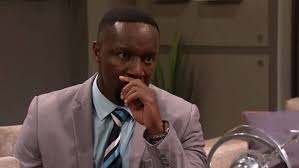 It seems like the plane has finally landed and Tenda has finally become the victim we never thought we would see. After killing Hulisani and trying to silence Moipone, Tenda thought he had his tracks covered but little did he know that the past always has a way of coming back.

Tenda finally met his met when the 'Angel of justice' kidnapped him and had kept him tied up for weeks with Mzansi watching everything that happened to him. People had to decide whether Tenda should live or die and this left him in tears. 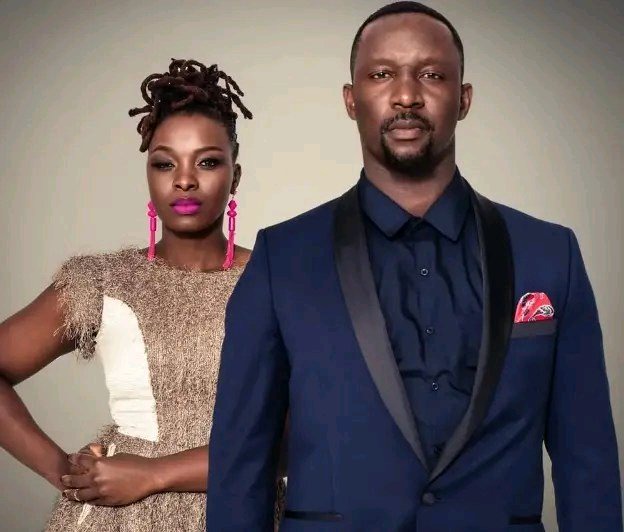 In an actor find her husband, Mpho decided to consult but got the shock of her life. Mzansi learnt that Mpho would or could soon become a widow. The ancestors allegedly made it clear that Tenda would be killed.

People obviously voted and made it clear that Tenda should be killed after he confessed to killing people. We know that the 'Angel of Justice' is James and he has a conscious. Will he be able to kill Tenda?? 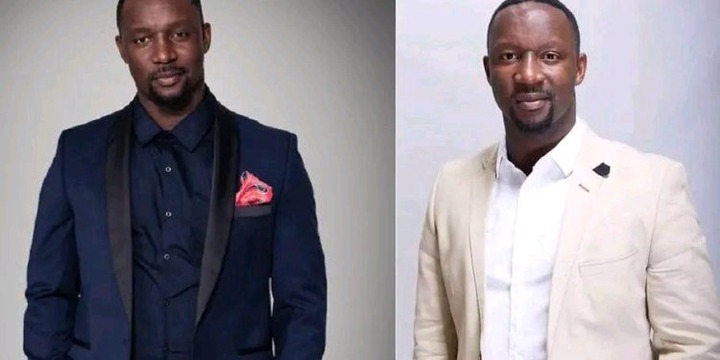 We are not sure if Tenda will die but we know that Mpho might soon become a widow. If Tenda is killed, Muvhango will never be the same again. He is one of the characters that Mzansi love to hate but the drama he brought had us at the edge of our seats.

What's your take on this matter?? Do you think Tenda will die?? Will James kill Tenda while everyone is watching?? Is it the end of our favourite character on MUVHANGO?? Please like, share and leave a comment. 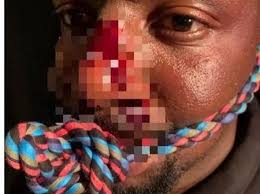 [email protected] as man impregnates girlfriend, then rushes to court to seek a protection order