By IllumeEnt.RSA (self media writer) | 1 year ago 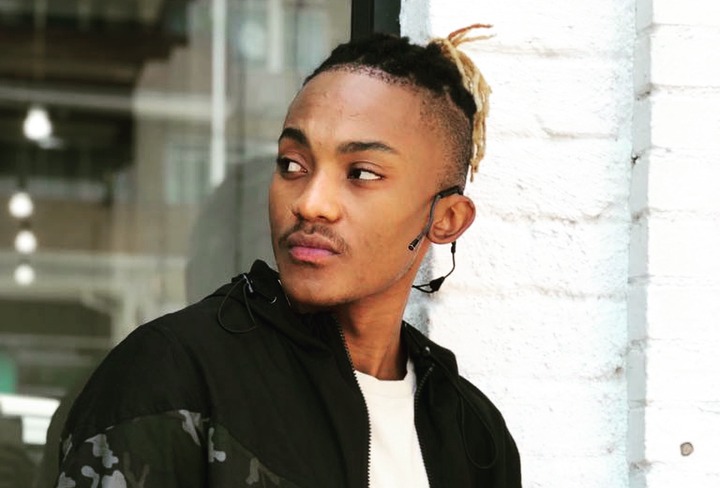 Karabo Maseko is a South African presenter, model, and actor best known for his role as Neo in the e.tv telenovela Isipho. He is also well-known as a presenter for e.tv's Craz-e youth programming block, having joined the channel in May 2015 and co-presenting shows such as Sistahood, Shiz Niz, Frenzy, and Craz-e World Live. 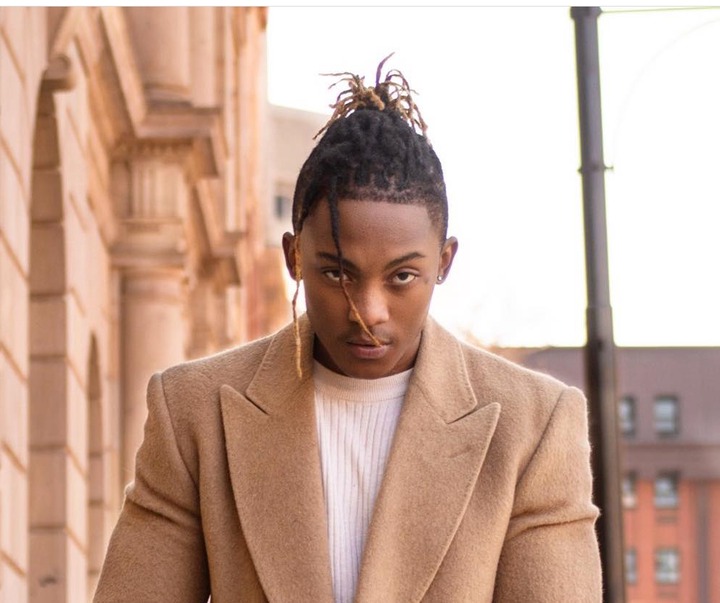 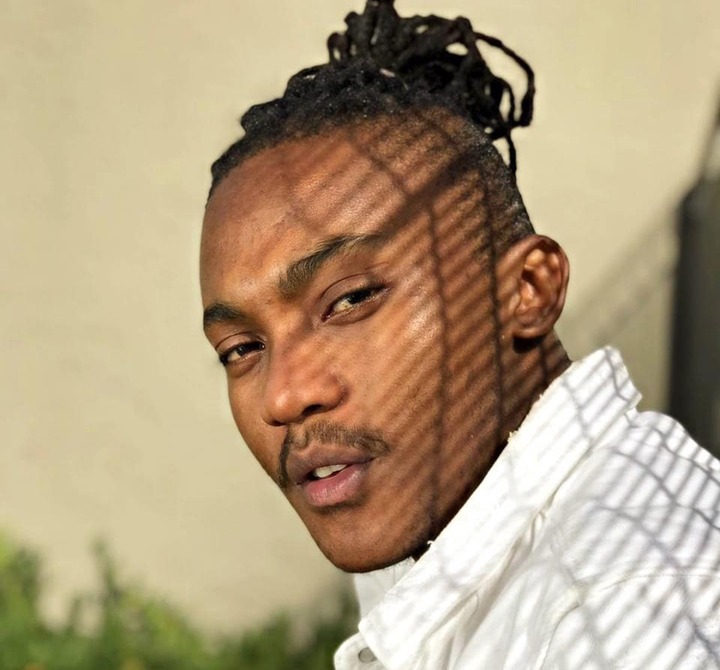 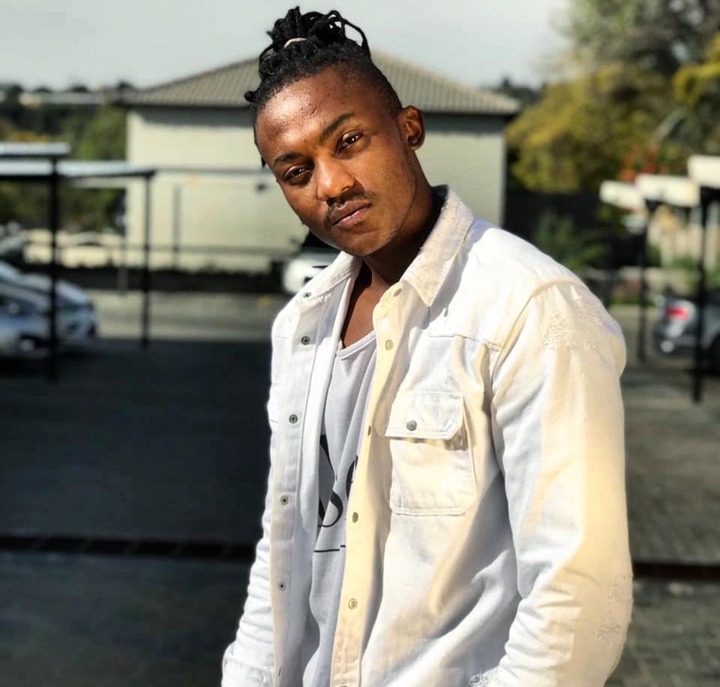 He is more attached to his mother than to his father.

He knows very little about his father's whereabouts. He claims, however, that he is very comfortable with his mother. He describes his mother as a caring woman who instilled in him values such as kindness, love, and sharing. As a result, she is the driving force behind his efforts to provide her with all her needs in life.

Karabo was once crowned Mr Bunting res in the Johannesburg University and is no secret his handsome looks are mesmerizing.

It took him a well of a grind to earn an acting role on "Generation: The Legacy".

He claims that since being cast in Generations: The Legacy as a supporting actor, things have begun to fall into place for him. He is now a prominent member of the show's cast.

He studied at the University Of Johannesburg.

The life he lived had his aspiration to read and excelled. Nevertheless, his friends from his village had never liked to find work in the mines and to be happy with the little they had. He, like his sister, wanted to break the story by studying and being an entertainer on national TV. His hard work and discipline led him to a degree in business management from the University of Johannesburg.

He is not the only famous presenter coming from his family. 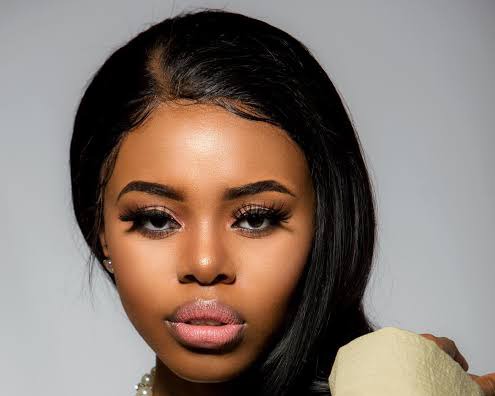 Karabo's sister is Tsholofelo Maseko, his sister is a television presenter who is well-known as the co-host of SABC1's talk shows Mzansi Insider and she is also an actress.