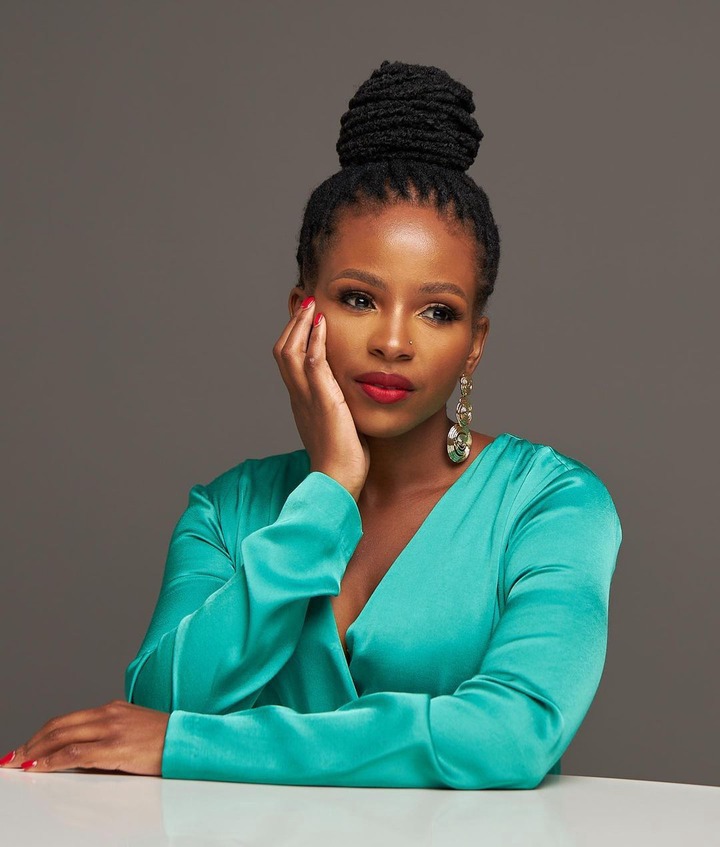 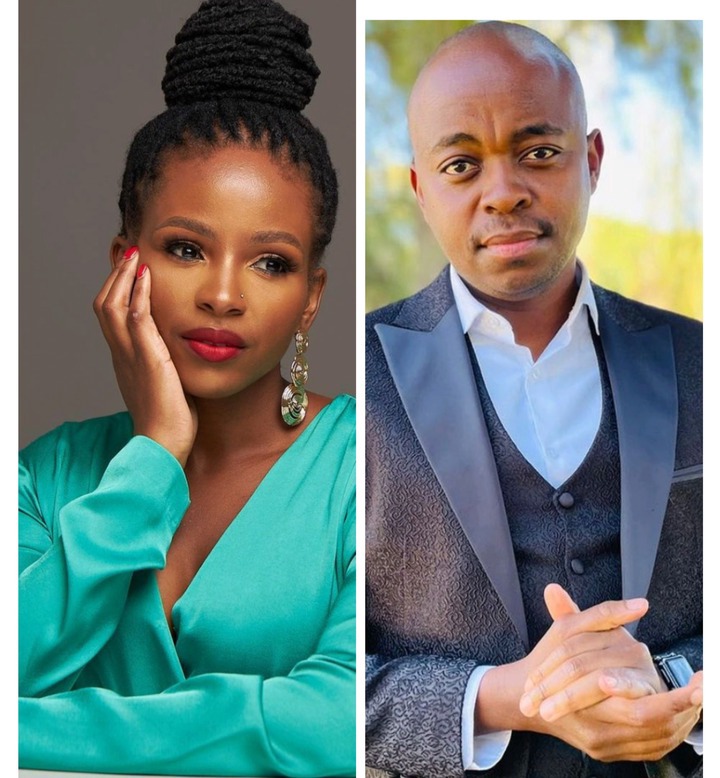 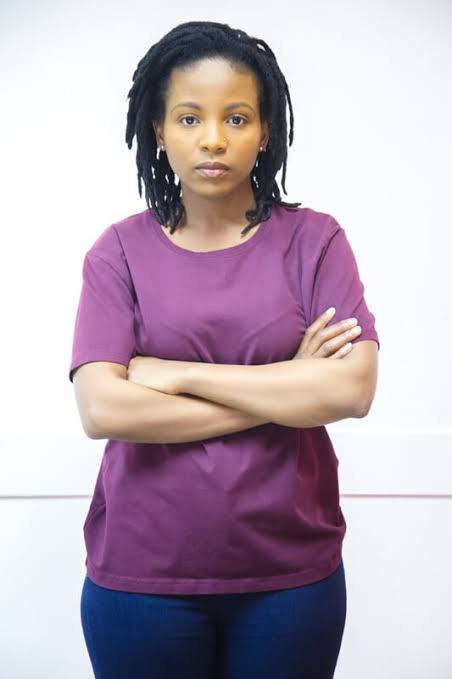 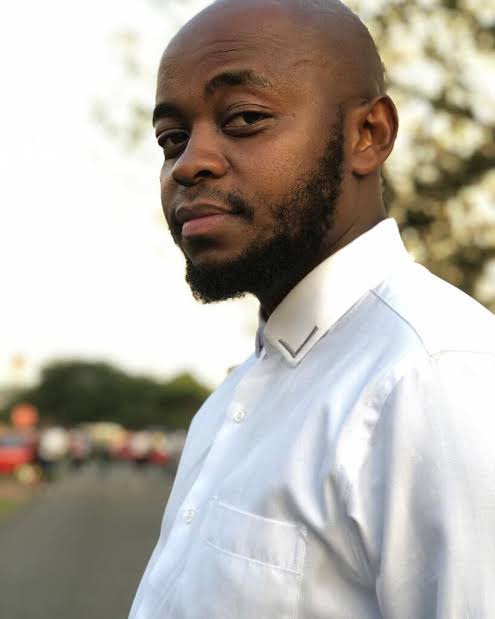 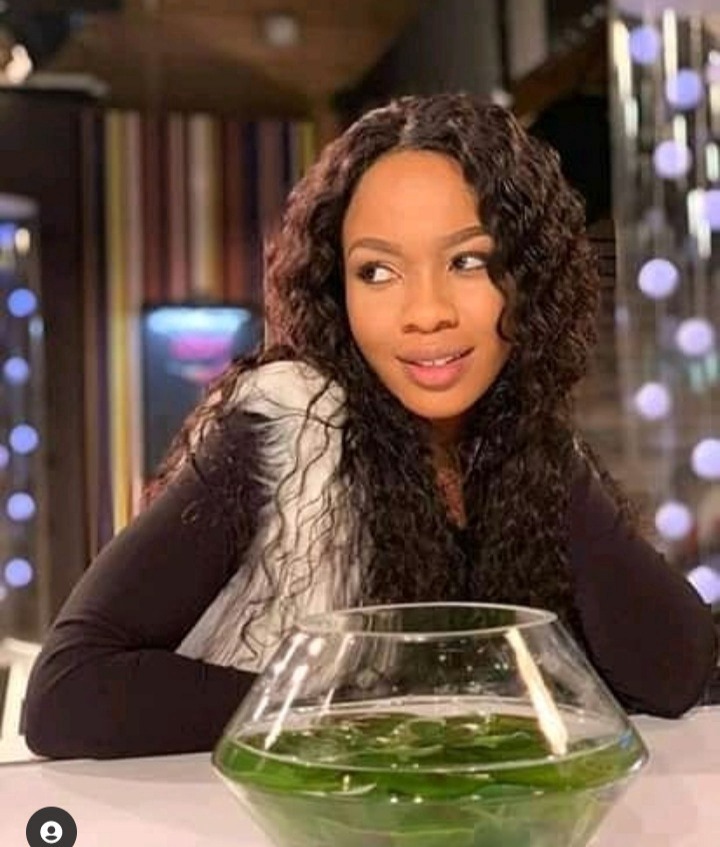 Thato Molamu is a South African actor who is most known for his portrayal as Nicholas Nomvete, a pampered child who is seeking to get into the advertising sector, in the soap opera Generations, which airs on SABC1 in South Africa. In 2011, he became a member of the cast.

Nolo Phiri is a graduate with Honors from the School of the Arts at The University of the Witwatersrand; she received her degree in Dramatic Arts from that institution in 2008. Her earlier education included time spent at the National School of the Arts, where she concentrated on the fine arts.

The members of Rhythm City's Nolo Phiri and Greed and Desire's Thato Molamu are rumored to have been secretly dating since the year 2020 and to already have a daughter together. Unfortunately, the pair has decided to end their relationship; the reason for their breakup is unknown, but Nolo Phiri is unhappy about the development.

According to the Twitter Gossip Reporter Musa Khawula, "Nolo Phiri and Thato Molamu, who have been secretly dating since 2020, are reportedly no longer together." This information comes from the report.

After only a short time of dating, Nolo Phiri discovered she was pregnant, and the couple went on to have a child together.

According to reports, Nolo Phiri is experiencing unbearable suffering as a direct result of the separation.

Many individuals were taken aback when they learned that the two were involved in a romantic relationship, while others were aware of the partnership and just reacted to the sight of the two of them on their screens.