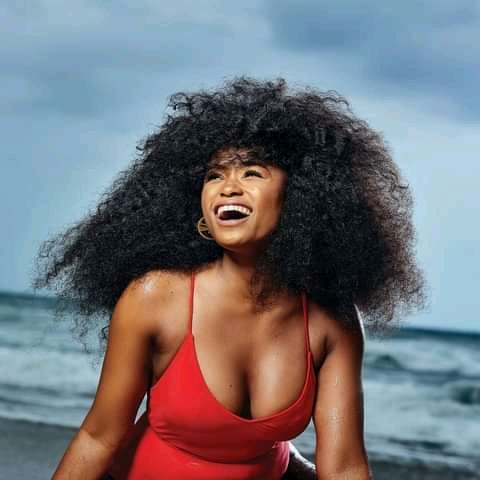 Johannesburg - When one road ends, another starts. Now this say is true as it has been proven correct now.

We had reported that Pearl Thusi has been fired from BEHIND THE STORY, a show that is shown on DStv BET channel.

After having hosted all four seasons for four years, Pearl Thusi's journey with Behind The Story has come to an end as now the channel has found a replacement. 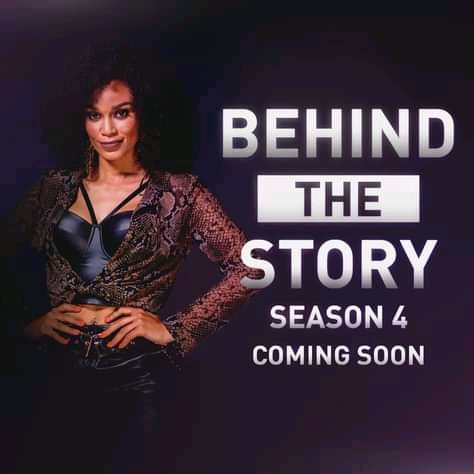 BET also confirmed that Pearl Thusi has been axed as the presenter for Behind The story and will be replaced by media personality Nomalanga Shozi.

The news of Season 5 of Behind The Story’s new host was shared by entertainment commentator Phil Mphela.

Nomalanga the flame is no stranger in hosting TV shows as she has hosted many shows as well. 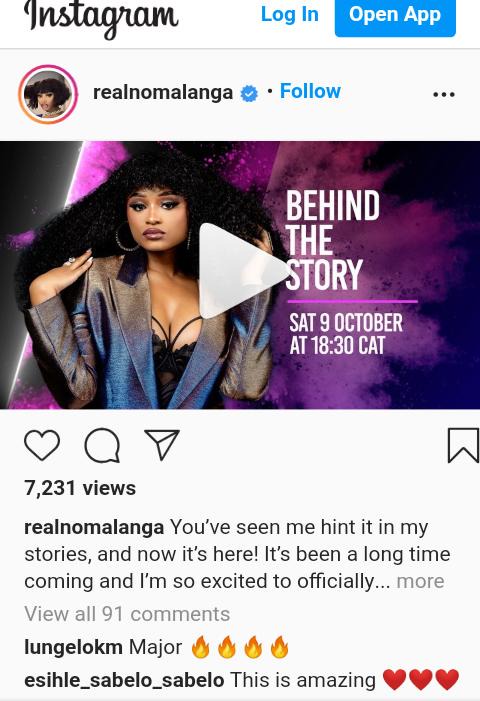 Nomalanga is an all rounder as well as an actress who appeared on the soapie Rhythm City and MTV Shuga Alone Together.

She has also been a host for BET Africa and also does radio.

Jessica Nomalanga Shozi (born 1994) is a South African actor. She appeared on the soap Rhythm City and MTV Shuga Alone Together as well as being a host for BET Africa.

It will be remembered that in 2018, Nomalanga became the face of BET Africa.

Since then she has acted on Rhythm City as Nomalanga and presented several shows.

"Look at Pearl's resumè and the things that she has done. For me, it just says that I am seen on that level. It's amazing. I'm really, really excited,” says Nomalanga

Nomalanga took to her Instagram to share the good news on her social media where she shared that people will soon know her story soon enough.

The new season of BET’s Behind The Story is set to air on the 9th of October 2021.

"You’ll know my story in due time. For now, just know it wasn’t easy and I worked. Hard," she wrote.

Sassa R350 grant for January has been approved, Here's how you can double it.

Follow These Natural Steps To Boost Weakness In Bed |Use Guava

OPINION: Most beautiful house plans that will leave you speechless (photos)

Opinion - South Africans, we are under attack.

A guy got excited after girlfriend announced her pregnancy but a sad thing happened. See chat

"December results are out." People react after seeing this picture