By Sir_Desiire (self media writer) | 16 days ago 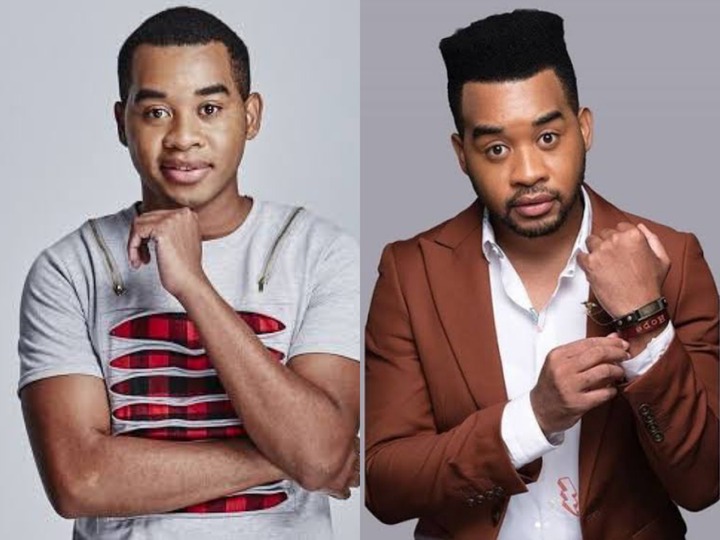 This South African talent has been gracing our screens as a presenter and actor since 2009. Raphael Griffiths managed to steal our hearts with no previous acting training in his portrayal of Vusi in Muvhango. He has recently opened up about his mixed heritage, which he previously kept secret due to fears of xenophobic criticism.

The young actor has been quite private about his personal life, only recently opening up about his Zambian roots. His early struggles with social media and cyber-bullying are likely the reason behind his insistence on privacy. 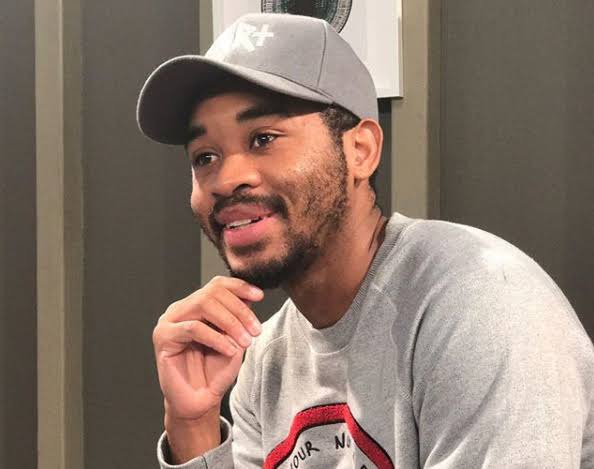 Raphael Griffiths is a South African singer and actor currently playing Zithulele on Imbewu. Battling with depression and cruel comments, most would have shied away from the camera. Instead he punches above his weight and faces his demons, coming out a stronger person.

Raphael Griffiths Griffiths was born on the 3rd of January 1992 in South Africa. His real age is 29 years old as of 2021. His best-known character was Vusi Muvhevho on SA's favourite local drama, Muvhango, which he played for five years. 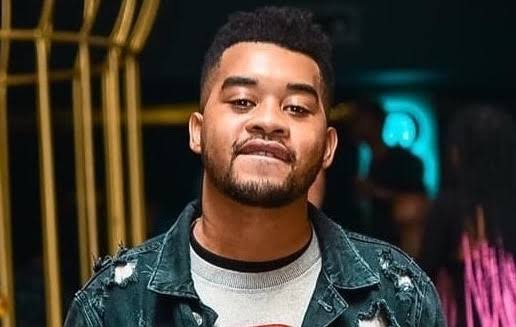 Apart from his acting and theatre career, he is also a radio personality. He hosts the IBuzz lounge on Gagasi FM alongside Hope Mbhele. This entertainer has come a long way from the days that Thuli Phongolo’s family did not think he was suitable for their daughter because he did not have a car. He is leaving his mark in the industry as a singer, performer, producer and actor. He is a pure Jack of many trades, and it’s working for him.

His whip makes a statement whenever he pulls up. The actor owns a sizzling Audi TFSI which costs no less than R500 000. 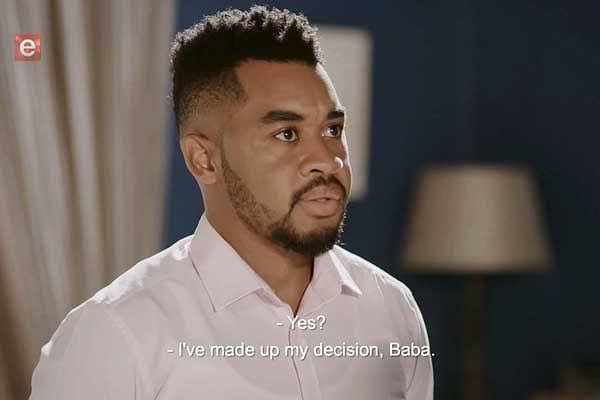 The actor’s grind is without a doubt on a streak. With his visual project on Apple music and Spotify, he is cashing in a pretty penny. His promotion on Imbewu: The Seed to main cast also adds to his bank balance. Raphael also cashes in from his radio and TV presenting gigs. All this lands his worth to a figure in the range of $100 000 – $500 000.