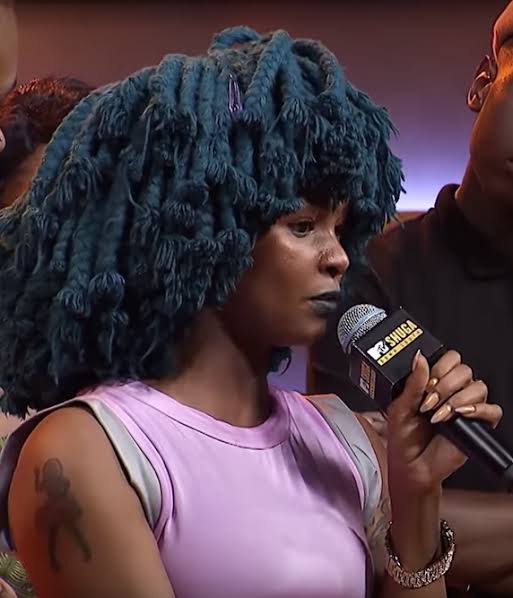 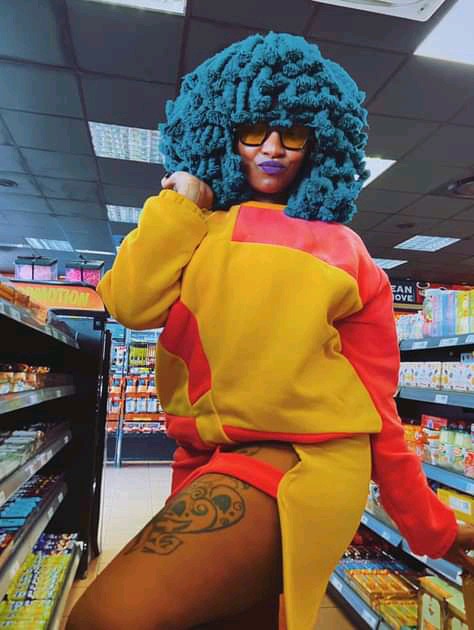 Moonchild has managed to create a flourishing career for herself without copying anyone's sound or persona. The star is one different breed, she's loud, she's sassy, she's talented and vibrant. She's everything women said they shouldn't be but she decided to be what many don't considers the norm.

The 33 year old bagged a deal with MTV, her reality show Moonchild Sanelly Woza premiered in April. It gave the star's fans a glimpse of her life and some intimate moments, she introduced her girlfriend of two years to the viewers. It was evident that a number of people had no idea she was bisexual which left some of her admires a bit disappointed. 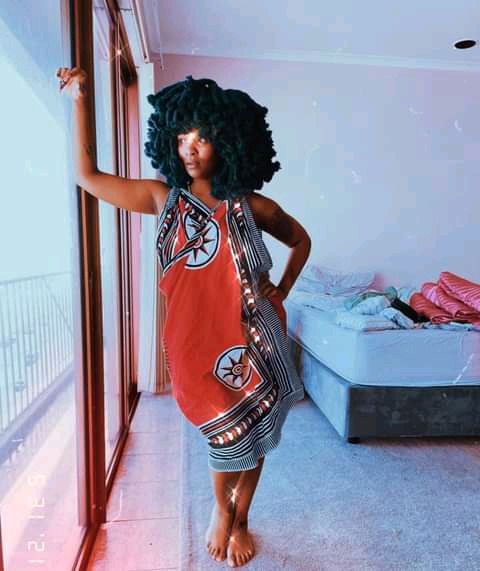 Moonchild uploaded a photo of herself as she wished her followers a good night. The photo left many people with questions, her attire resembled a sangoma attire. Fans flooded her comments section as they asked if she was a sangoma or had a calling. 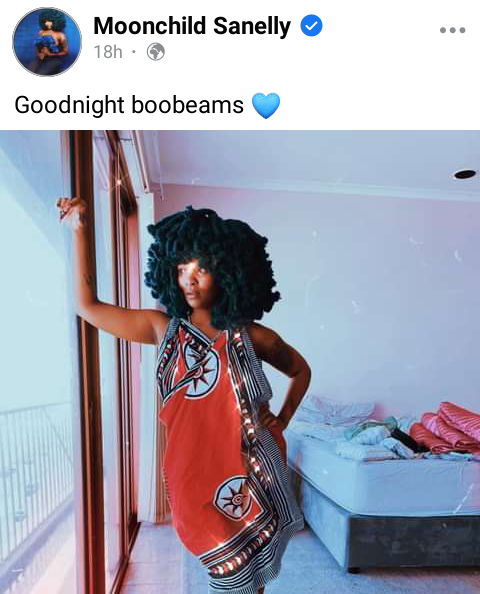 Moonchild Sanelly replied on the fans comment as she stated that she was the child of the moon, refering to her name. 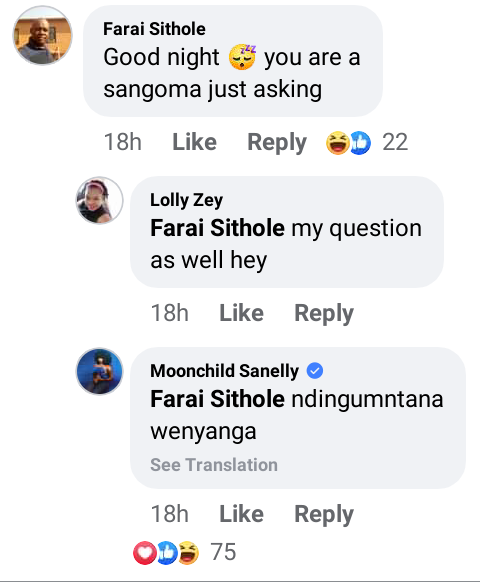 It was evident there were those who mocked the star for honouring her calling, there are still Africans who believe that honouring your ancestors is evil. 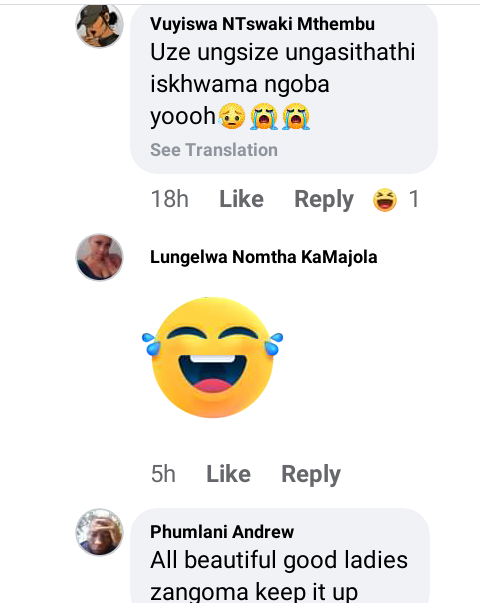 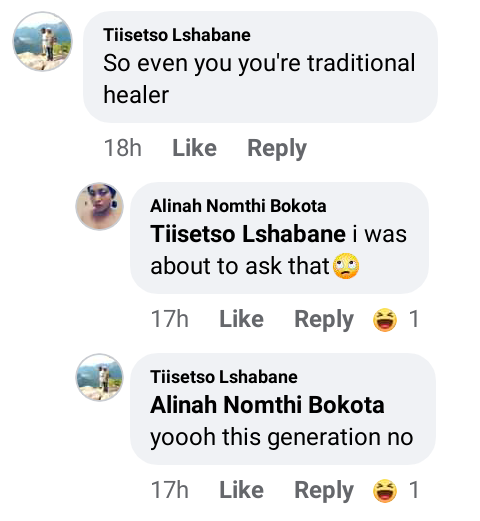