By ThePublicChoice (self media writer) | 23 days ago

What was supposed to be Babes Wodumo's big day and his son Sponge Wodumo turned into a barbecue feast for Babes Wodumo when the trolls came back to look for them. 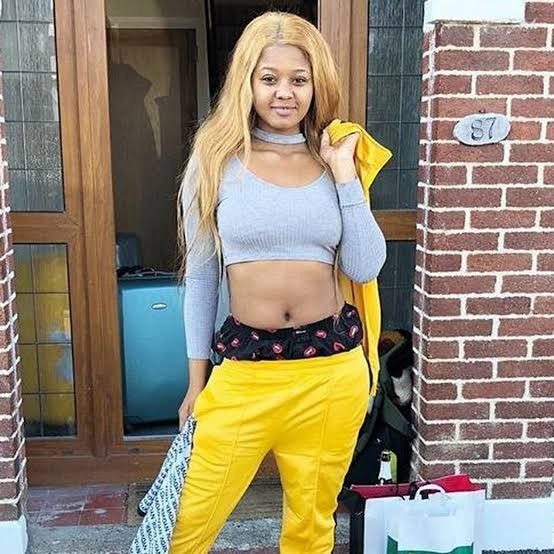 Babes Wodumo had a baby shower or homecoming party for friends and family to meet his son Sponge, but the trolls couldn't help but wonder what had happened to Babes Wodumo's body. 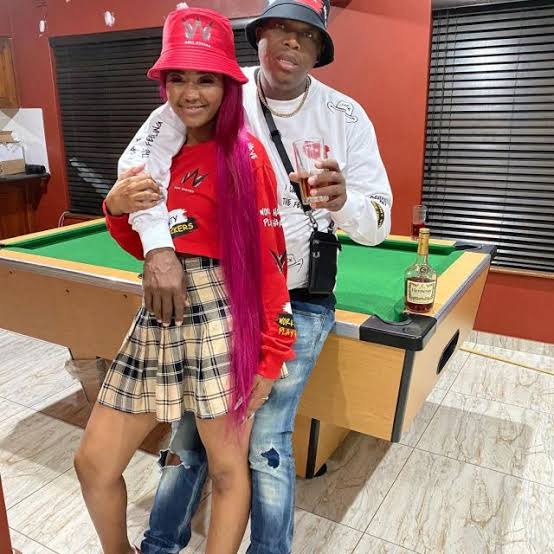 Babe's Wodumo trolling spirals out of control when she is trolled again on her son's big day. The girls wore a mustard yellow dress and turquoise fabric and they looked very beautiful, but the trolls don't seem to believe it. 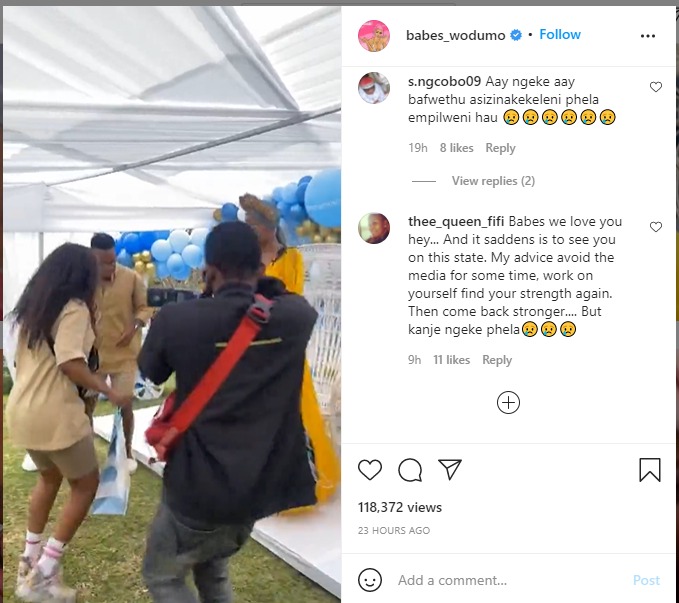 Comments like 'Girls need to take care of their bodies' and that 'she really lost her spark', to which a troll accuses Mampintsha of being the main reason girls look "this way" have not been followed by some welcomes from his fans. That haters have been told where to get off 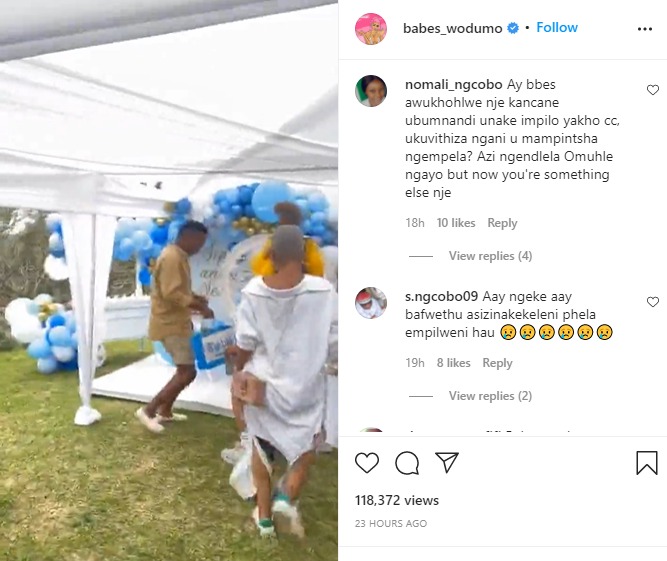 In the blue-themed party, the participants arrived with gifts and danced under the tent that was set up in the open air. There was also a SpongeBob-themed cake because he nicknamed his son Sponge Wodumo. 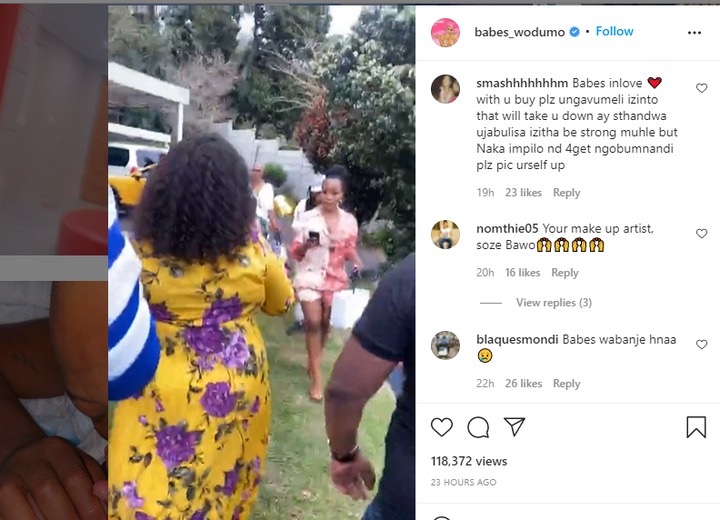 Familiar faces come from former Uzalo Thandeka Zulu actress and hers from friends of hers from the music industry. Babes documented all the celebrations and even the downsides of Instagram and Facebook. Comments on Facebook are even more bad. 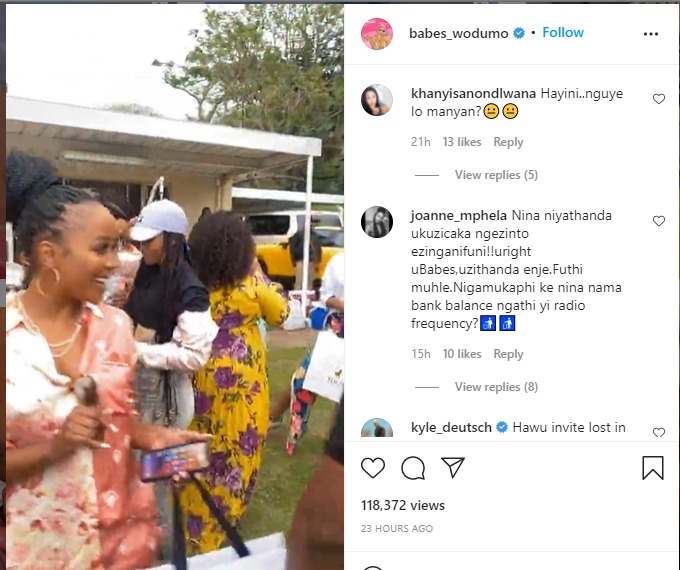 Babes Wodumo is very aware of the bad things that are said about her. When she cursed women with illegitimate babies, she rubbed salt on the wounds of many women who were single mothers. “You see this cry for your dad who left you, don't do this to me. I got married and then had a child, so don't compare yourself to me. Don't compare your baby daddies to me.

This has nothing to do with me. Your dad got you pregnant and then left you with the baby. I wonder why she gave birth at such a young age. So I don't want to have anything to do with it, ”she said as she danced.

She was trolled by people who said she chose a man who allegedly abused her for the whole world to see. In response, she said that she was reacting to women who criticized her for being bad mothers.

“I can see that many of you are moved by this video. I only responded to those who get offended every time I make a live video and they tell me how to raise my son.

"Why do you drink when you are a mother?" "Mampintsha will leave you", "It will end in tears", why are your nails so long when you call yourself a mother ", etc. I have my own money, I can do what I want. My son is my son, he can't be compared to a dad and a husband, ”she said.

Babes Wodumo could just sue these trolls again like he did the other trolls who said DJ Tira was their baby daddy. He called the trolls to order and said that Tira had a woman who does not deserve the hatred he receives.