Reality television is a genre of television programming that documents purportedly unscripted real-life situations, often starring unknown people rather than professional actors. Reality television emerged as a distinct genre in the early 1990s with shows such as The Real World, then achieved prominence in the early 2000s with the success of the series Survivor, Idols, and Big Brother, all of which became global franchises. Reality television shows tend to be interspersed with "confessionals", short interview segments in which cast members reflect on or provide context for the events being depicted on-screen; this is most commonly seen in American reality television. Competition-based reality shows typically feature gradual elimination of participants, either by a panel of judges, by the viewership of the show, or by the contestants themselves.

It is no secret that people would do anything just to know more about their favorite celebrities and the only way that can happen is by allowing them to be part of their lives, and most of the time reality show is the only way because on social media they don't reveal much. Like the Ranaka's people didn't know much about them but since they have a reality show people know them better.

Metro Fm raised something very interesting that good people's attention and asked them which of this couple they would want to see in a reality show. 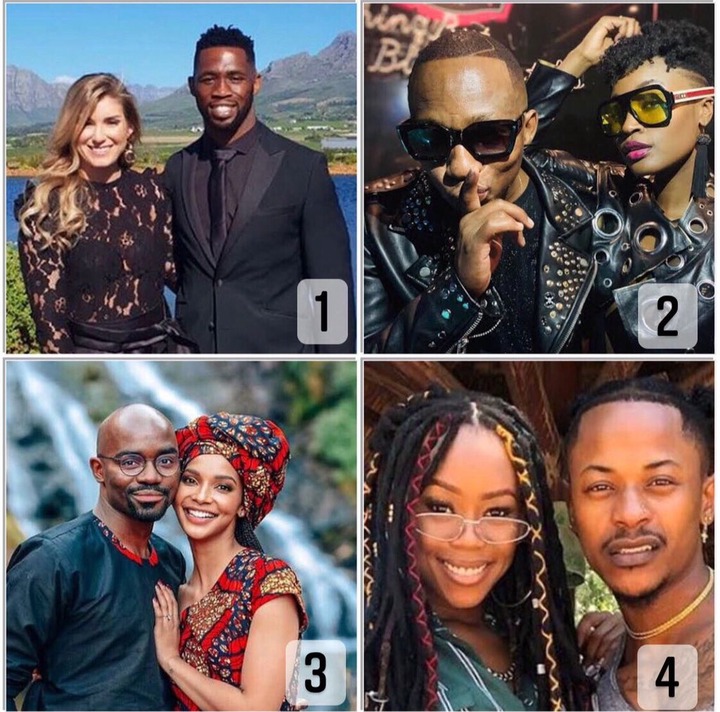 Our first couple is Nicholas Siyamthanda Kolisi the South African rugby player who is married to Rachael Kolisi they've been married since 2015, and together they have 4 kids.

Third, we have Musa Mthombeni and his lovely wife the former Miss South Africa Liesl Laurie. Musa and his wife got married on the 18 of October, unlike the other couples Musa and Liesl are newlyweds.

And our last couple is Bontle Modiselle who Is married to rapper Ricardo Moloi professionally known as Priddy Ugly, whom she met in 2009. On 19 August 2019, they announced that they're expecting their first child through social media posts showing Modiselle's baby bump. They then got married on 28 September 2019, in a traditional African wedding.

If it was you who would you want to see on Reality TV here is what people had to say: 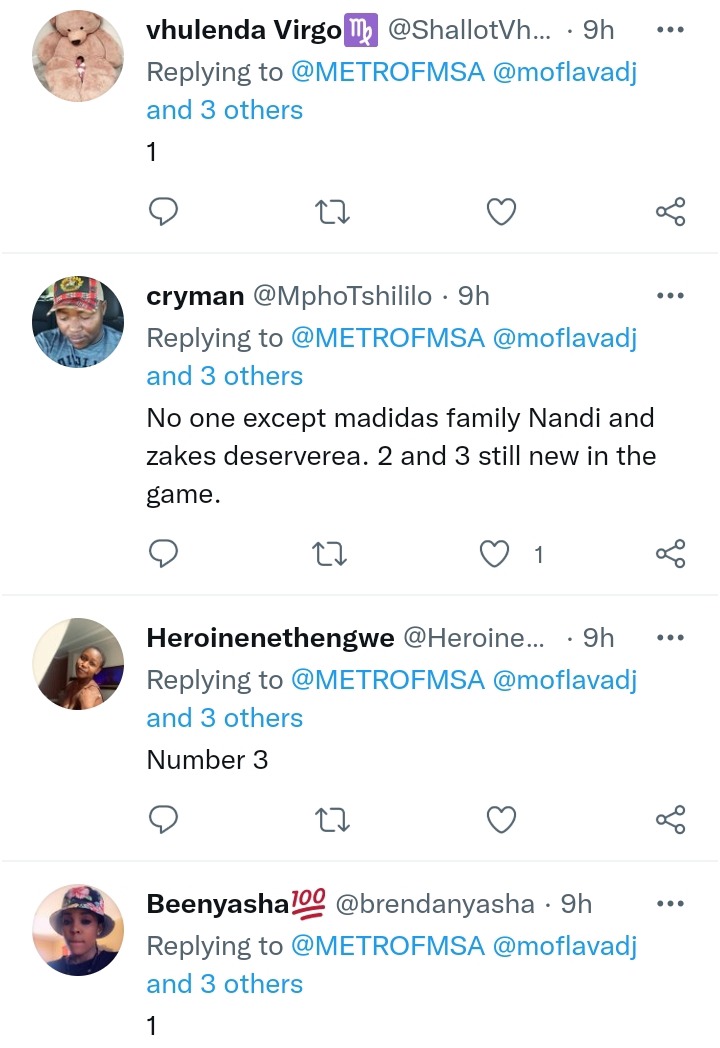 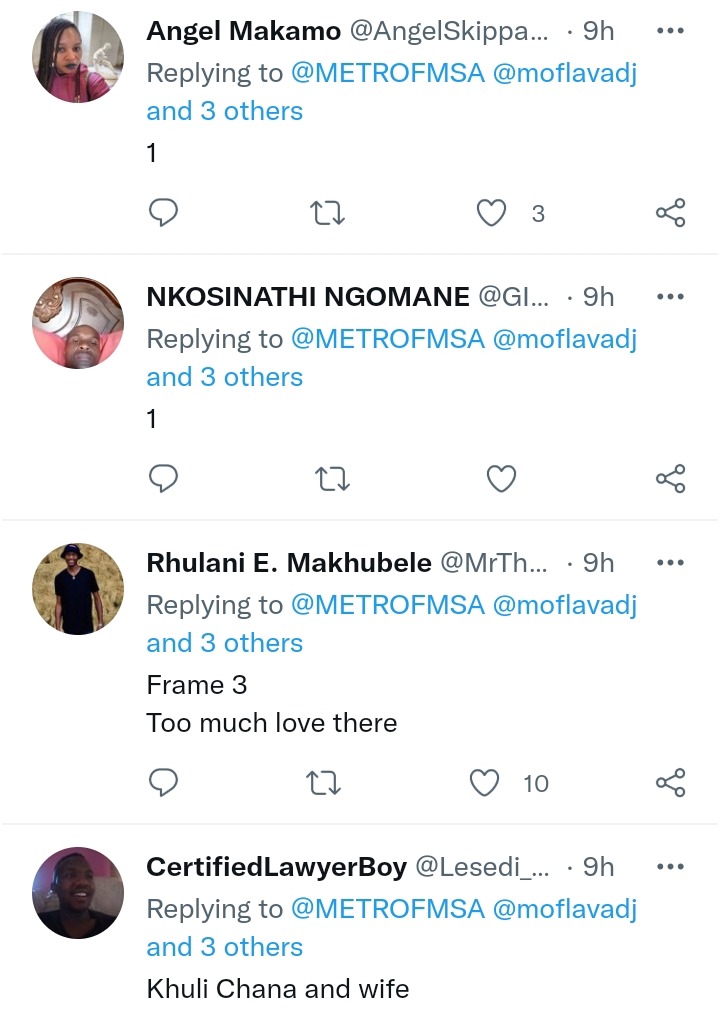 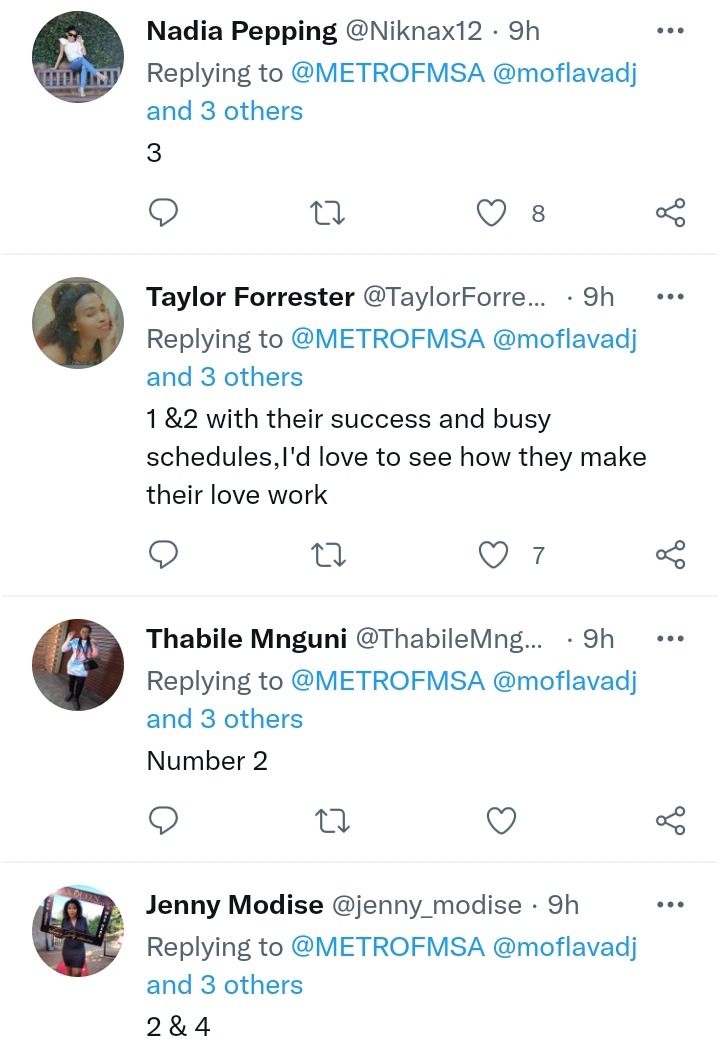 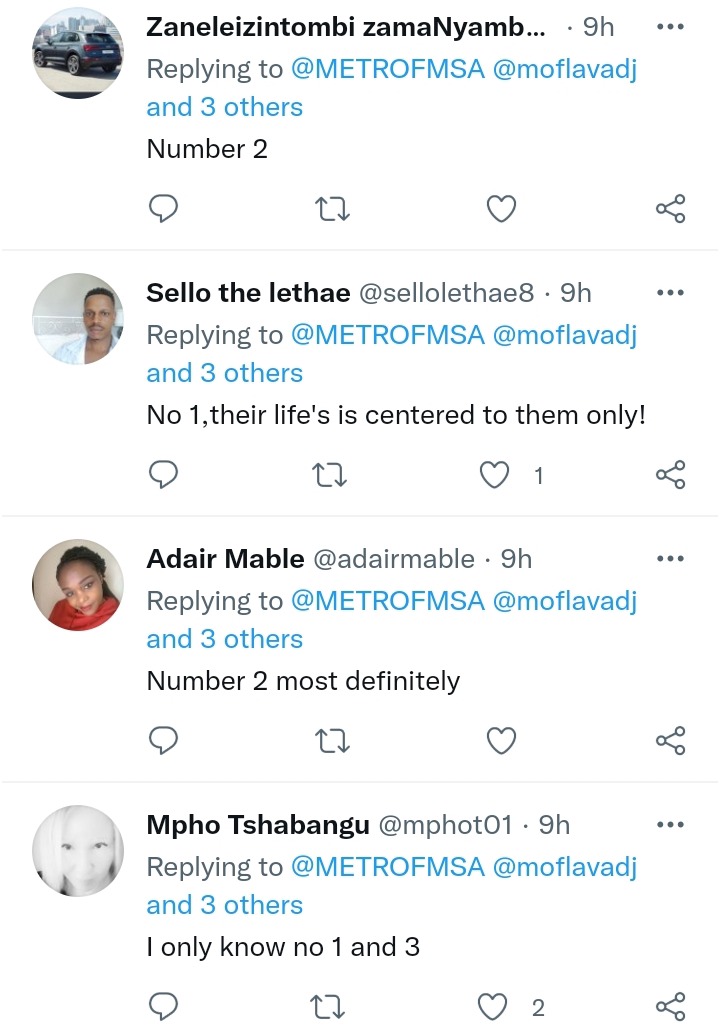 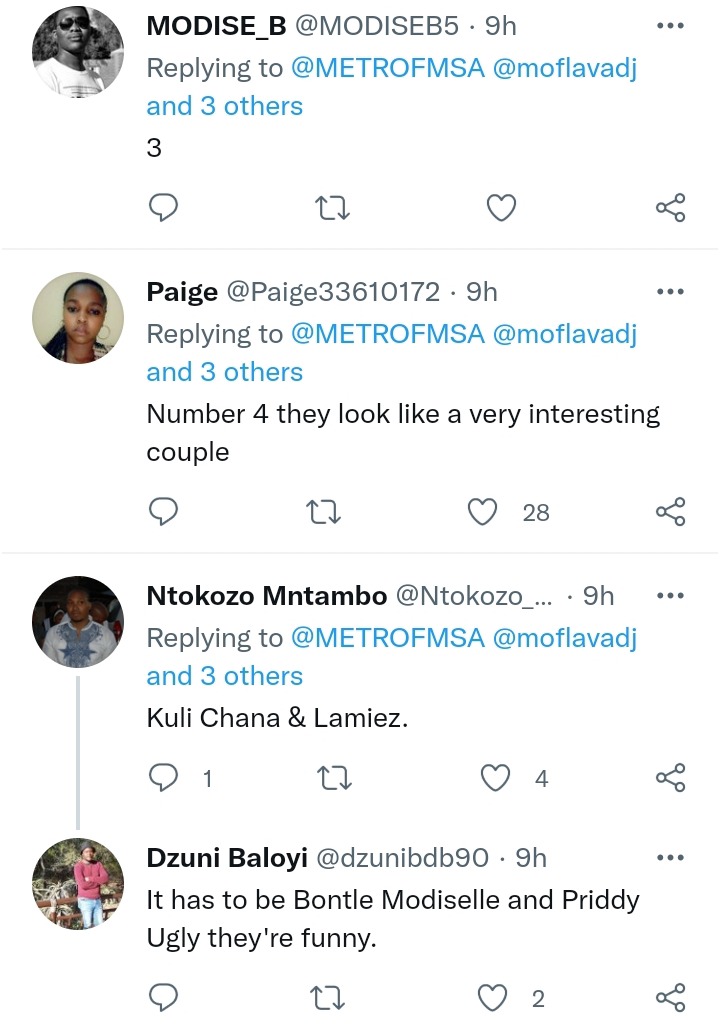 "Even if They Take my Ben 10, I Will Find Another One" - Zodwa Reveals