Mzansi not happy: Rami Chuene played us with her wedding stunt

As it turns out, actress Rami Chuene and her friends played the whole South African country with their wedding stunt, Mzansi is left unhappy. 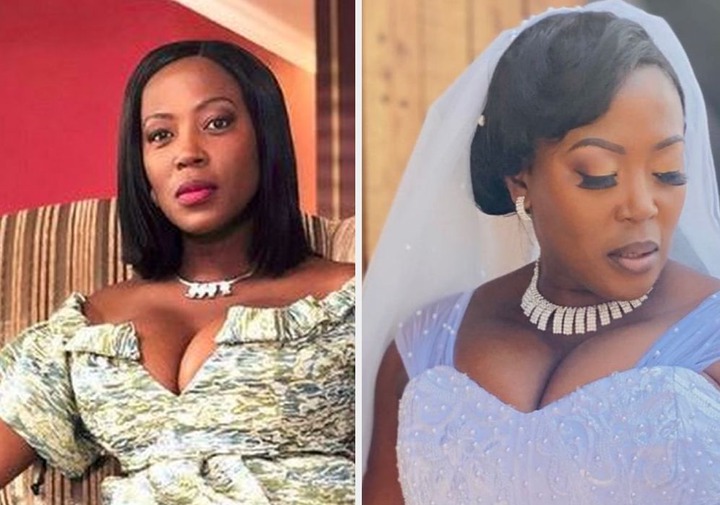 The truth is, the actress will be joining the SABC2'S drama series, Giyani Land of Blood and the photo of her in a wedding dress is apparently the role she will be playing on the show. She posted the picture of herself on social media along with a caption "I also attended a wedding this weekend but not disclosing her who she got married to. This triggered the twitter police, social media detectives to conduct investigation on the matter of who did Rami Chuene marry. And it was discovered the controversial actress was dressed for her character on Giyani Land of Blood season two which is set to premiere on 1 November 2021. Entertainment commentator Phil Mphela and Co-creator of the show Phathu Makwarela confirmed the news that the actress has joined the show. She has replaced actress and singer Yvonne Chakachaka who played the role of Gladys on season one. 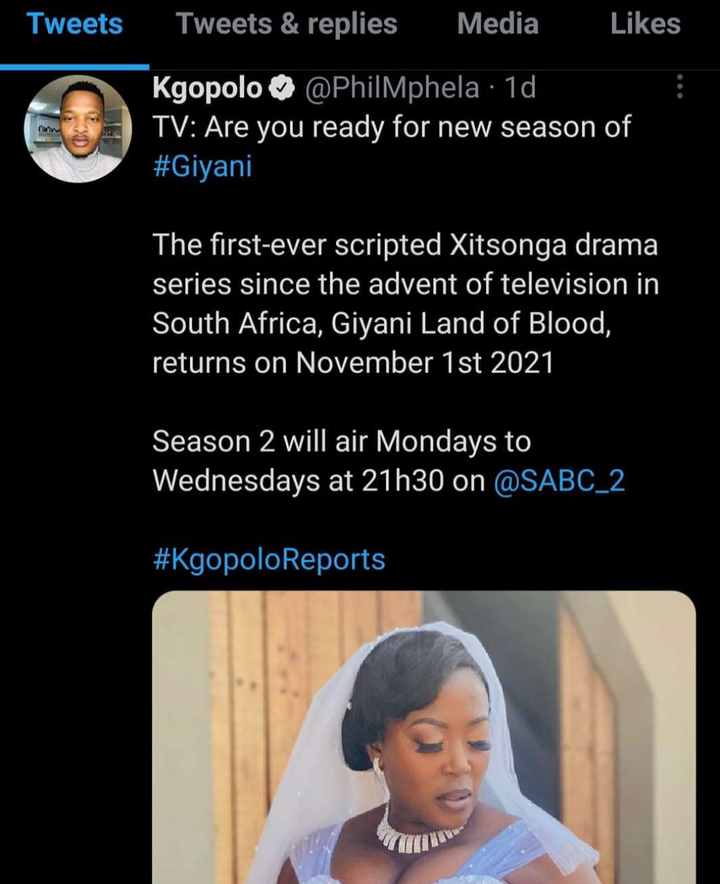 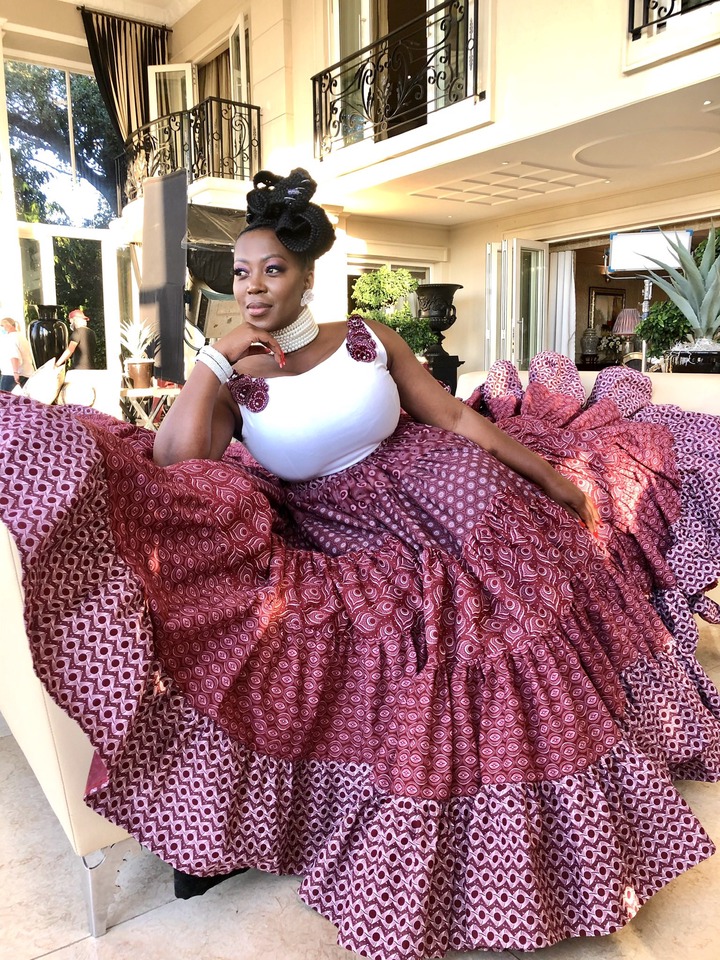 We all were wondering why non of her friends have not posted any pictures of the wedding day on their social media platforms that allegedly took place on 25 September.

Rami Chuene's wedding stunt was a teaser for the telenovela show. 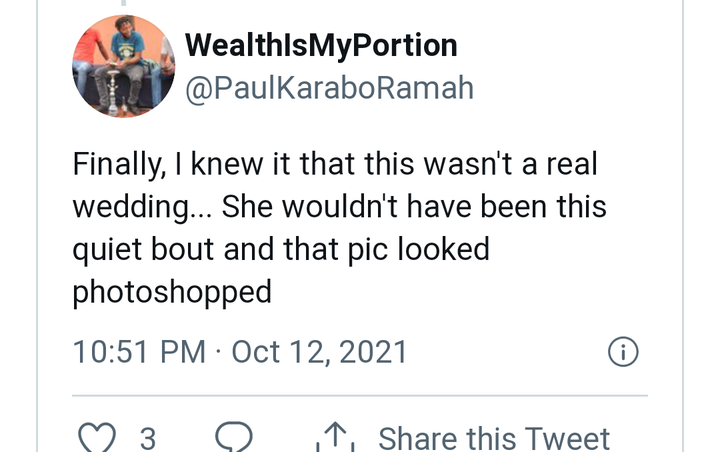