List Of Openly Lesbian, And Gay Actresses In South Africa.

By PulediSA (self media writer) | 22 days ago

One of the most delicate subjects is sexuality. One of the subjects that sparks discussion is people being upfront about their views on sexuality. Because the number of LGBT actors has been constantly increasing, it is a serious issue that requires attention. 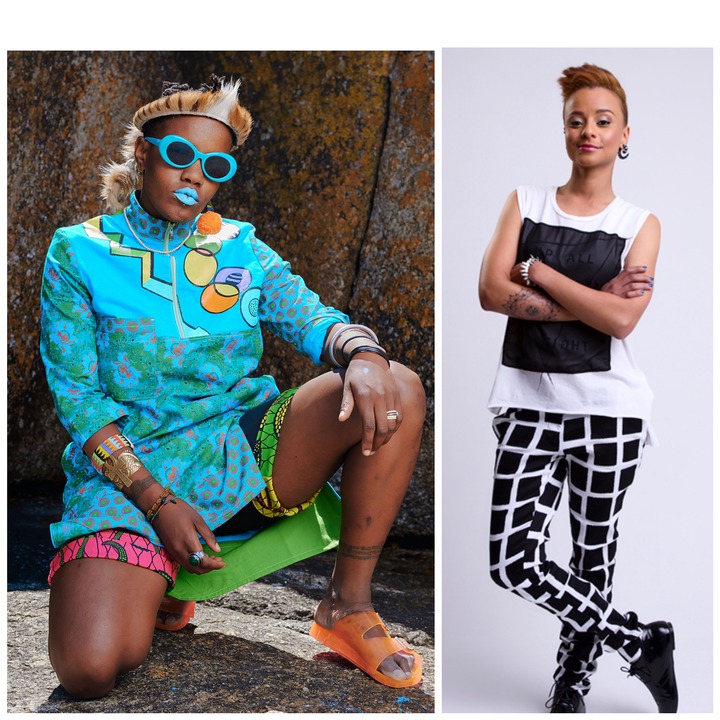 These numbers have sparked debate not only in the country, but also across the continent. South Africa is one of the African countries with the greatest number of people. If you didn't realize lesbian stars existed, this list of out celebs will persuade you differently.

Sade is a well-known South African television personality who specializes in presenting children's programmes. He is well-known for hosting the YOTV show on SABC1. During her career in the profession, the 34-year-old presenter has received a number of accolades and nominations. 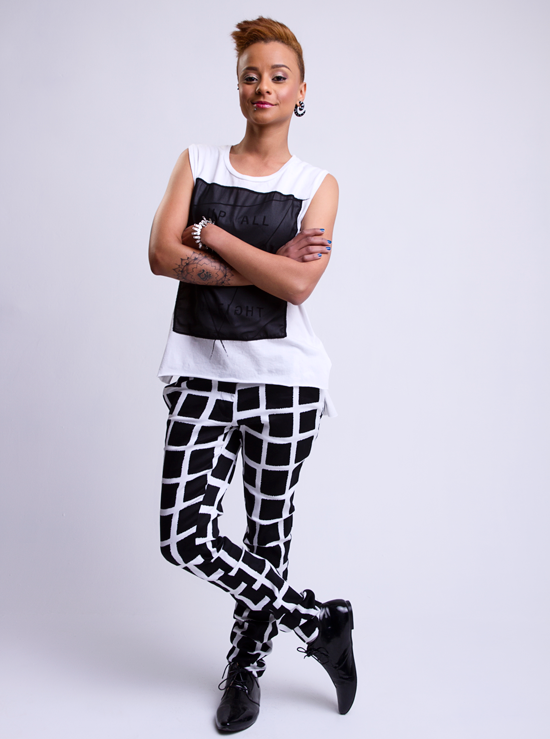 Aside from her successful job, she has spoken out against lesbian discrimination and bullying. She publicly condemned the act and stated that she is a homosexual.

Toya is well-known for tracing her ancestors back to Dinizulu kaCetshwayo, the Zulu King, and Mangosuthu Buthelezi, the Zulu King's great-great-grandfather. Toya is also known for writing songs that hint at her sexuality. 'Forbidden Fruit' is the name of one of her songs that alluded to her sexual freedom. 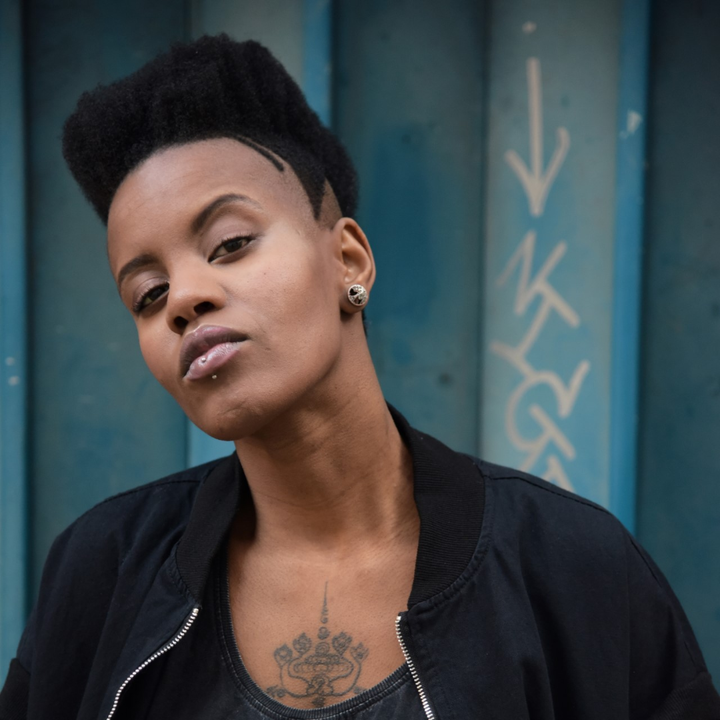 The song also addresses the issue of LGBT rights. According to the music video, gays and lesbians can be seen kissing in the song. She categorically states that she is in favor of it.

She is a former member of Hotline, PJ Powers, is well-known. Likewise, she resolved to make her own music in the 1980s. Most people have been talking about rumors concerning her LGBT sexual life for a long time. She rejected the allegations until 2014, when she was confronted with them and stated: 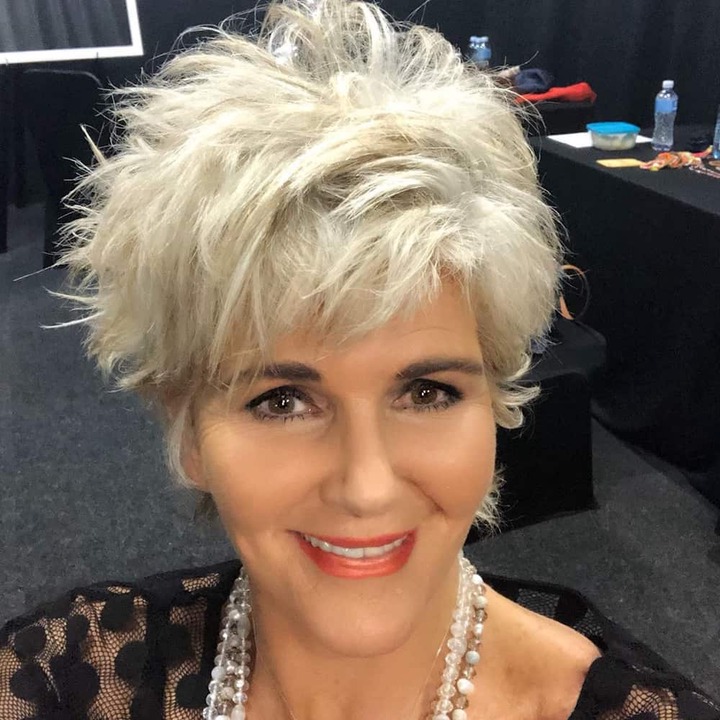 “I believe gay people are aware of my sexual orientation, and to be quite honest, I've never had an issue with being gay with myself or with other people treating me differently.”

What else would you want to hear when the latter declared her sexuality to be queer?