Nota Breaks Down Bad After His Altercation With A Famous Rapper

By FamousDawgsNewsDivision (self media writer) | 20 days ago

Nota Breaks Down Bad After His Altercation With A Famous Rapper

Nota Baloyi has beaten up at the club just a few days ago, video came out on Twitter just this morning. It is easy to figure out why he was beaten up by Tumi also known as stogie T who is a famous rapper in South Africa also known as one of the founders of SA hip hop. 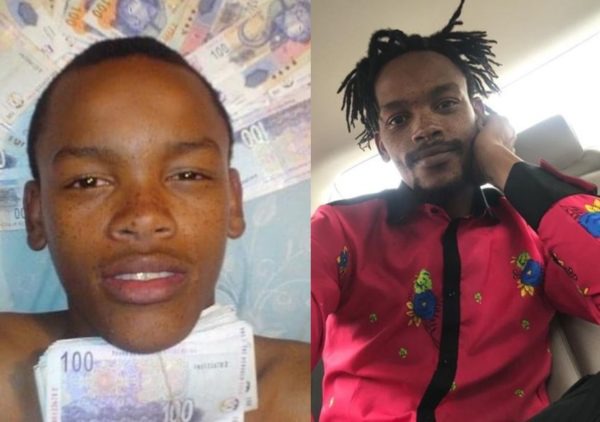 It is obvious why he was assaulted, it is because of his big mouth, the dude talks a lot on these podcasts and Twitter you would think that he can back it up but he cannot that is why they threw him out like a dog, he once said bad things about Nasty C, to be exact he said he is a copy cat that lacks originality and he will not last in the United States because of his fake accent.

It was reported that he stole money from Kwesta and Makwa, once upon a time when Senzo was on top of the charts he was making millions from Youtube, Spotify, and all the other streaming services because the company that was registered at the time was his and was still Senzo and Makwa’s managers who knew nothing about those revenue streams, he also stole their Youtube and Twitter pages when lockdown hit last year that was when all the skeletons showed themselves. 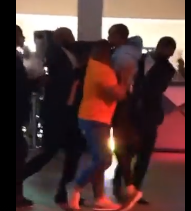 It is true when they say every dog has his day, but he got richer than all the guys in his team because he ripped them off, same with Makwa who lost his mind having suicidal thoughts because he cannot pay the rent of where he lives at.

Nota said that he is done with the music business, because he has ripped all the stupid guys off, and it has been harder to rip other guys off that are coming up because they heard of what he has done to platinum-selling artists of this country, who has two children and a wife, how will he feel knowing that he could be the reason for the marriage to break apart in a couple of years when Kwesta cannot pay his property taxes and car notes. Stogie T did the entire rap game a favor by giving Nota the beats.

5 Signs That Shows A Girl Have Feelings For You