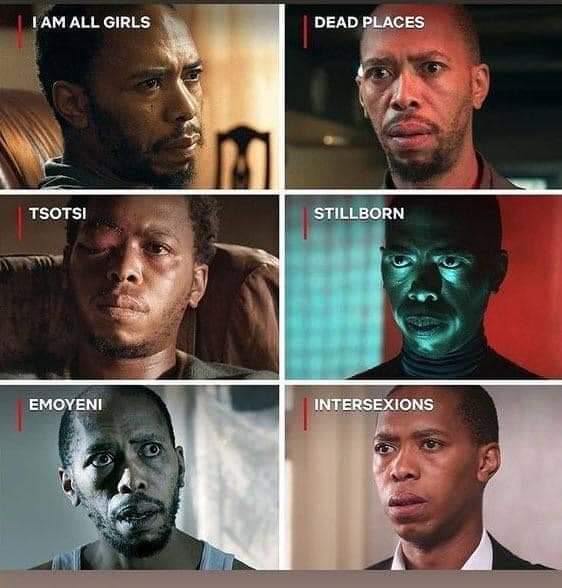 Mothusi Magano is a South African on-screen figure who is most known for his role as Charles "Mingus" Khathi in the SABC3 drama The Lab from 2006 to 2009.

He was born in Phokeng, a small village on the outskirts of Rustenburg. His family relocated to Mafikeng when he was five years old, and he received his first experience of acting in a play called A Mythical beast For Dinner at the Mmabana Social Center. Mothusi was accepted into the Minds School of Emotional Craftsmanship in 1998. 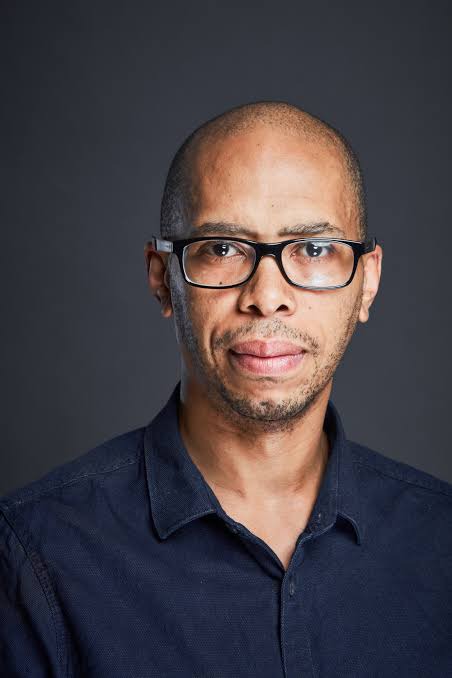 In his first year of contemplation, he auditioned for all of Minds' plays and was cast in two: Gerardo Escobar in Passing and the Lady and Audrey Two in Small Shop of Repulsions. A companion asked him to play Harry Lime in The Third Man generation in 2003, and Mothusi asked operator Moonyeenn Lee to monitor the generation. 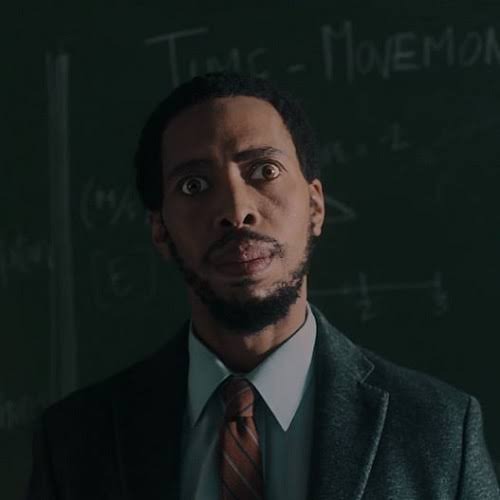 She added him to her group two days later, and via her he shot his first film, Gums and Noses, followed by Lodging Rwanda and Tsotsi (Oscar winner for Best Remote Film), as well as a documentary. 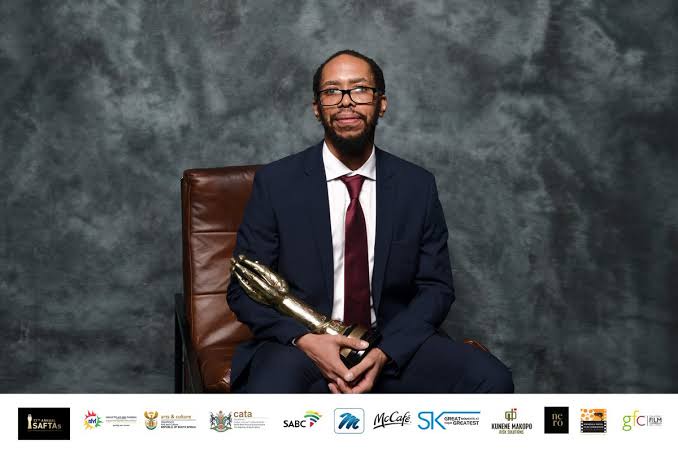 "Where was the make-up artist on her wedding day?" Mzansi reacts after seeing Thando Dlamuka.