Yonda Thomas assumes the part of Lelethu Malinga on Generations The Legacy. Lelethu, a more youthful sibling to Detective Dali Malinga (Andile Nebulane), is an insightful columnist who joins cartels and the hidden world to uncover them. Presented on Generations The Legacy season 8 as a secret patient, he was set under the consideration of Dr Sphe Moroka prior to releasing himself. Depicted by his senior sibling as "Inconvenience", Lelethu isn't disillusioning, an enchanting, attractive man who is great with words, and women love him.

Yonda immediately turned into fans' top choice, and here are some genuine realities about the Generations star. 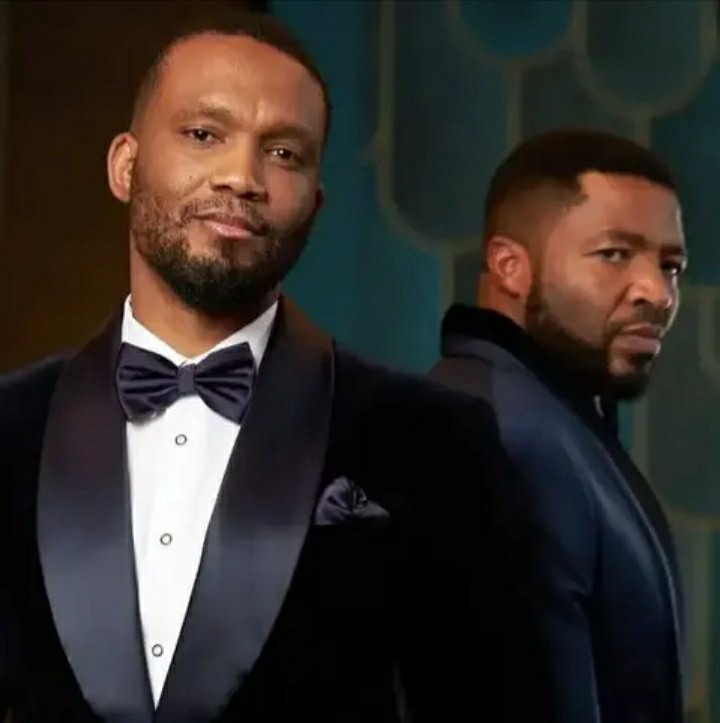 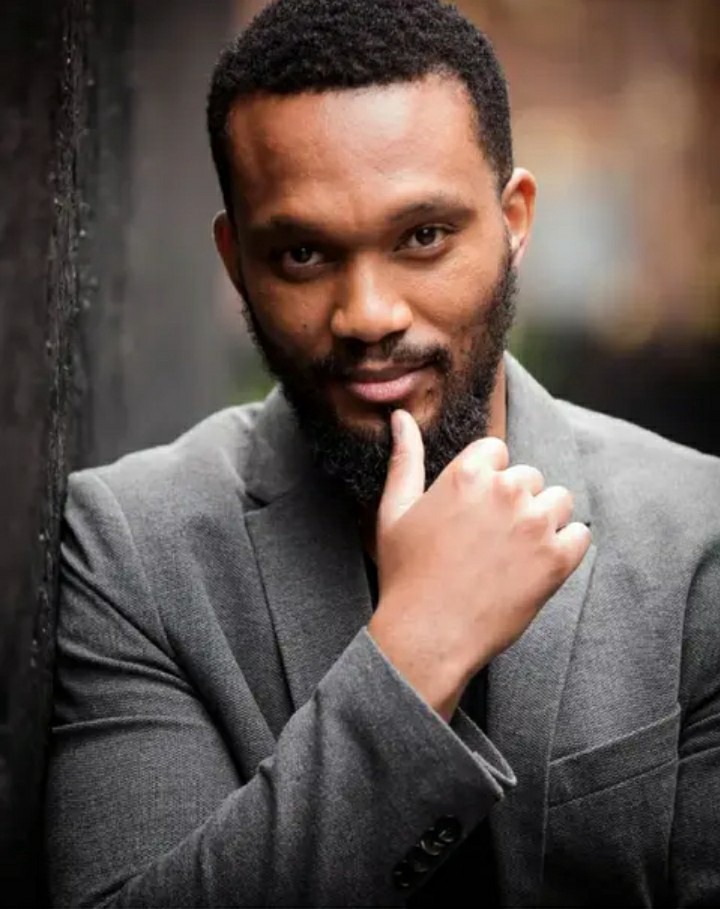 The Award-winning entertainer Yonda has not had formal acting preparing; he holds a Bachelor's Degree in Public Administration and plays parts in various school plays and creations. He made a TV forward leap as Mvelo Nobela in the SABC1 show series Fallen in 2011. Over his acting profession, Yonda assumed parts in famous soapies and movies, including Isibaya, Rhythm City, Isidingo, Muvhango and The River. He as of late played a featuring job in the Netflix show How to Ruin Christmas: The Wedding.

Joyfully wedded to Doctor Mumtaaz Emeran, Yonda is a stepfather to a 15-year-old Emeran's child. Emeran uncovered that when the two met, she let him know she had a six-year-old child and was stunned by his reaction. 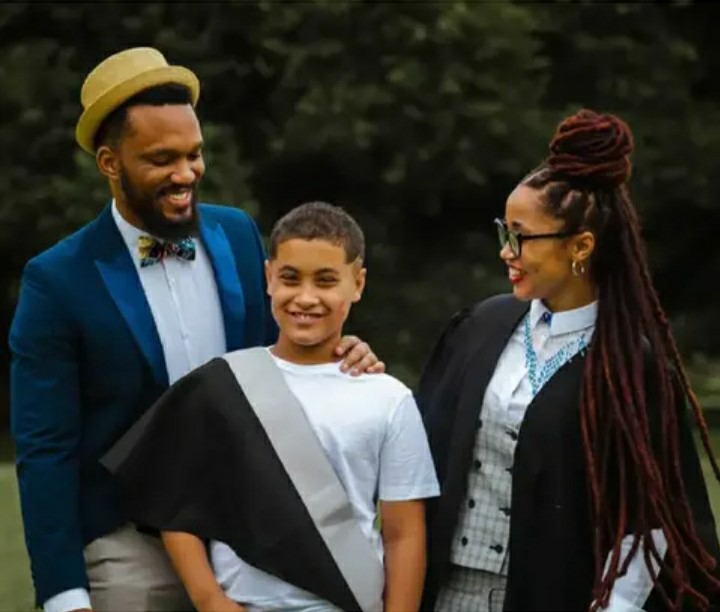 At the point when Yonda and I initially met, I let him know that I had a six-year-old child, and I'd comprehend assuming he would have rather not stay close by. His reaction was: "Presently we both have a 6 year old child", And that was the start of a genuine romance story.

He joined Generations The Legacy cast to supplant Siyanda Khoza (Kay Sibiya), who left the soapie to join The Wife cast. As per Generations marketing specialist Nandipha Pantsi, Lelethu charged to mix contention in the soapie storyline.