Ayanda Daweti comes for what is his 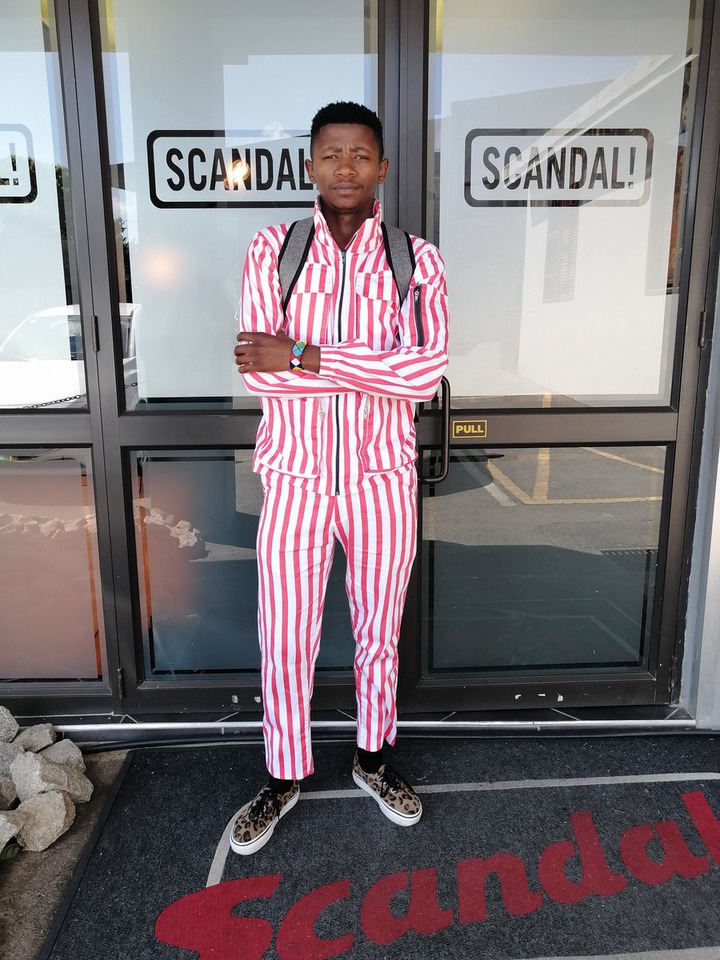 Born and bred in the Eastern Cape province of South Africa, many know him as Chumani Langa from the eTv soap opera Scandal, the young actor, Ayanda Daweti seems to be more than just the actor we see and love on our television screens. Not only does he do what he loves, he also loves what he does and it is very evident in other ventures he embarks on in his life. 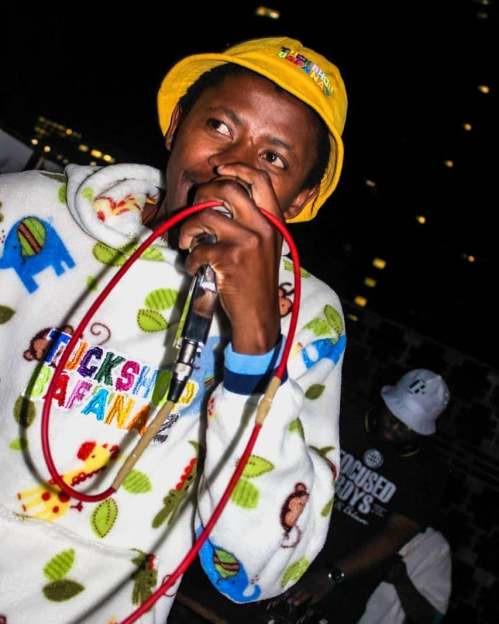 He has made appearances on various screen projects and his energy is known as one that doesn’t afford him to be boxed in boring characters as his personality is actually an exciting, wonderful and contagious one. Ayanda, who is also a musician and known by his stage name Tuckshop Bafanaz recently released a beautiful song titled Amadabi which seems to be smoothly yet rapidly driving his fans crazy under the Gwijo Wave sound.

Now, as much as many know and love him through the screen, Ayanda seems to be coming up as Tuckshop Bafanaz; his music introduces us to his more intimate side and defines him better as a person. He stands out from the lot as he has his own sound and doesn’t follow crowds sheepishly, one of the great reasons he doesn’t disappoint fans and supporters when he releases music. 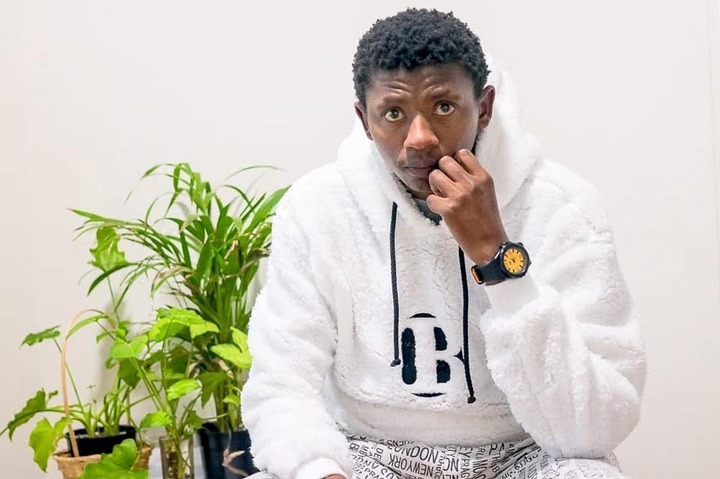 Interesting to learn that Ayanda started music in respect of his aunt and released a six track debut EP; announcing his arrival and marking his spot in the music industry. He also later released an album dedicated to his late mother in 2019. Before his Amadabi single, Ayanda dedicated the song ‘Xola’ to her late girlfriend whom he dated from 2007 until her death by a tragic car accident in 2010. The song, ‘Xola’, was named after the girl and is also at the top of the list when it comes to Tuckshop Bafanaz’s ‘most loved’ songs. 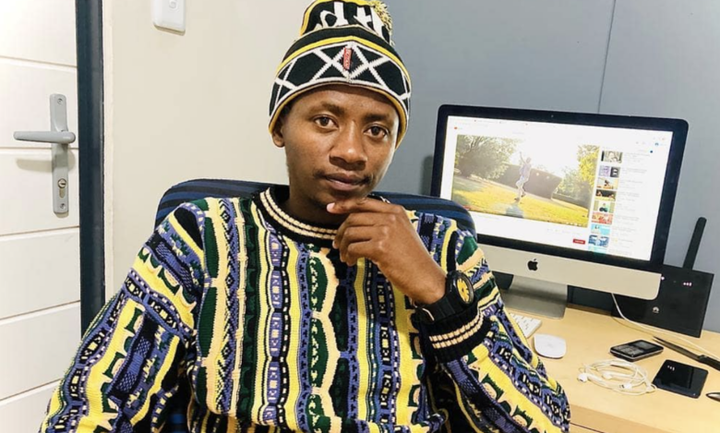 1. He was born in 1990 in Tsolo in the Eastern Cape province of South Africa.

2. He lost his mother at the age of 13 and went on to live with his aunt and grandmother.

4. He studied IT and Arts

5. He won the Golden Horn award for the Best Made for TV Movie at the South African Film and Television Award (Okae Molao Film) 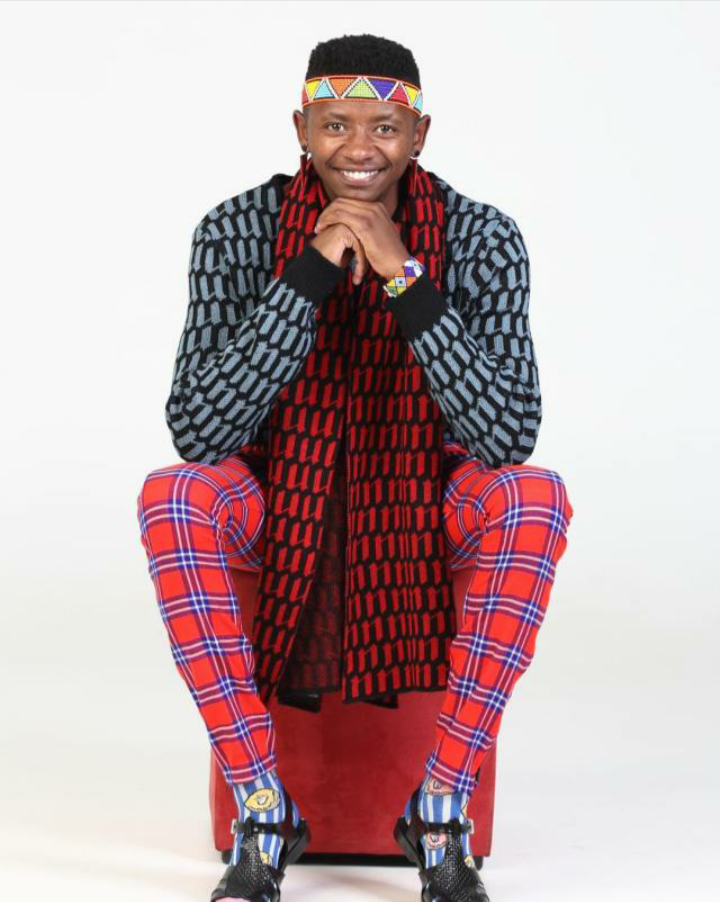 The Amadabi single continues to make rounds and waves in the hearts and ears of many, pushing Tuckshop Bafanaz beyond his horizon in the music industry. Because of it, we saw him make his way to Cape Town for performances over the past week(s).