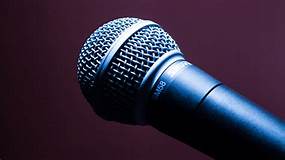 Jeffery Lamar Williams was born in 1990 in Atlanta in Georgia and he grew up there. From 2011, Young Thug released a series of independent mixtapes. In 2013, he signed with Gucci Mane's 1017. In 2014, Young Thug came to the mainstream recognition with the singles "Stoner" and "Danny Glover" 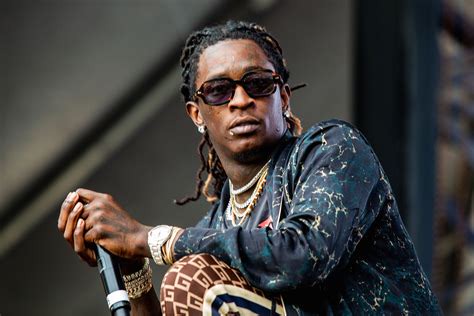 In 2019, Young Thug, after years of releasing mixtape, he released his debut studio album, So Much Fun, and it debuted at number one on the US Billboard 200 and which included the Billboard Hot 100 top-twenty singles The London" and "Hot". 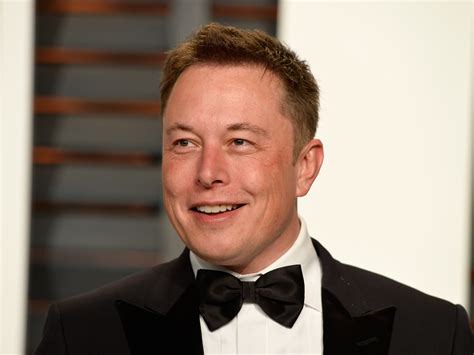 Young Thug was given 100 acres of land by his manager Geoff Ogunlesi and realtor Trey Williams for his 30th birthday in Atlanta in the US. He said he using the land to build his own Slime City. Young Thug says, building Slime City is giving back to his community he came from. He wants gather permits to build homes, a waterpark, etc at Slime City. Thug wants to also make sure that his city is environmentally friendly, lowering his carbon footprint and asking Elon Musk for help installing solar power at Slime City.