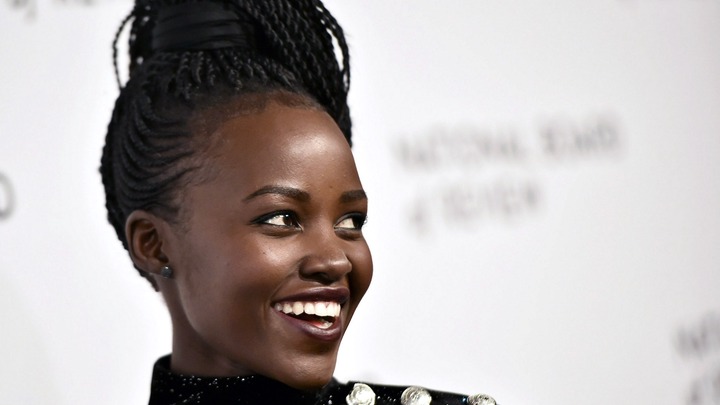 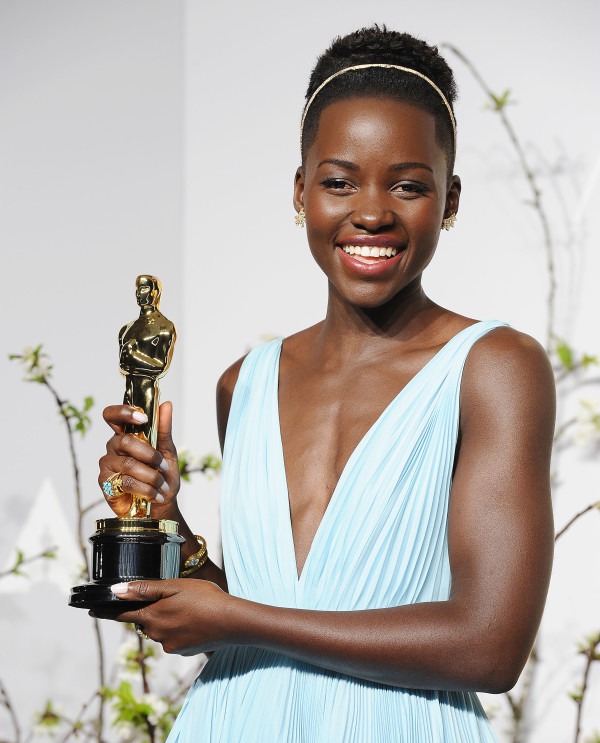 The actress began her career in Hollywood as a production assistant. In 2008, she made her acting debut with the short film East River nd subsequently returned to Kenya to star in the television series Shuga (2009–2012). She also wrote, produced and directed the documentary In My Genes. She later pursued a master's degree in acting from the Yale School of Drama. Soon after her graduation, she had her first feature film role as Patsey in Steve McQueen's s biographical period drama 12 Years a Slave which she received several awards including an oscar. 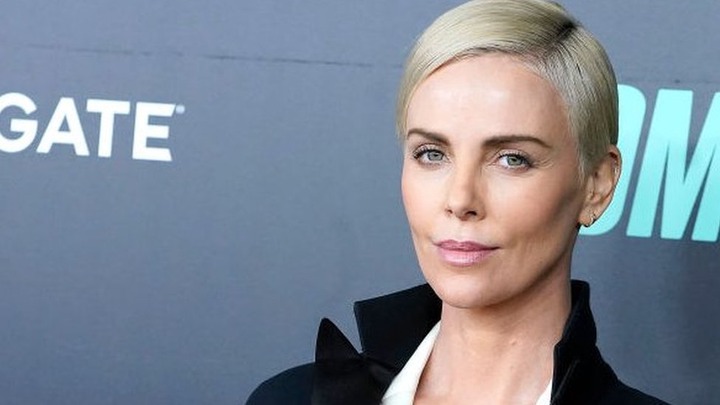 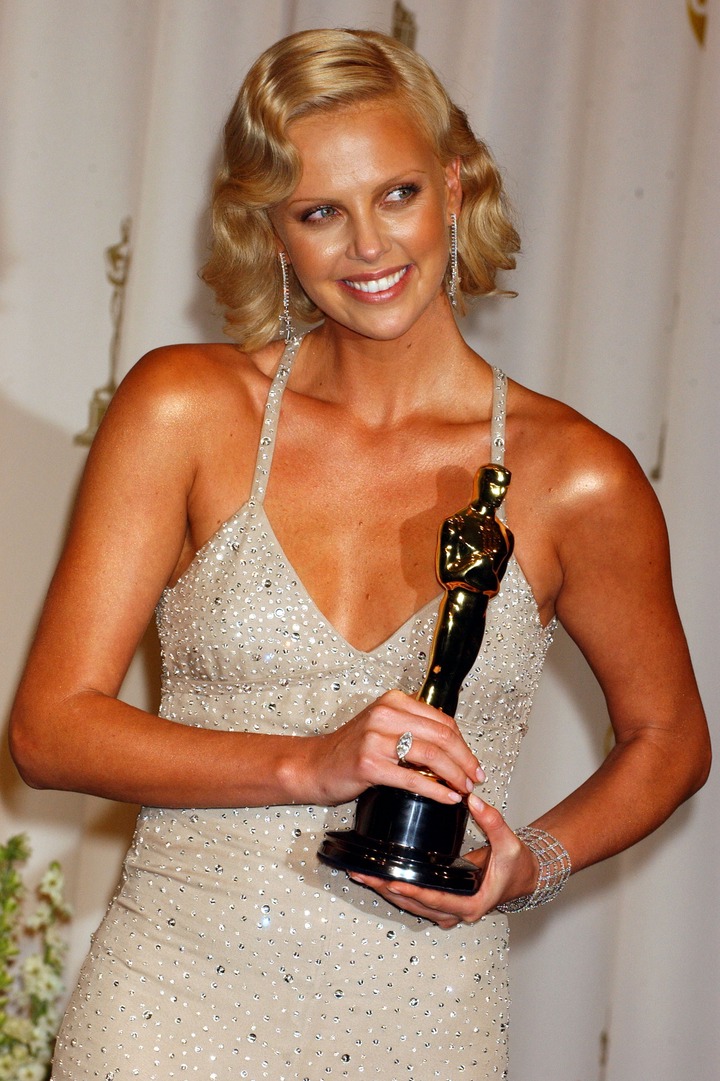 The South African-born American actress and producer has received various awards and nominations, including an Oscar and a golden globe award. Charlize also received a star on the Hollywood walk of fame. The actress has raised the South African flag high and remain as one of the most payed actresses in the world. 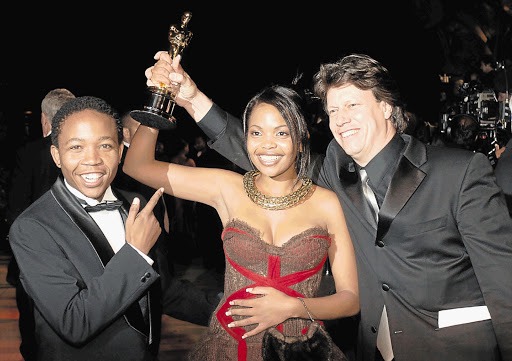 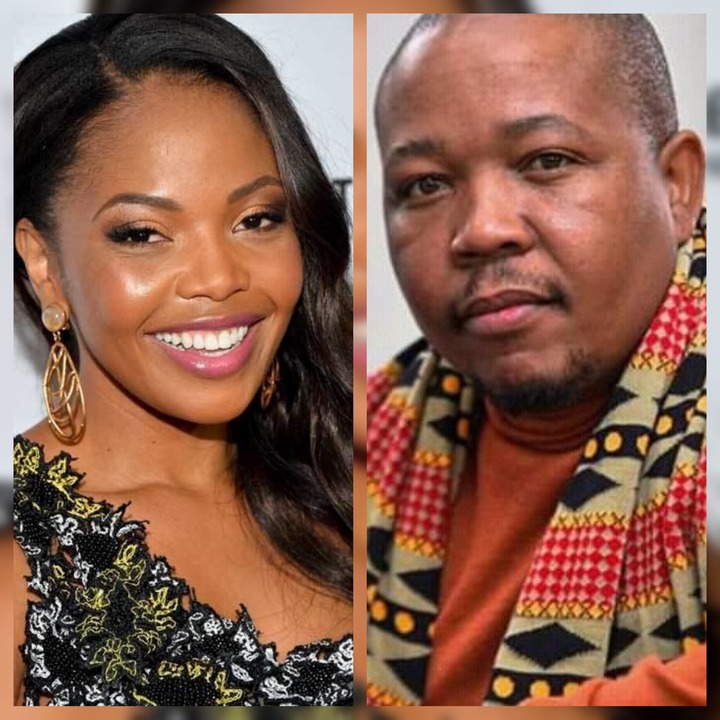 The two stars were featured in the South African film Tsotsi directed by Gavin Woods. The film received an Oscar for the best foreign film at the Oscar awards in Hollywood. Tsotsi was set amidst the sprawling Johannesburg township of Soweto where survival is the primary objective - Tsotsi ("thug" or "gangster") traces six days in the life of a ruthless young gang leader who ends up caring for a baby accidentally kidnapped during a car-jacking. 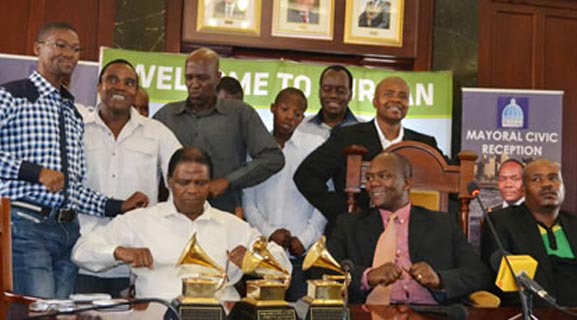 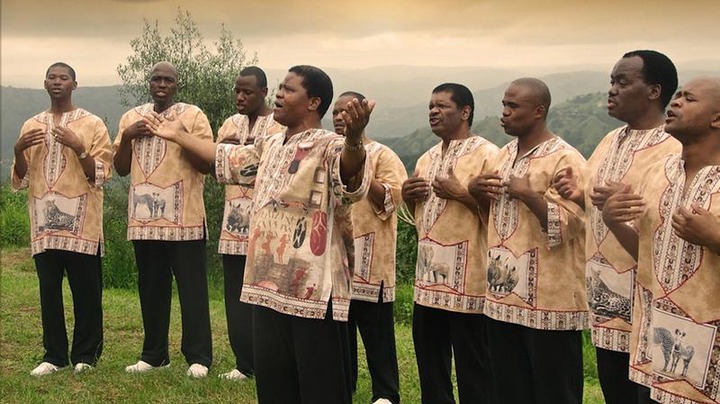 The South African male choral group singing in the local vocal styles of isicathamiya and mbube became known internationally after singing with Paul Simon on his 1986 album Graceland. They have won multiple awards, including five Grammy Awards. 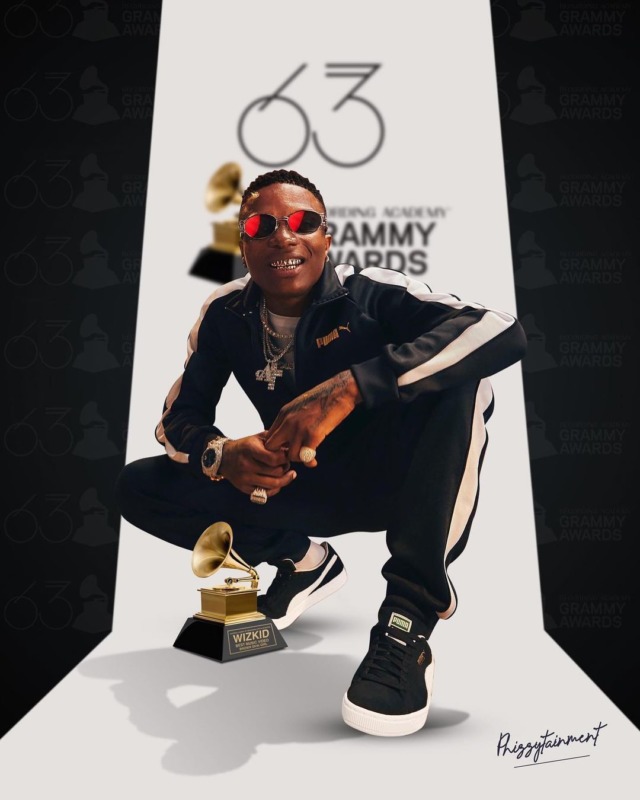 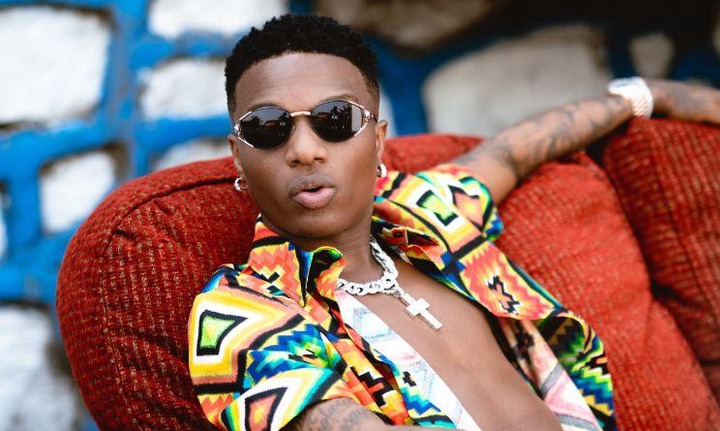 The Nigerian singer Ayo Balogun, AKA Wizkid won the first Grammy award for the best Music Video category in the 2021 award ceremony. 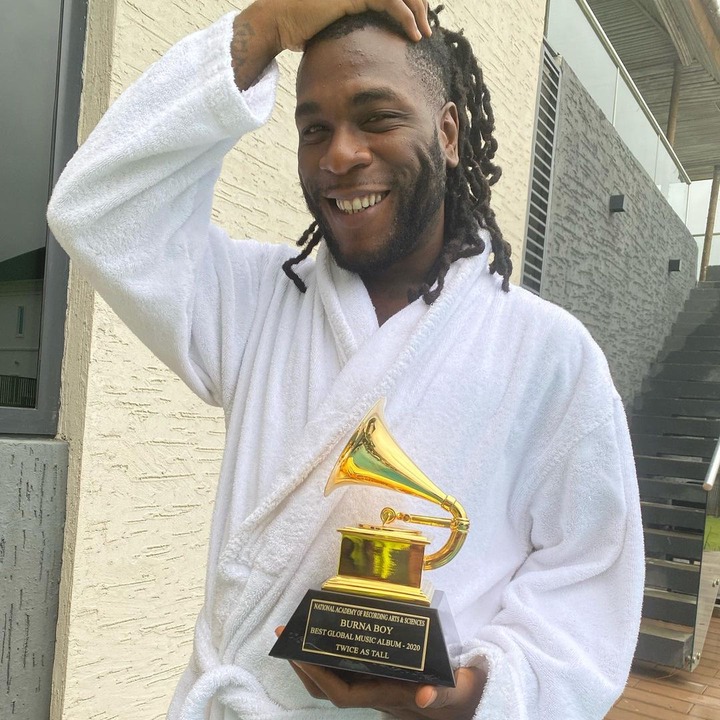 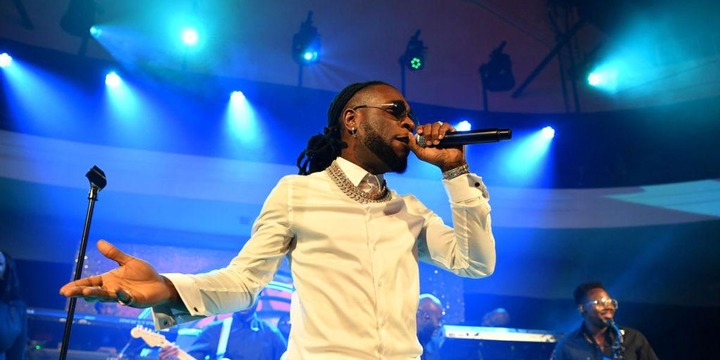 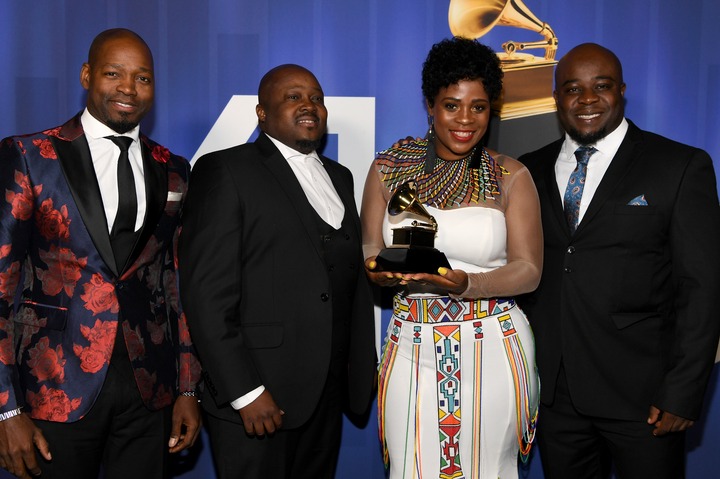 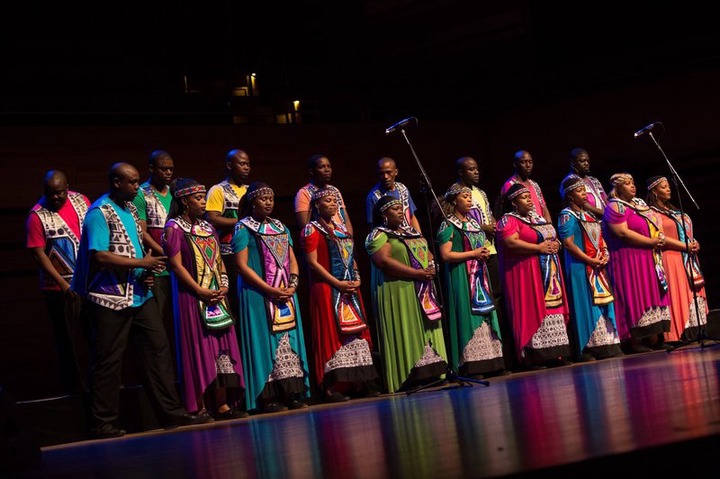 The award-winning Soweto Gospel Choir have won the Best World Music Album Grammy for their collection of songs titled Freedom. This was their fifth nomation and in total they have won three grammy awards.