By PheladiM (self media writer) | 4 months ago

Eric Macheru is a former South African player and a famous actor. He is well known not only for his role in acting but also renowned due to his soccer talent. The handsome actor has a large South African television personalities. Due to his aggression he has influenced people to embrace the spirit of hard working in their life. 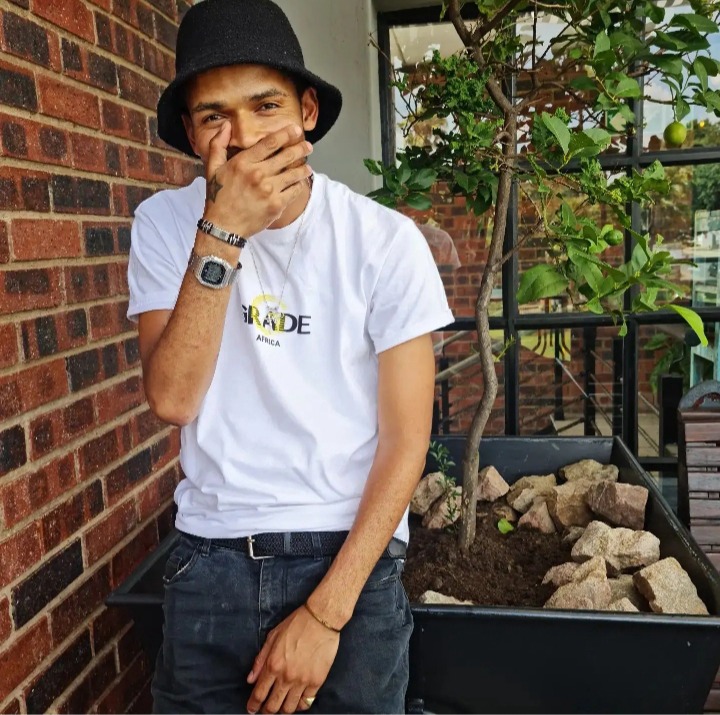 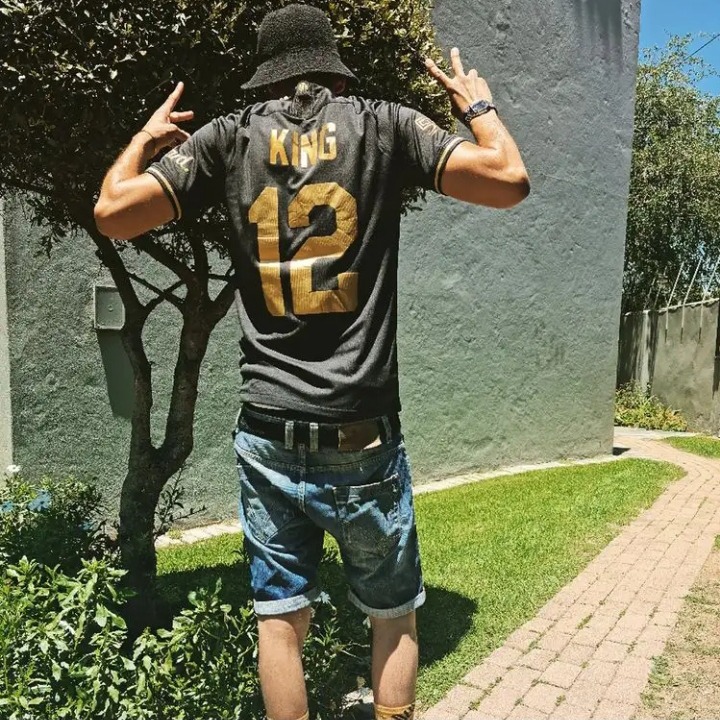 As a football player. Eric believes in the wonders of teamwork. He always says that pulling together of effort is the best way to beat the odds of life. He values everyone and more especially his fans who have made him achieve a lot in his career. According to attain his or her goals given an opportunity. 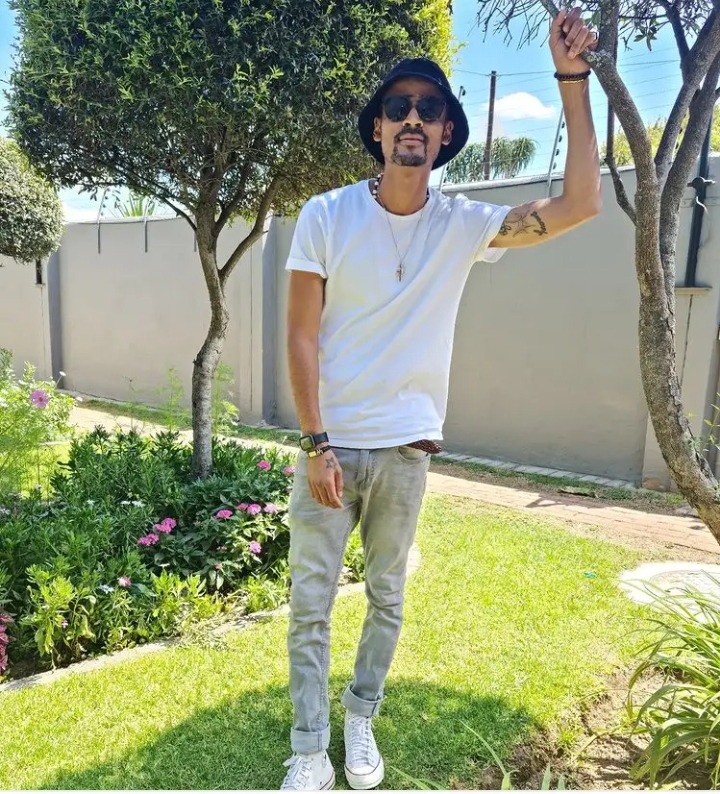 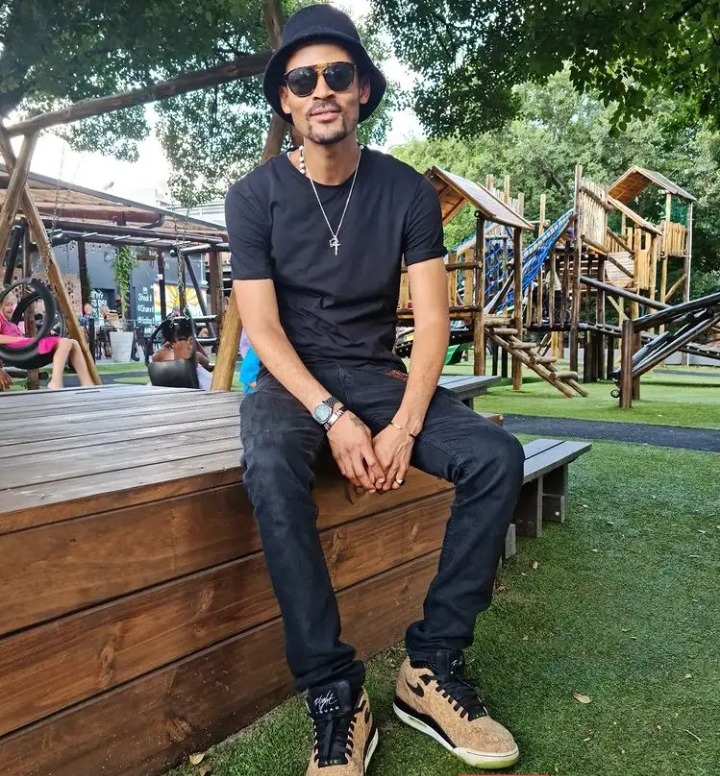 His role as Leeto Maputla in the telenovela series Skeem Saam made him famous. He is on the list of most trending celebrities. He was born on 25 February 1986 at a place called Polokwane in South Africa. His popularity as an actor came to the limelight upon his acting as Leeto. He has been also nominated for six sexiest male in Mzansi he is very talented and handsome. Please comment,share and click on. 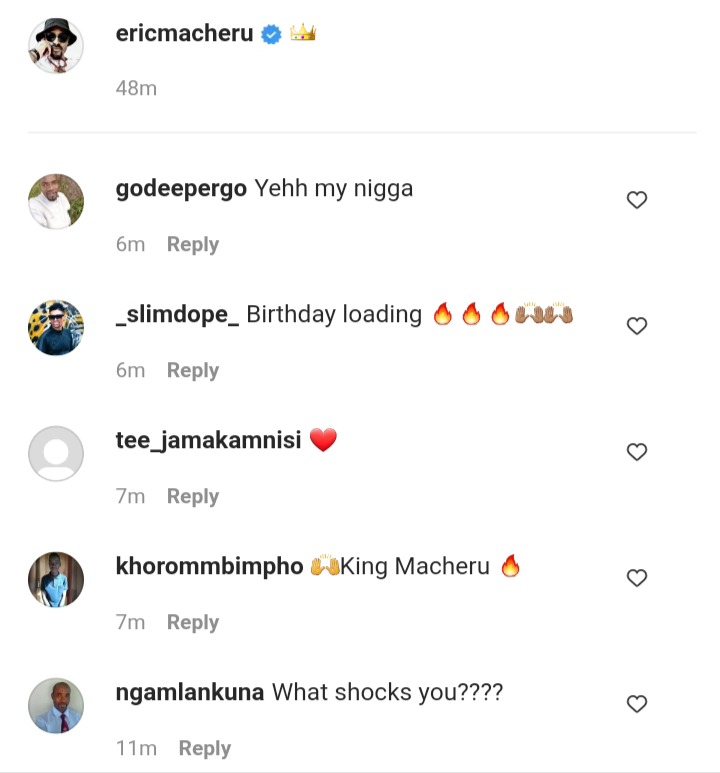 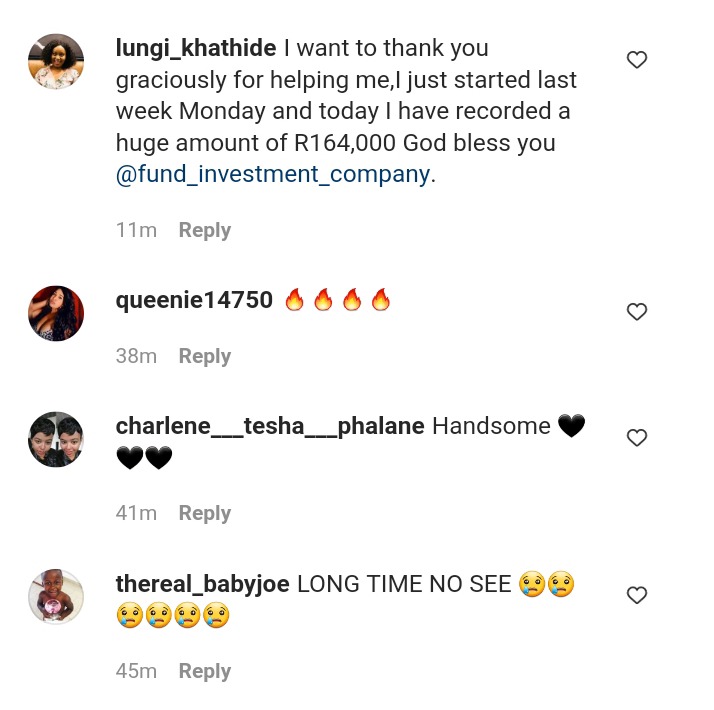 Content created and supplied by: PheladiM (via Opera News )