By Zondiwe_M (self media writer) | 10 months ago

South Africa and lying about celebrity deaths?! Same WhatsApp group! So, today the celebrity who was declared dead is Jobe London. He even trended on Twitter with his fans being ready to cry their hearts out at his loss.

He quickly put out the fire by confirming that he is alive and well but some still wanted to be shady and continue with the trend of declaring him dead. 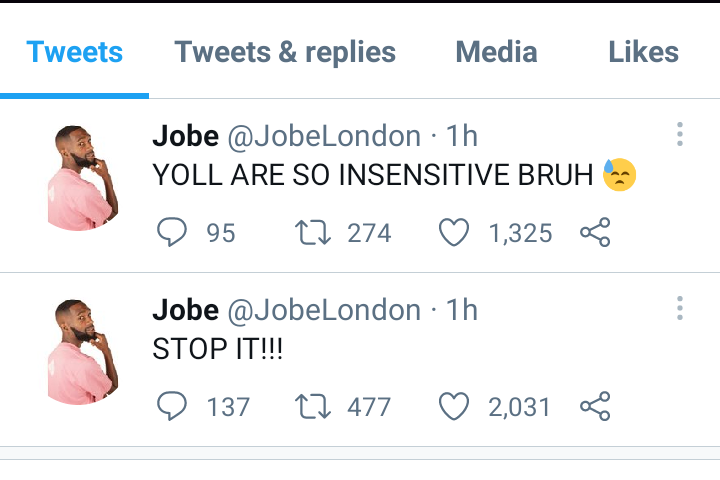 So who is this Jobe London? Thabang Thanyane, known professionally as Jobe London is an artist from Johannesburg, Soweto specializing in the Amapiano Sound. Being born and raised in the Township of Mqpetla played a major role in creating the sound and dances he’s best known for. He gained mainstream recognition in 2019 after the release of his breakout hit ‘Sukendleleni’ alongside Mphow69 and KAMO Mphela. After the success of Sukendleleni he continued to appear on hit songs such as DBN Gogo’s ‘Mayonice and later went on to release his debut EP Sounds from the South with Amapiano producer Mphow69. Jobe London has performed on the biggest stages and broadcast awards such as Massive Music and DSTV Choice Awards. In 2020 he signed to Soweto Music and Entertainment Academy’s roster joining the likes of Killer Kau and G-Snap ==>https://www.deezer.com/en/artist/66193912 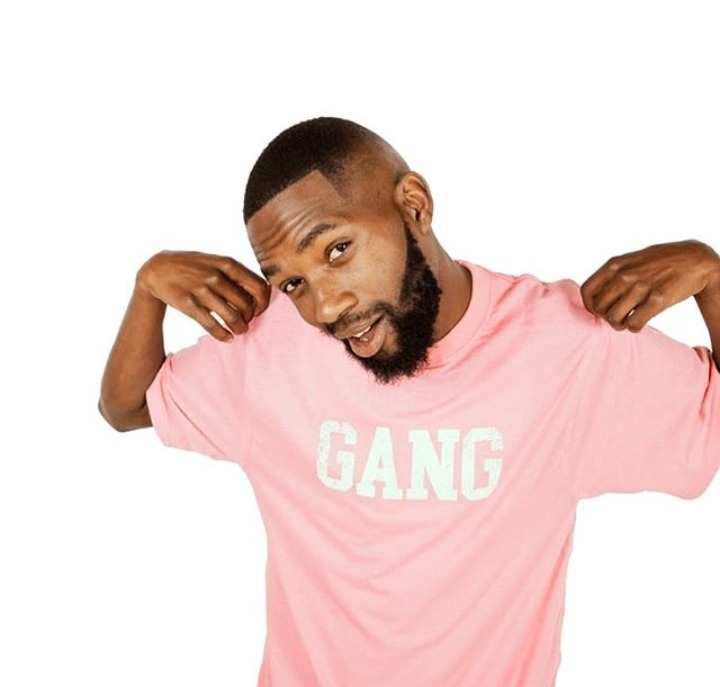 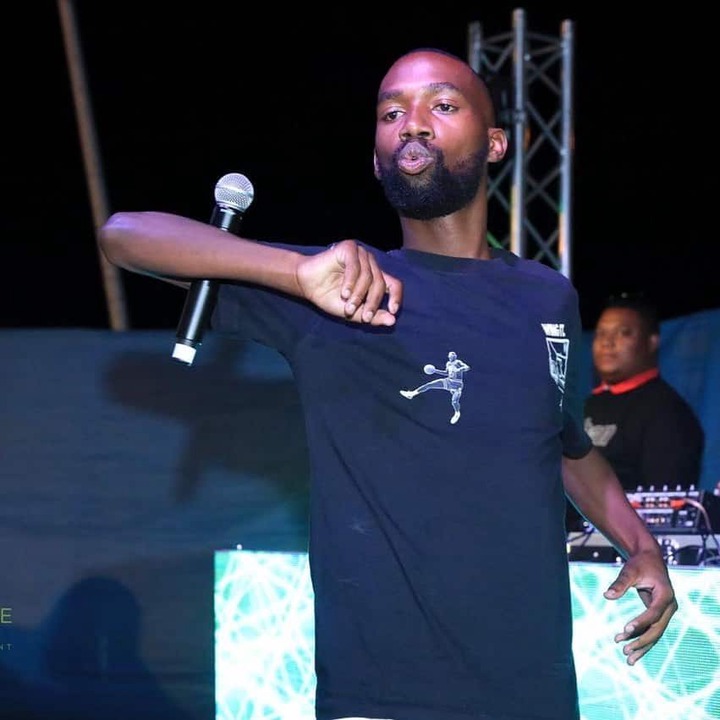 According to a facebook post by SA Hip hop, Jobe died even before his own family could comment and confirm his passing. I find that this trend is ridiculous and needs to stop. Why would you think it's okay to chase clout using death? People really will do anything for social media likes and engages! 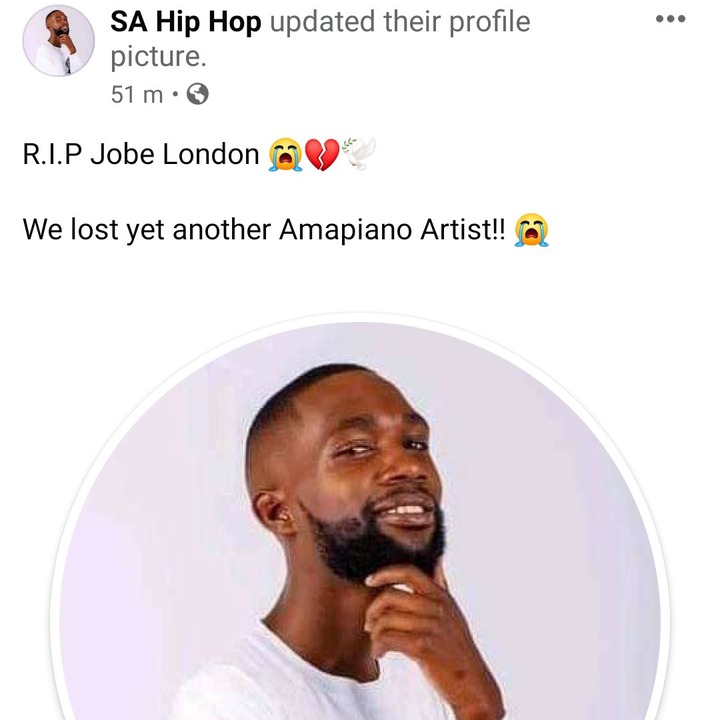 Many tweeps called out the clout chasing and confirmed that he's alive and well! Below are some comments on the matter.

Guys Jobe London is not dead, he's not even in London. He is alive, here in SA! https://t.co/WheoEnoqz1 @MrHandsome_ZA

Kanti who told you guys that Jobe London passed? https://t.co/9gCbinCoXx