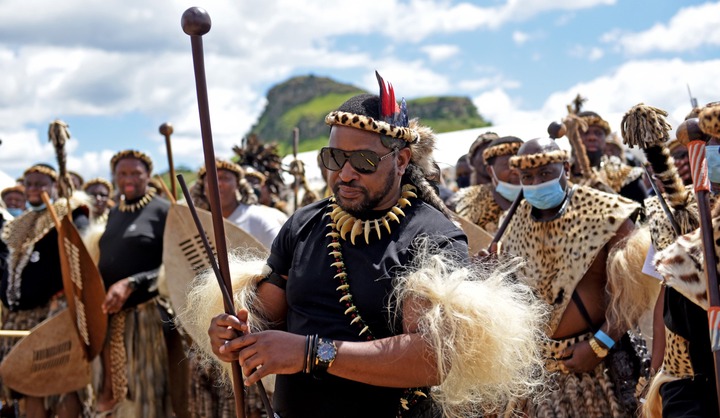 KwaNongoma- IT is just a matter of few hours left before the nation witness history being made in the AmaZulu royal kingdom.

For many people, it will be the first time witnessing a coronation of a King as they were born with the late King Zwelithini kaBhekuzulu already on the throne.

Despite all obstacles and hurdles, it is all systems go for the ceremony of Ukungena esibayeni ( entering in the kraal) by his Majesty, King Misuzulu ka Zwelithini.

Thousands of Zulu regiments and maidens have gathered at the KwaKhangelamankengane Royal Palace in KwaNongoma where the ceremony will be held at.

The KwaKhangelamankengane is the palace where King Misuzulu is at as it also belonged to her late mother, Queen Mantfombi.

KwaKhangelamankengane is also considered as Hlalankosi due to the fact that the senior Queen is Queen Mantfombi.

Already there is singing, dancing and chanting taking place and will continue until the morning before the nation witness King Misuzulu entering the kraal. 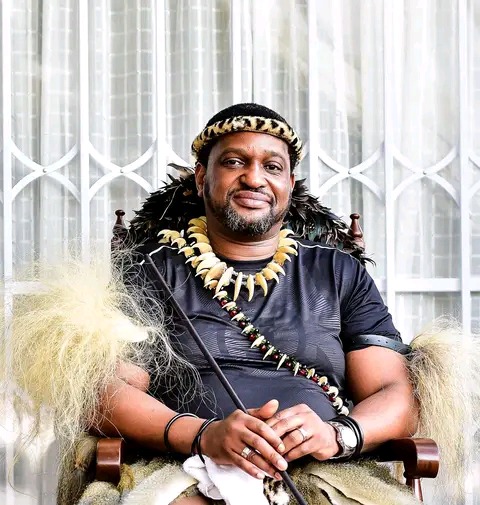 Entering the kraal is the significance of the King which is to signify crowning as the King of the Zulu nation.

Last week, Prince Smakade entered the kraal at Enyokeni Royal Palace and he was declared as the King by some part of the family, however that was not entertain as the real King will be entering the kraal on Saturday.

AmaZulu traditional Prime Minister Prince Mangosuthu Buthelezi addressed the media on Friday afternoon and said that what was done by Smakade will not have any impact on the event which will be performed throughout the weekend.

He emphasized that Cyril Ramaphosa in his capacity as the state President has recognised King Misuzulu as the rightful ruler, therefore they are not shaken by what Smakade did.

On Thursday, another part of the family, led by the late King Zwelithini's brother, Prince Mbonisi unveiled their own choice of King, which is Prince Buzabazi of the KwaDlamahlahla royal palace.

Songs erupted as the Amabutho kaZulu displayed their traditional dance and singing outside the King's palace.

They were joined by the King's siblings, the princes and princesses.

About 30 000 people are expected to be present tomorrow with tough security presence.

source: "Celebrations begin on the eve of Misuzulu's coronation" https://ewn.co.za/2022/08/19/on-the-eve-of-king-misuzulu-s-coronation-many-gather-to-celebrate