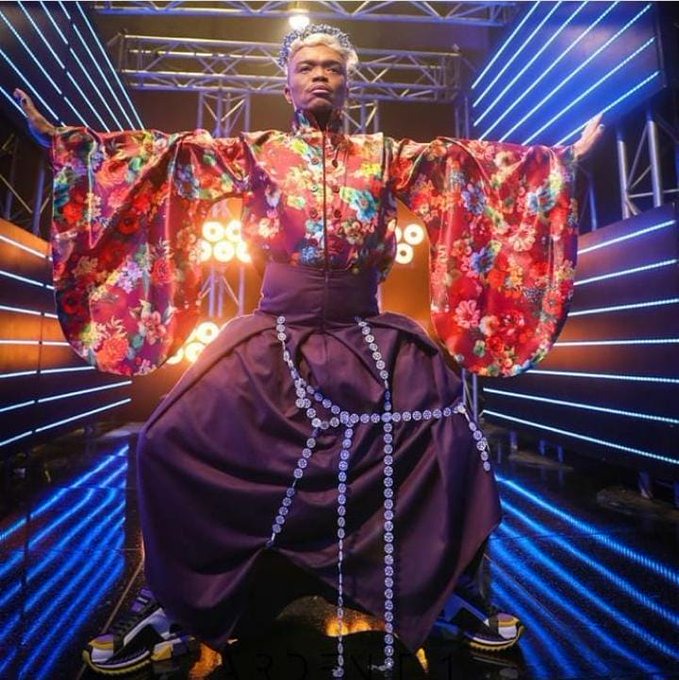 Somizi Mhlongo, TV of Host Dinner with the Somizis

Popular TV and radio personality, Somizi Mhlongo otherwise known as Somigaga got tongues wagging with his new Chinese acquisition. The multi talented media personality decided to show off his new acquisition by taking to the social media where he posted exotic pictures of himself in Asian attire with a custom made and specially designed sneaker-tekkies.

The sneaker- tekkies is branded with first letters of Somizi’s names as - SOM-G36. This had left many people asking what is with this G63 G65? 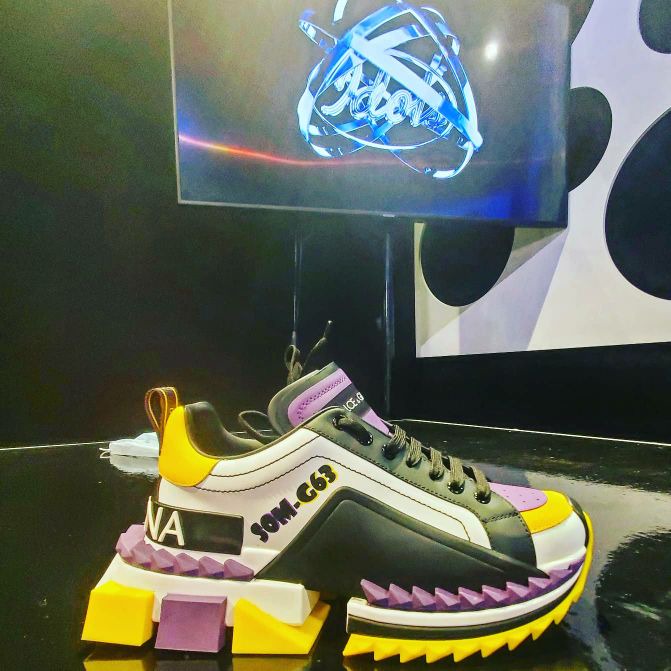 However what is unique about Somizi’s updates is that the talented choreographer chose to announce it in Mandarin- the Chinese language. Many wonder whether Somizi is now romancing with the Chinese with his Chinese robe and “made-in-China tekkies or learning Mandarin for business purpose.

It has been from success to success to Somizi who lost his popular actress mother few months ago. After a controversy surrounding his TV Cook show, Dinner at Somizis, Somizi recently launched a cook book- Dinners At Somizis; I am Not A Chef which is now on book shelves across the country. SOM-G36 may just be anther of Somizi's midas touch in entrepenurial quest. 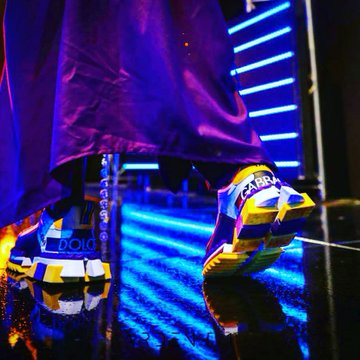 Many people are excited about Somizi’s new brand saying that the host of TV Cook show is making the best of his life. “You are leaving your best life ever,” @Zolani31809016.

“This guy lives his life to the fullest. He does not care about anyone opinion . He makes himself happy first. I adore you, remarked @Virtuou54416231. 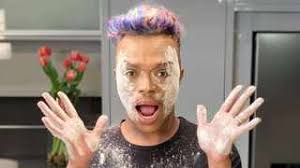 However, a cross-section of South Africans have reacted to Somizi’s apparent romance with China with his newly developed Som- G63 and flowing robe.

“The only sneaker Athletic shoe that requires you to have code 14 driver's license to wear them.. and carry a 1st aid kit just in case you fall,” reacted Simelane Sabelo. 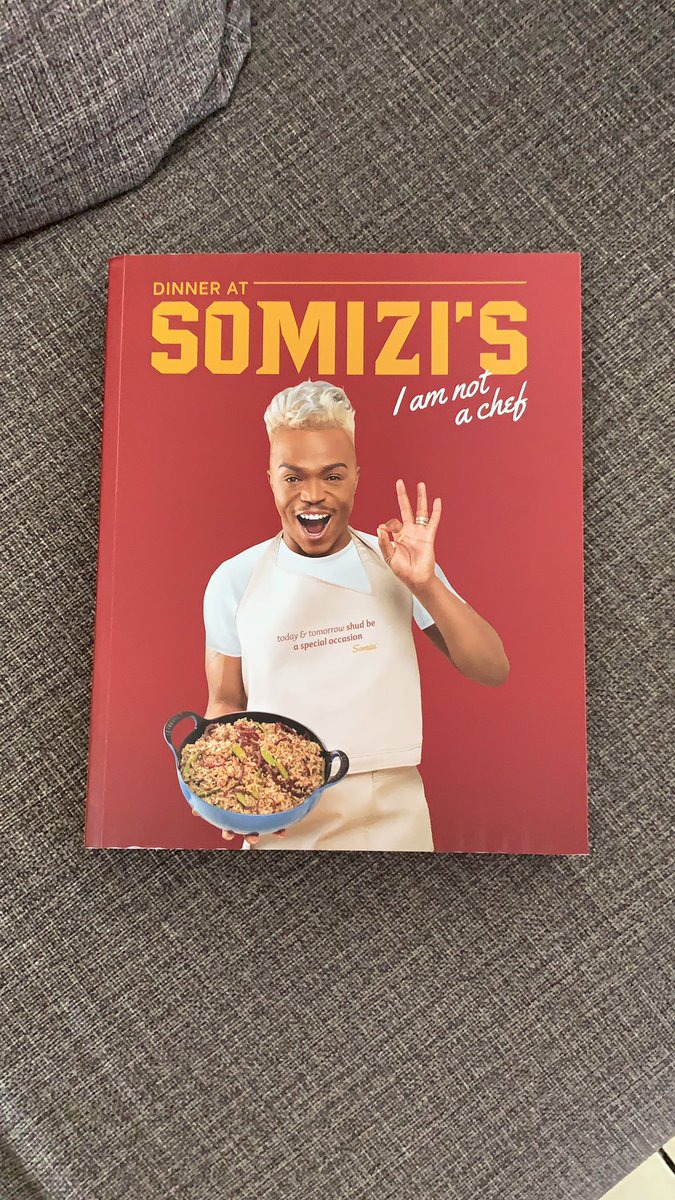 “Guys, plz this is a Somizi outfit, looks gorgeous on him. Plz don't try it