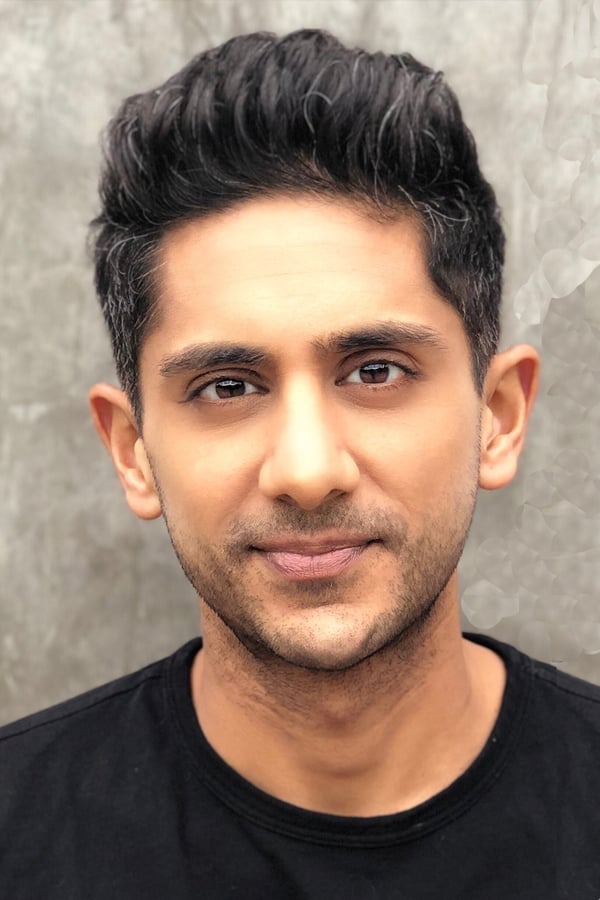 Actor Adhir Kaylan of Rules of Engagement fame was born in Durban, KZN 4th August 1983. He was born into an Indian South African family. His mother was Santosh Kalyan, a member of parliament in the South African National Assembly representing the Democratic Alliance.

He performed in number of South African productions post schooling career. In 2005, Adhir moved to London to pursue his acting career.

Adhir played in the following: 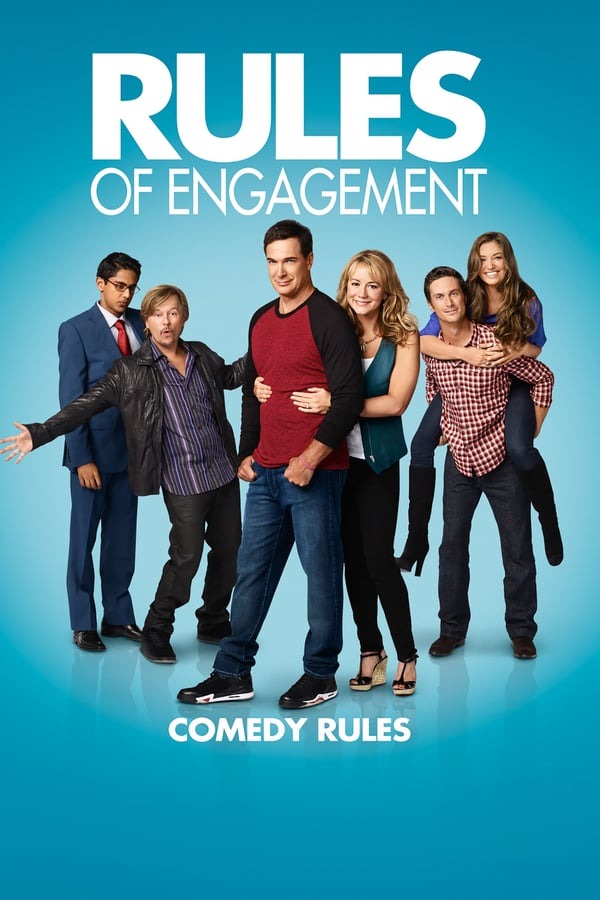 Rules of Engagement (2007 – 2013) – The role of ‘Timmy’ originally was only supposed to be a one to three episode appearance. This was to offer David Spade’s character (Russell) someone to verbally spar with but the millions of fans who tuned in to witness the side-splittingly funny dynamic between ‘Russell’ and his ever-accommodating assistant ‘Timmy’ were utterly hooked. 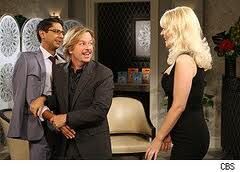 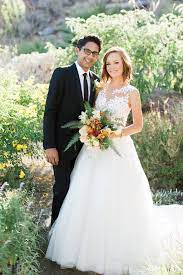 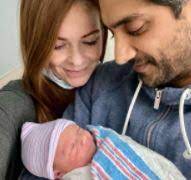